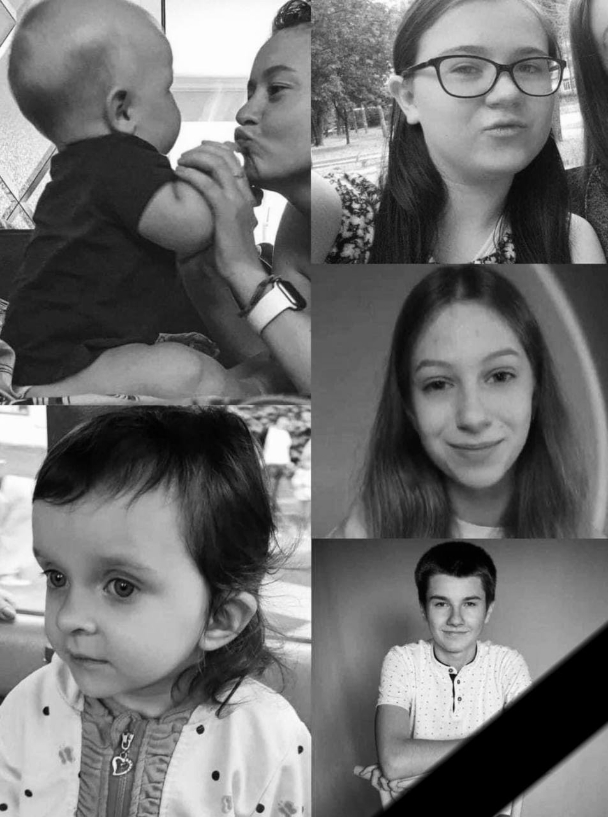 Yesterday at 4:47 p.m. it was reported that a Russian rocket killed 45 people, including 6 children in Dnipro. (photo) A breach in an apartment building and in hearts remain. (photo)

The Word… Jesus cured various diseases and maladies, but the biggest problem was the hardness of heart and the unreformable mentality of man. “… Having looked around at them with anger, grieved because of the hardness of their hearts…” Lord, convert us and we will repent to you.
God is love!

Ternopil:
Brother Custos, Sergei, was at a meeting of higher superiors of the Franciscan orders in Ukraine. The meeting was held at the Friars Minor’s, who minister in the Greek Catholic rite. A fraternal meeting and a visit to perhaps the largest Nativity scene in Ukraine. (photo)

Kyiv:
Brother Adam Wróbel, guardian and pastor, celebrates the Eucharist at Fr. Pio for the Christian Rescue Service, in the dark by flashlights. Another image of the war. (photo)

Kamianske (Br. Władysław Gmyrko):
Today we received aid from Croatia and our Caritas. (photo)
And Volodya managed to arrive from Vinnytsia in the morning and having unloaded the aid, he was still caroling with parishioners at the mall. (photo)
In this photo volunteers from Zaporizhzhia distribute bread for free. (photo)

Dnipro (Br. Marek Lisowski):
Making a water drain for heat pumps. (photo)
We are doing the electrical installation in the part of the house that will serve the parish and where there will be therapeutic assistance. (photo)

Lviv (Br. Kazimierz Guzik):
Last night Zbyszek returned from Wrocław in a car for the army. Deo gratias for the happy journey and the benefactors who bought and refurbished the car. Now we are waiting for Vadim from Dnipro to drive the car to its destination point. (photo)

Dnipro (Bro. Jerzy Zielinski):
Oh, it’s happening, we have no shortage of activity! Here is a new humanitarian aid convoy set off today from Kielce, Poland to Ukraine. It is led by a well-known volunteer Marcin Iźyk from near Toruń with his co-workers Arek and Krzysiek. This time they brought blankets, pants, clothes and a lot of food from a temporary storeroom at my brother-in-law’s house and from my parents’ house (their house in the background). There are things for civilians and the army. (photo) 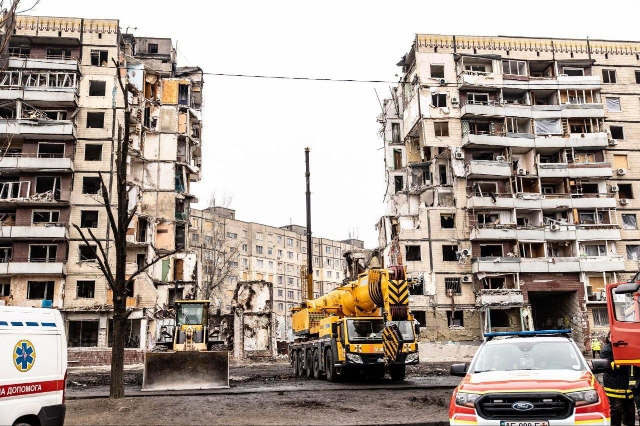 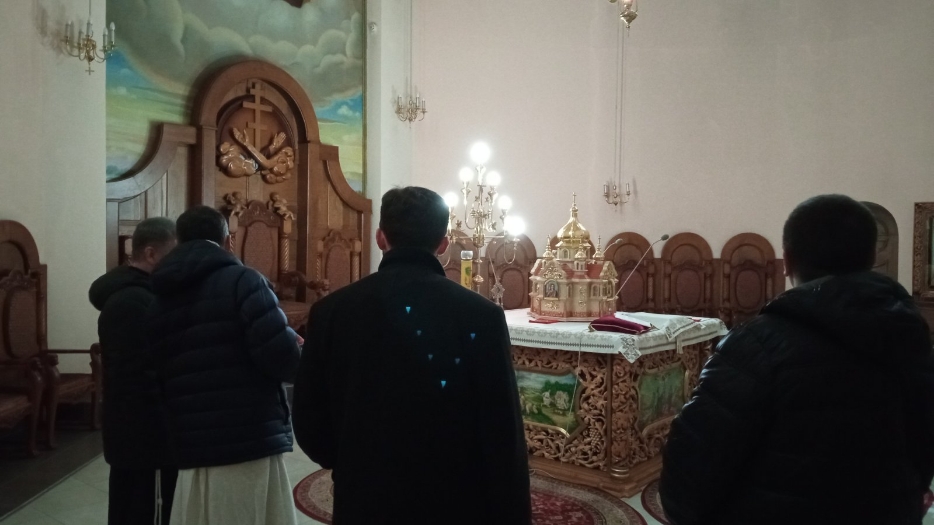 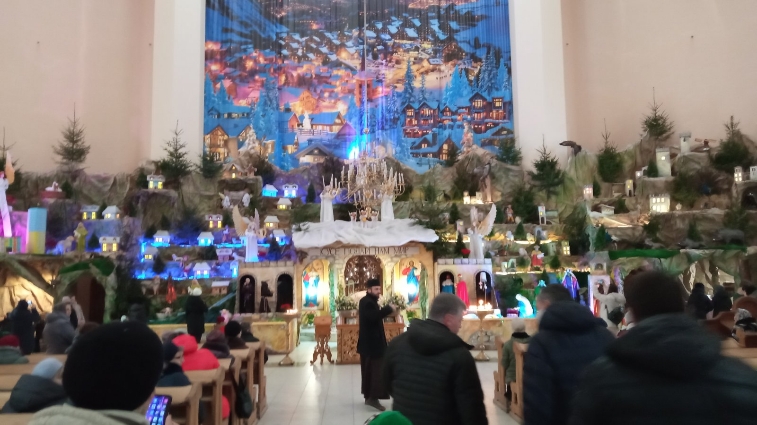 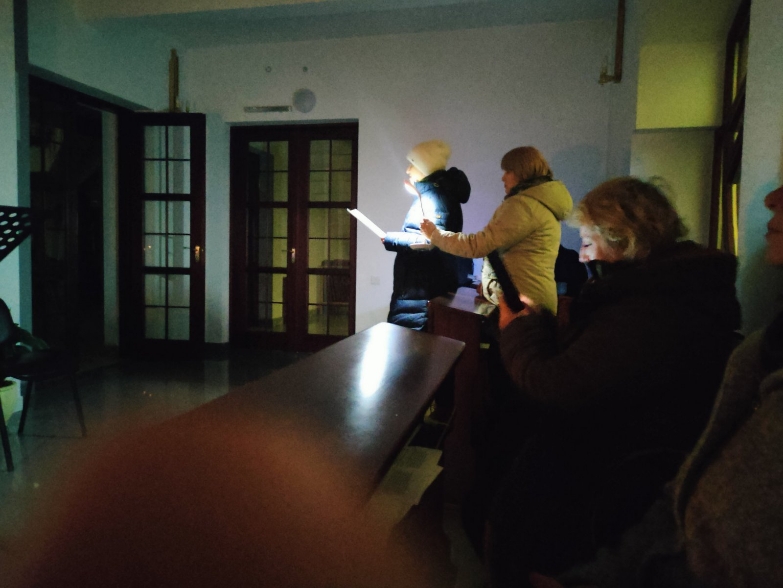 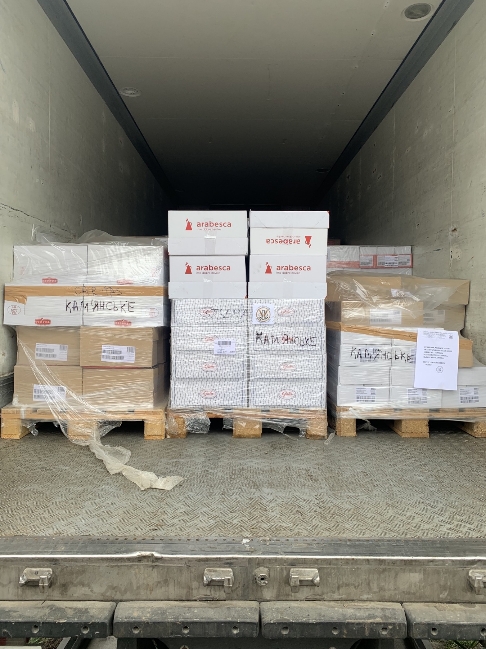 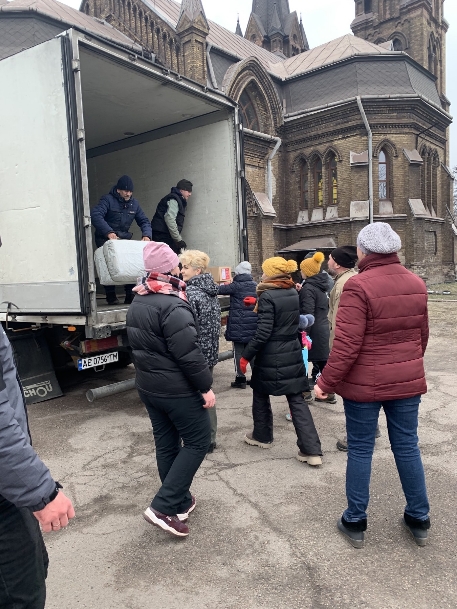 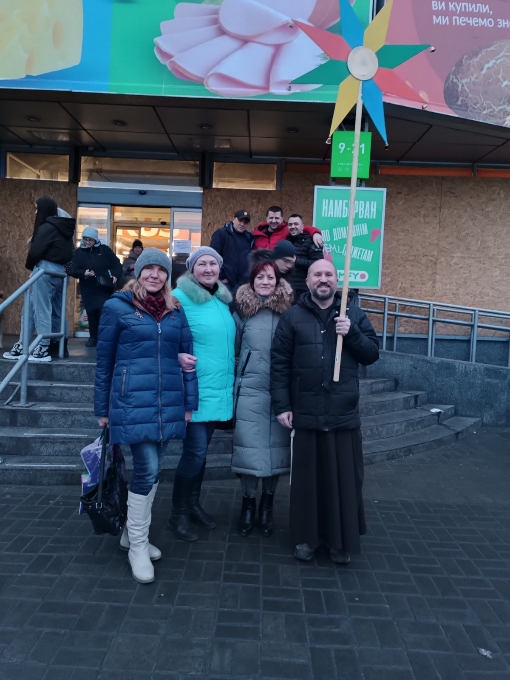 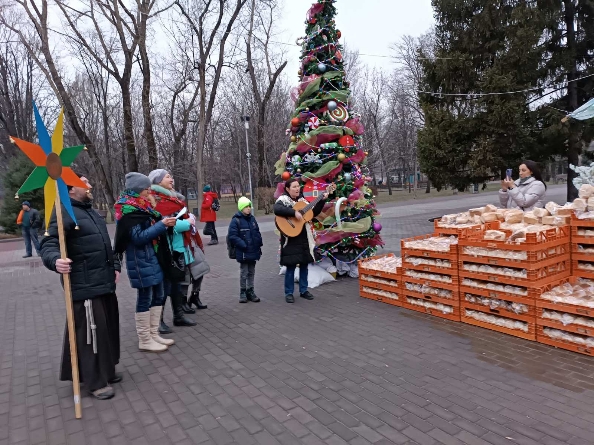 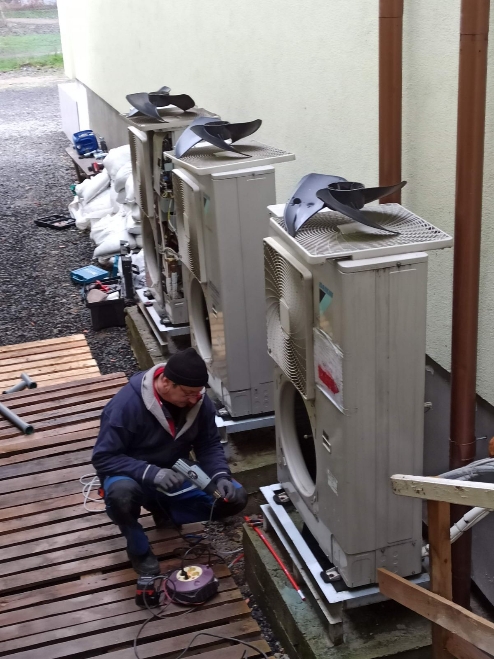 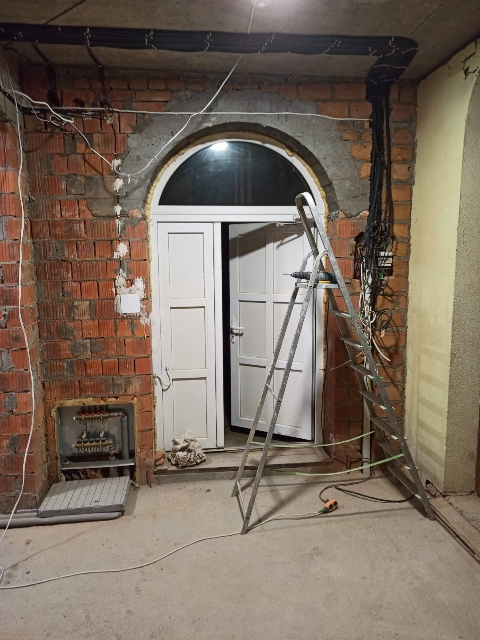 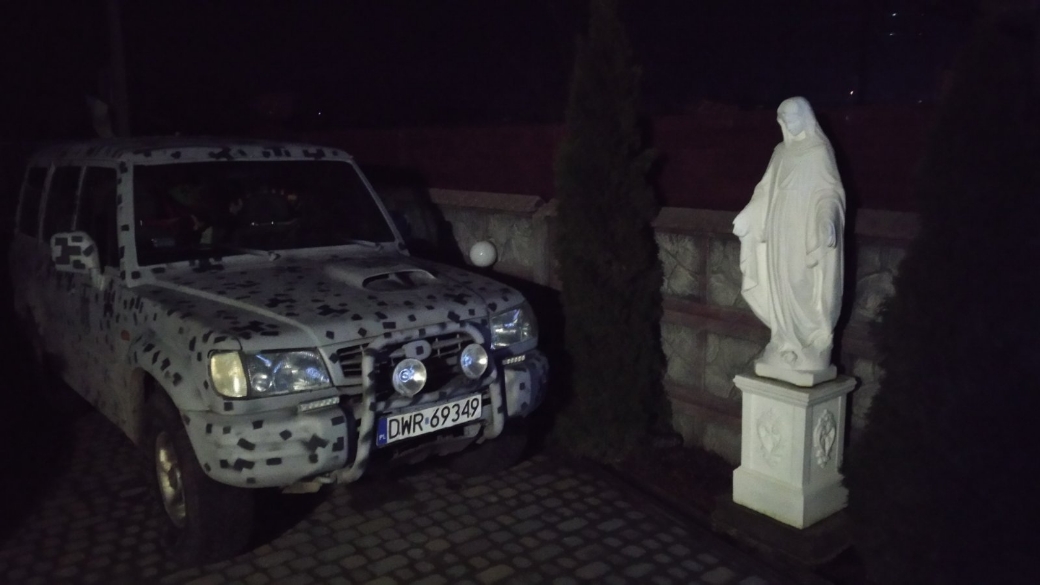