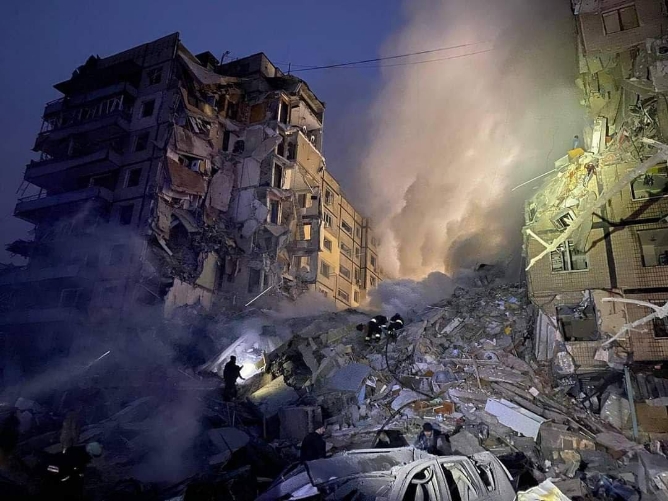 Yesterday around 10 am, explosions were heard in Kyiv. Air raids began in the close area to us, the Capuchins in Kyiv.
In the afternoon hours sirens wailed. There is a missile alert in Kyiv and with us in Vinnytsia, among other places.

The most difficult situation with electricity is in Kharkiv and Kyiv and their regions, provinces. People are not giving up.
God, give us peace.

The Word… God give us the Spirit to believe in the Word: “You are my servant, Israel, in you I will make myself known.”
“Lord, he formed me from birth…”
“I will establish you as a light to the Gentiles, that my salvation may reach to the ends of the earth!”
God, grant us to believe in the Word, that it speaks of me, of you…
God loves you!

Uzhgorod:
The clergy of the Diocese of Mukachevo to which our brothers in Uzhgorod also belong visited, caroling among our soldiers at the front.

The information was made available by Br. Roman Pop from Uzhgorod.

Dnipro:
Br. Yaroslav from Dnipro wrote to us:
“Today another attack took place in Ukraine and in Dnipro too. One staircase is gone. People are under the rubble of the building.”

Dnipro:
A girl prays during the alarm. (photo) 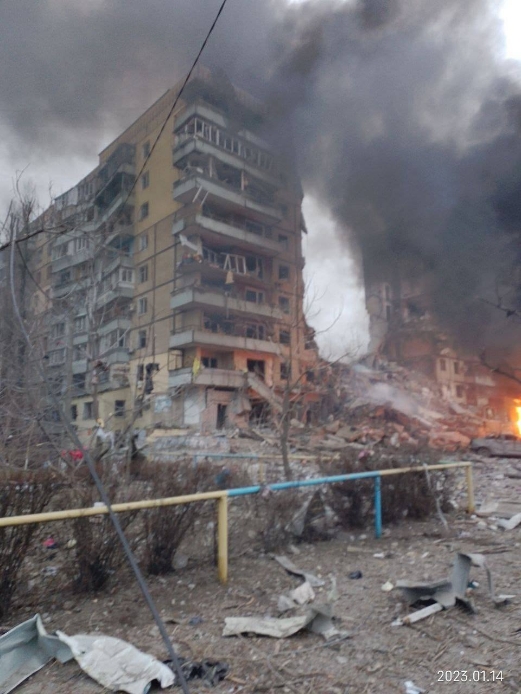 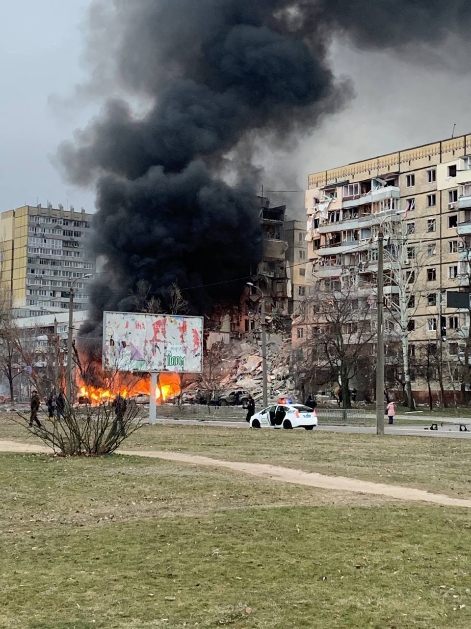 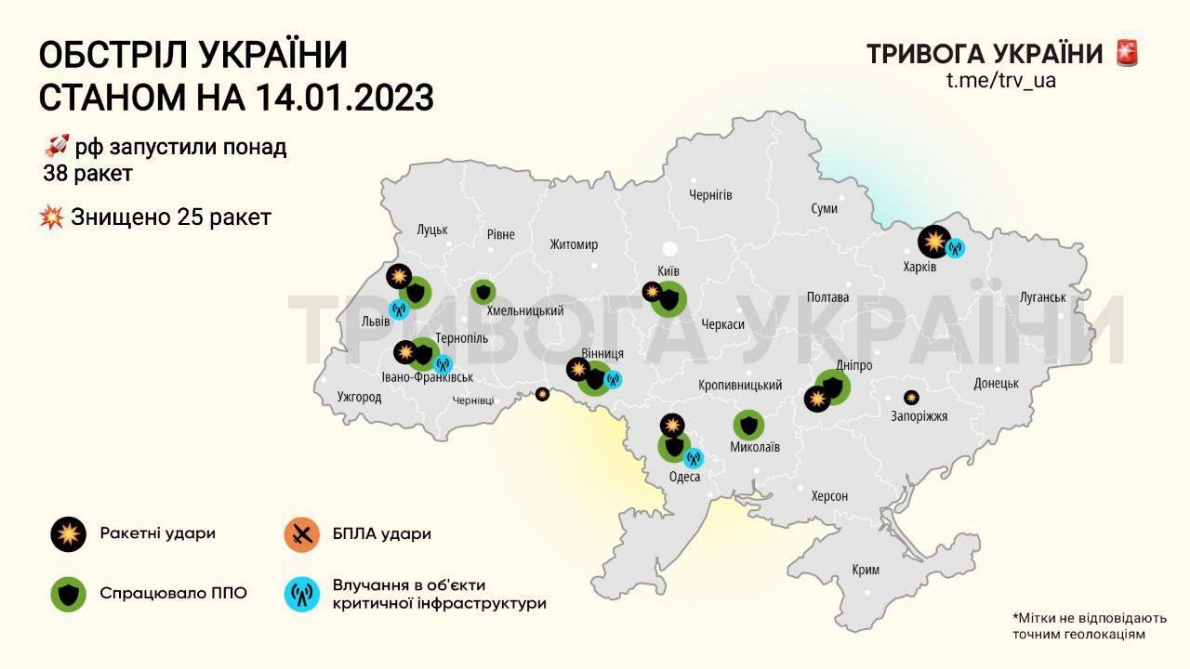 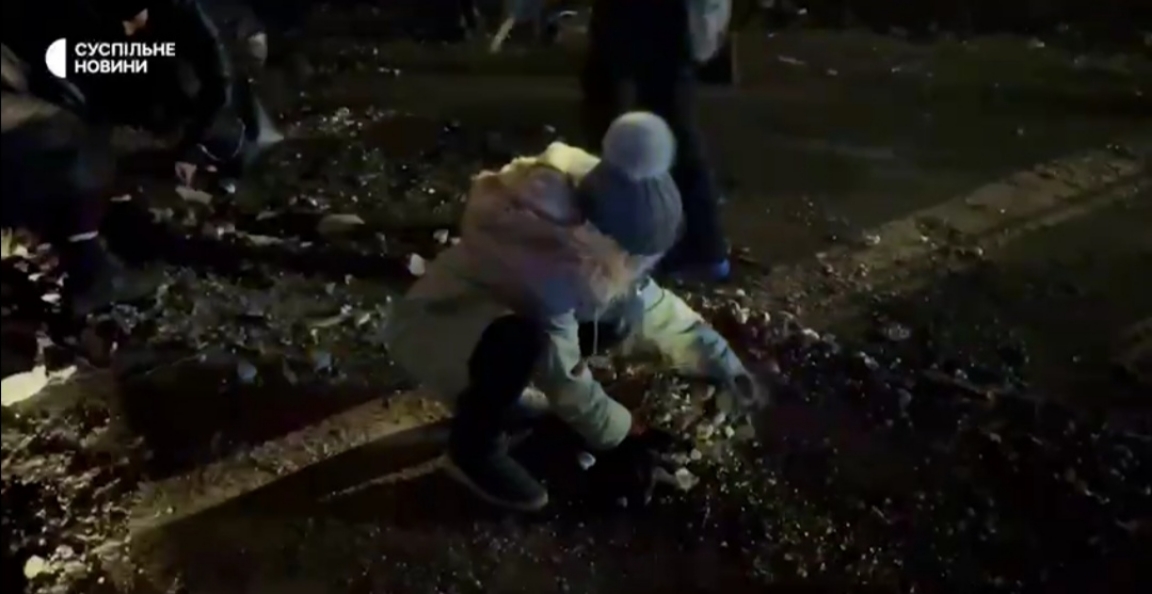 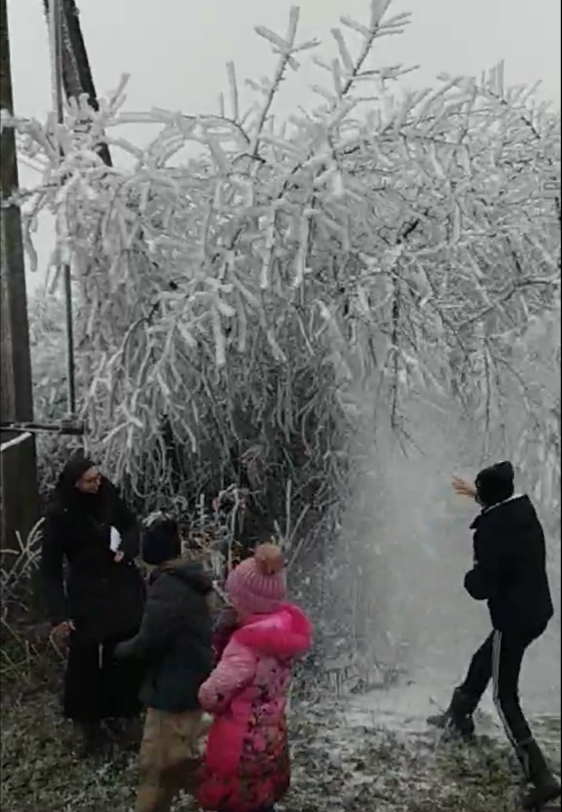