Thank God it’s peaceful in our area. Fierce fighting continues in eastern Ukraine. Bahmut, Solidar—these are places where people from both sides are being killed.
We are looking closely at the border with Belarus. Kherson was shelled. There are casualties among the civilian population. Let’s pray for peace.

Kyiv (Br. Adam Wróbel):
Today we experienced the sharing of the Christmas wafer (oplatek) in the Franciscan communities in Kyiv. (photo)

Krasyliv (Br. Leonid Kushniruk):
One of the Ukrainian soldiers released from Russian captivity is the native brother of Mykola M. from Chepelivka (Krasyliv parish). He was working abroad when the war broke out in February, he specially returned to go to the army. He was taken into Russian captivity back in June.
We prayed for his release for a long time. (photo) 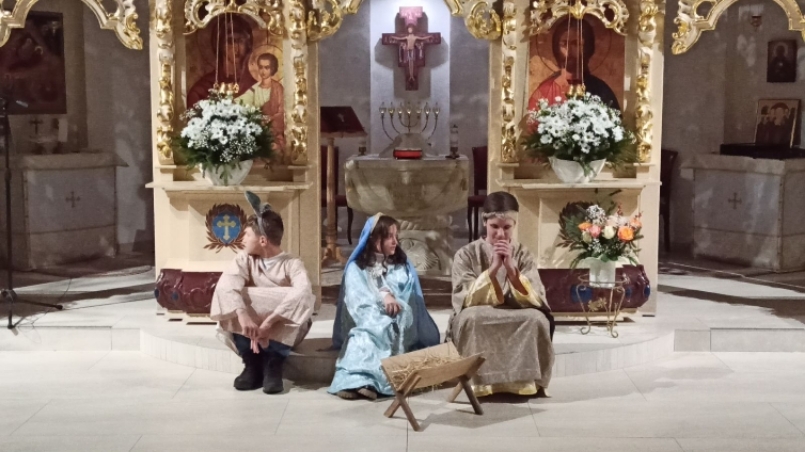 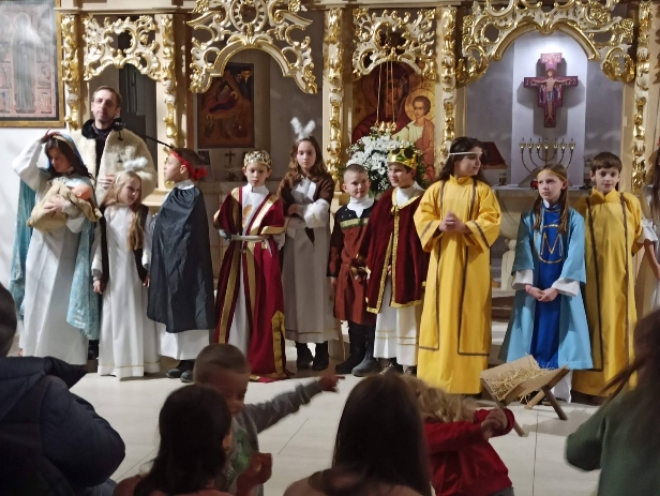 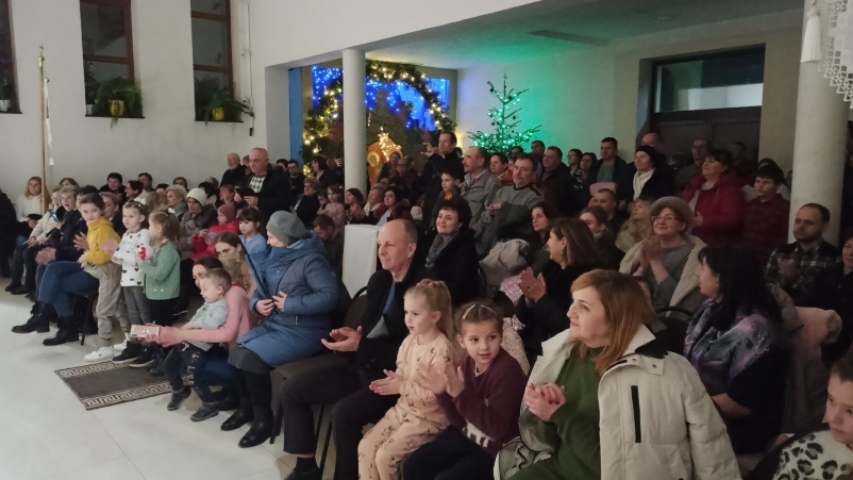 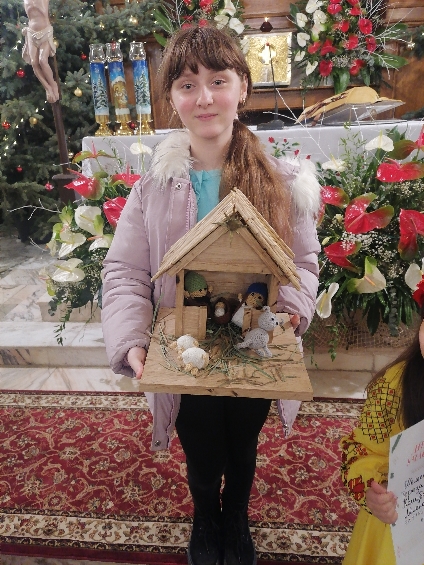 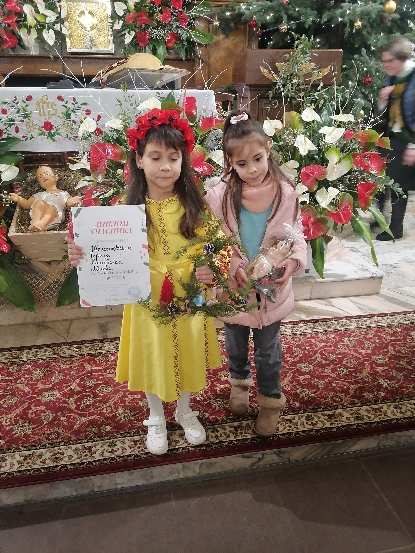 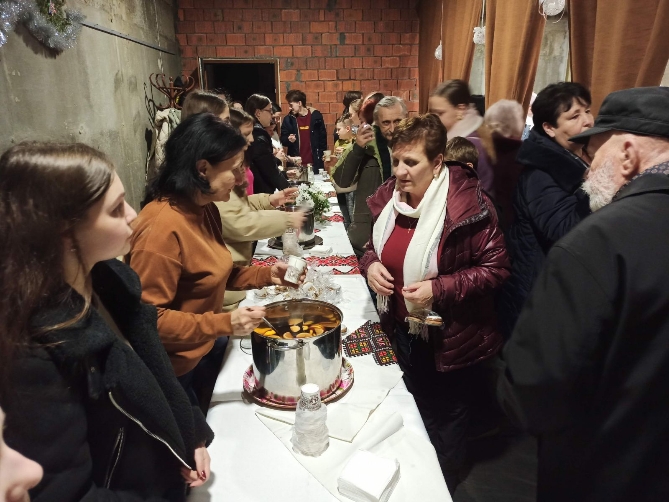 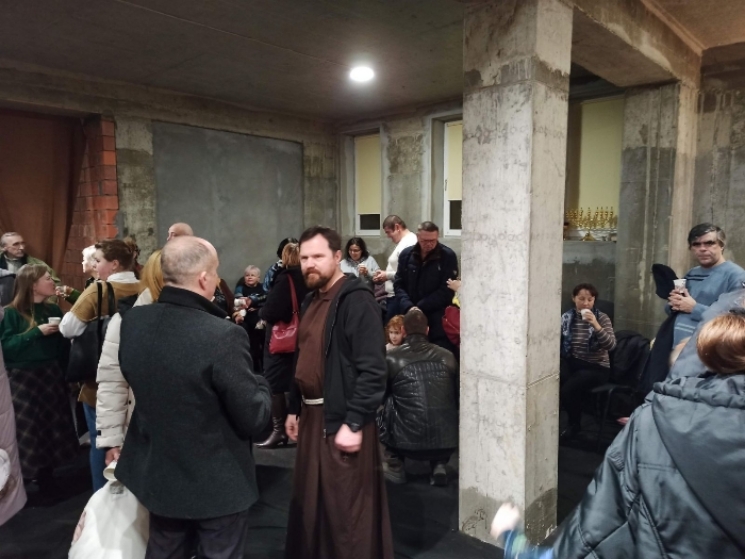