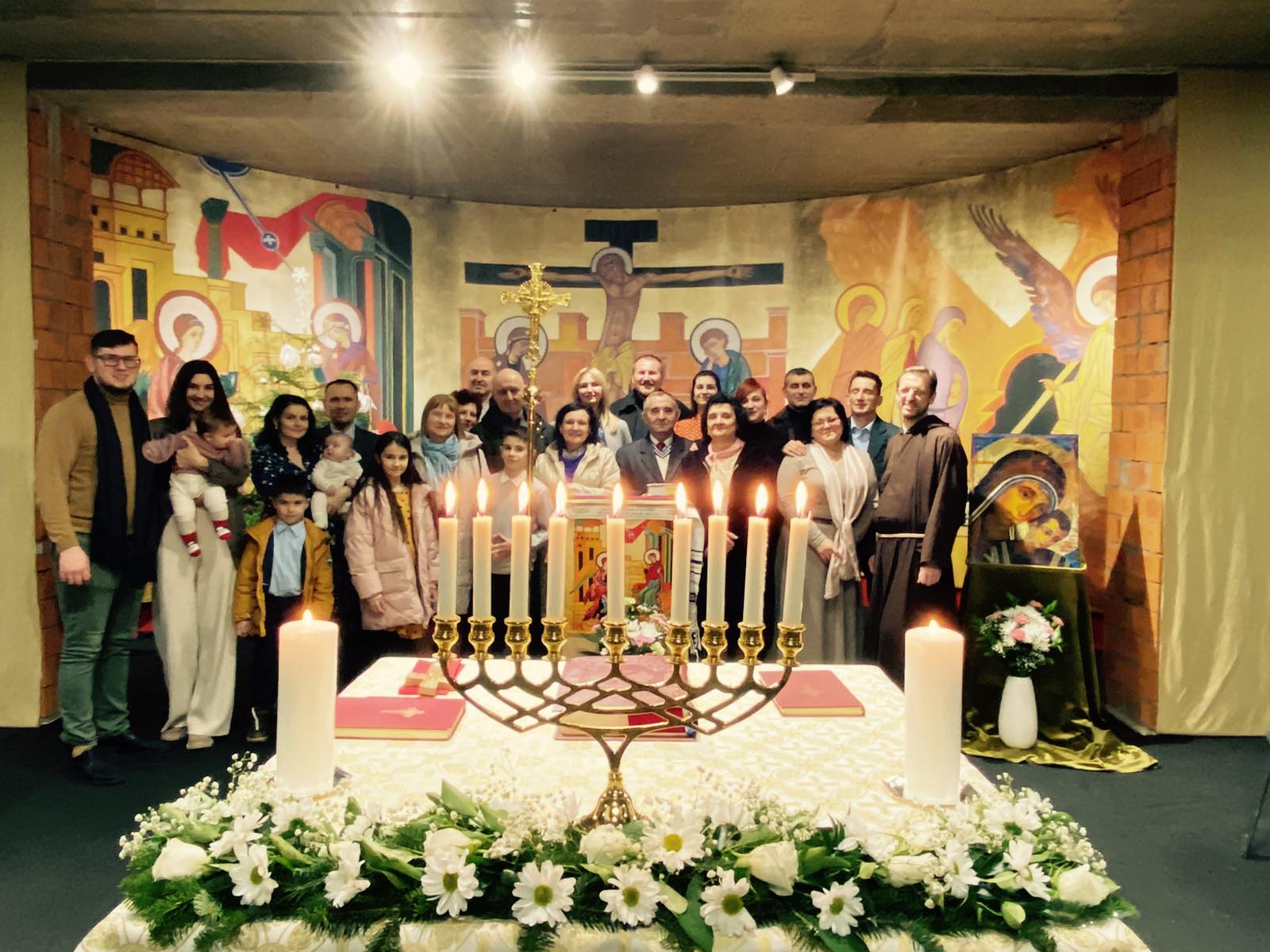 Yesterday morning was quiet in our area. Worse was the night, full of kamikaze drones. Most were destroyed.
The night is calm. Warm, there is light. Thank God. There was night shelling in Nikopol, Dnipro region.
God, give us peace.

The Word… “The Earth has seen its Savior.” I pray that this Land is, among others, Ukraine, tormented by terrorism, war, death of innocent people.

For Ukraine to see there must be a John the Baptist who will say: “Behold the Lamb of God…”
See—”Look what love the Father has bestowed on us: we have been called children of God, and indeed we are. But the world does not know us because it has not come to know Him. Beloved, we are now children of God, but it has not yet been revealed what we will be. We know that when He reveals Himself, we shall be like Him, for we shall see Him as He is.”
We wait for Him to REVEAL Himself to us, so that when we see Him, we will also see who we are…
Let this truth REVEAL itself in us.

Uzhgorod:
The neocatechumenal community at our parish with its pastor, Br. Roman Pop. (photo)

Verbovets:
At the invitation of the Sisters Servants of the Holy Spirit, colloquially the Verbists, I conducted a day of recollection before their provincial chapter, which is being held these days. (photo)

Christmas war jokes:
In Ukraine they hung… “Grandfather Frost and Sigurechka, because they wanted to replace St. Nicholas.” (photo)

A joke not a joke. War reality. At the main train station in Vinnytsia stands a tall Christmas tree. On the Christmas tree a lot of decorations and Christmas tree lights. To make the lights shine you have to sit on a bicycle with a dynamo (alternator) and pedal. The lights glow when someone pedals. (photo) 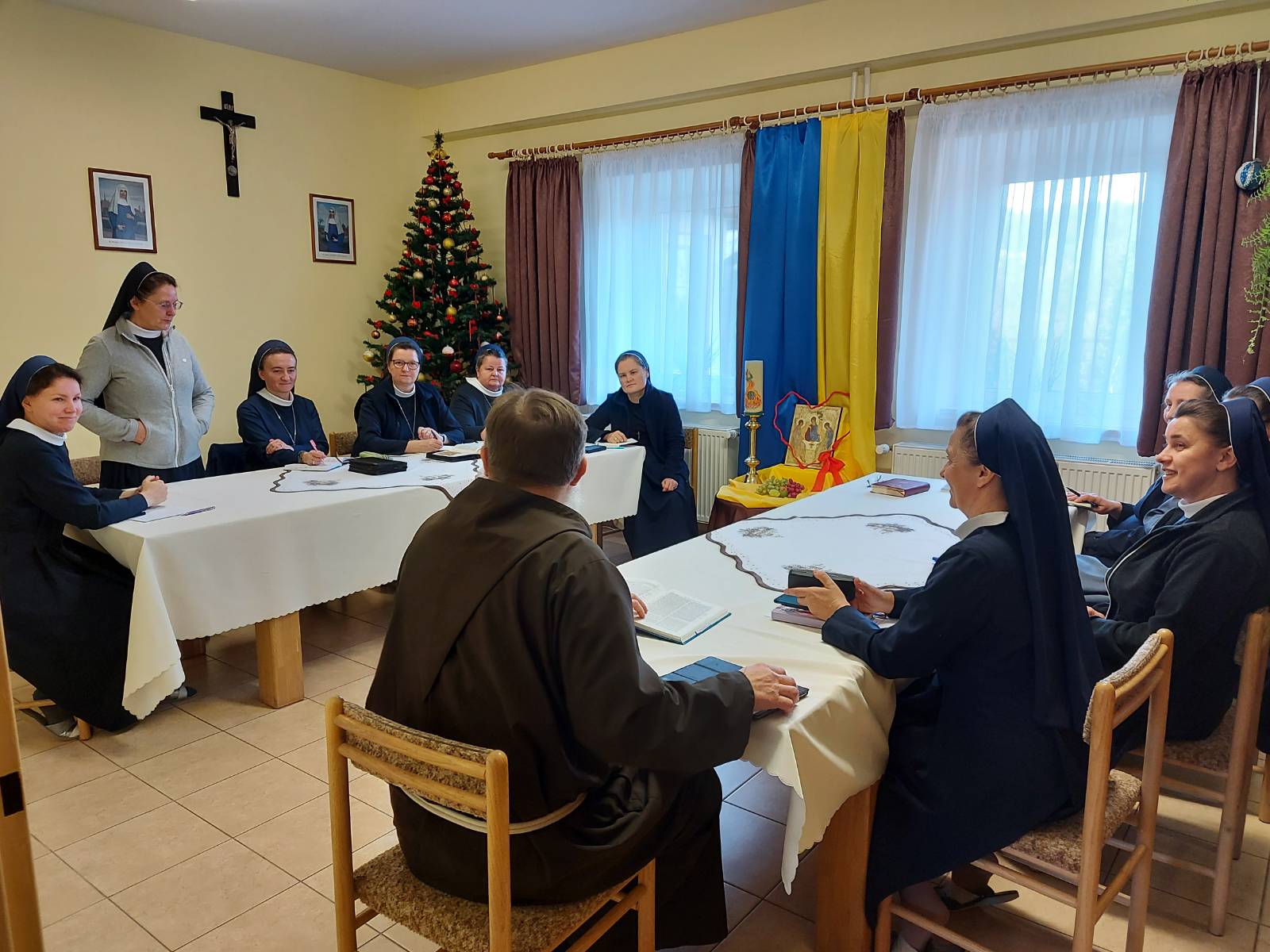 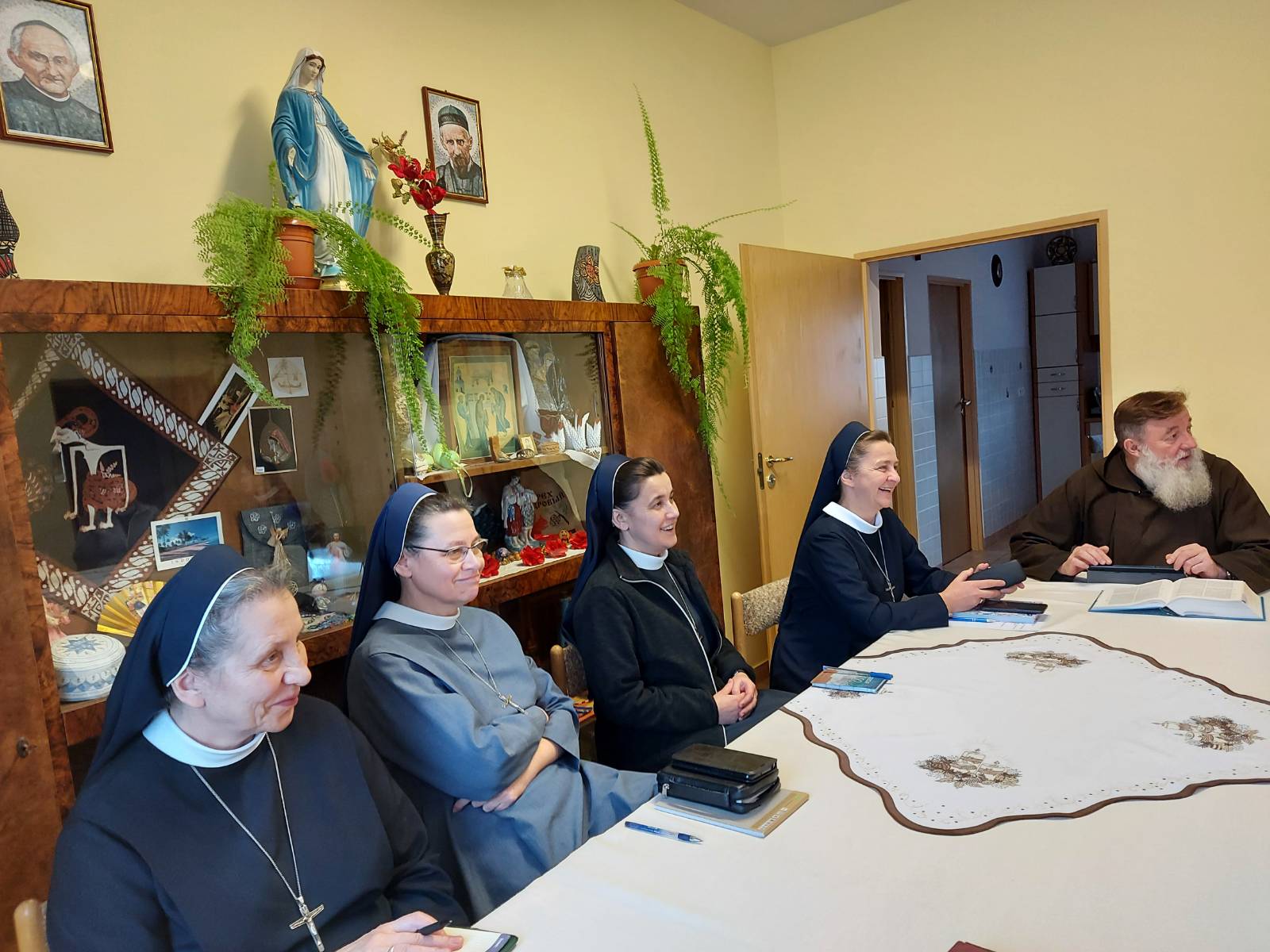 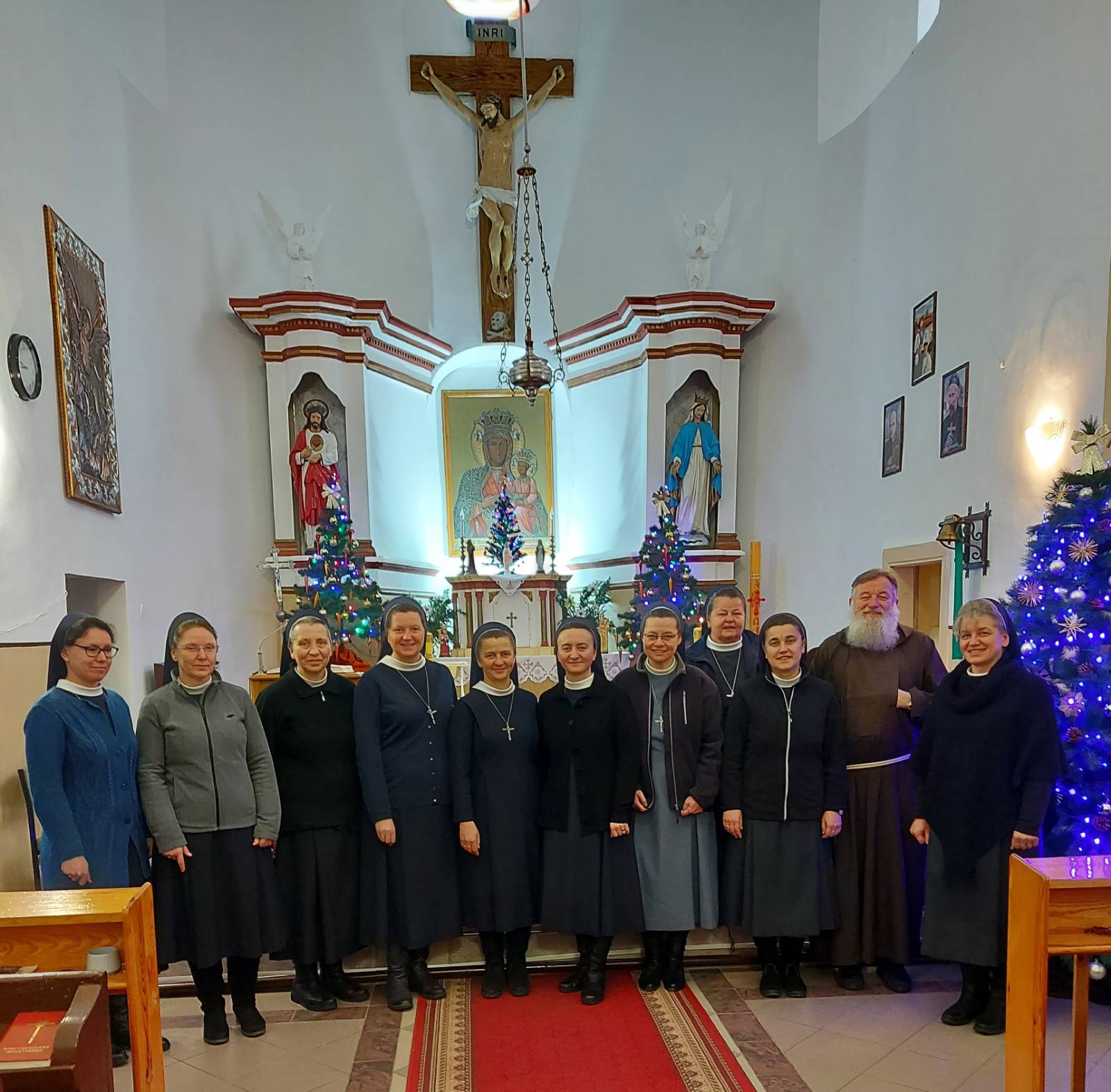 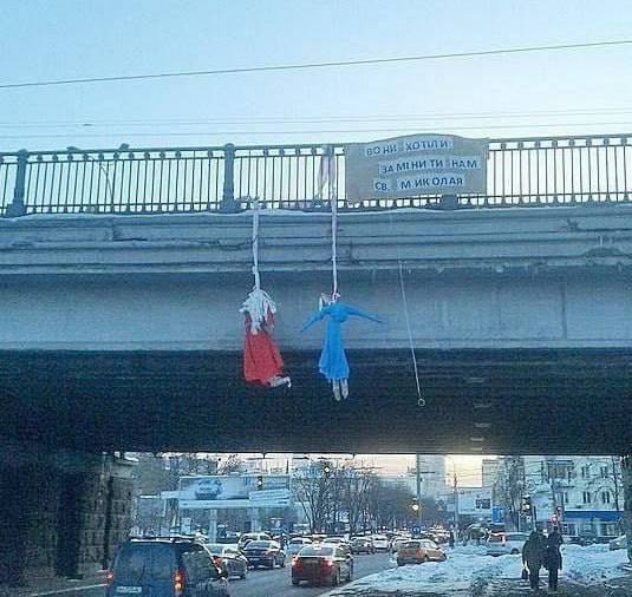 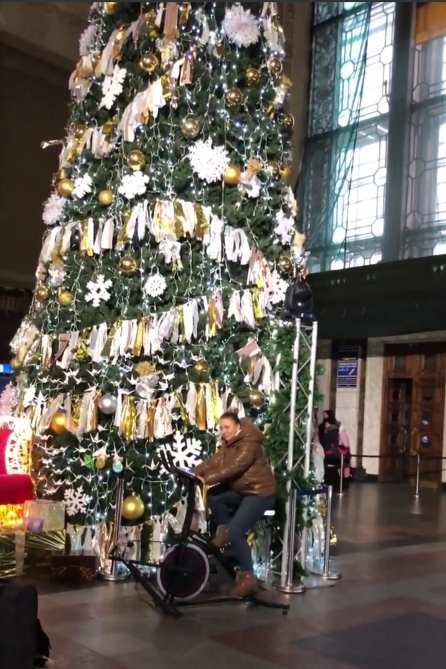 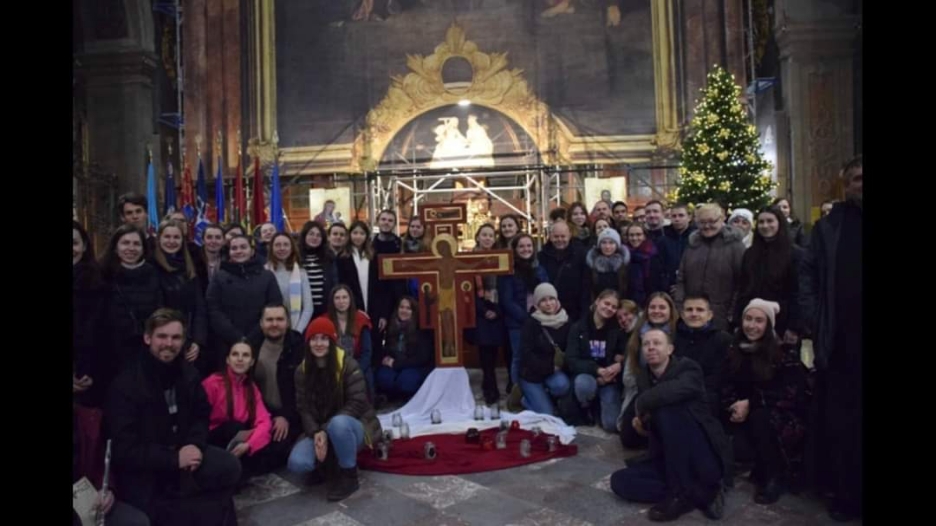