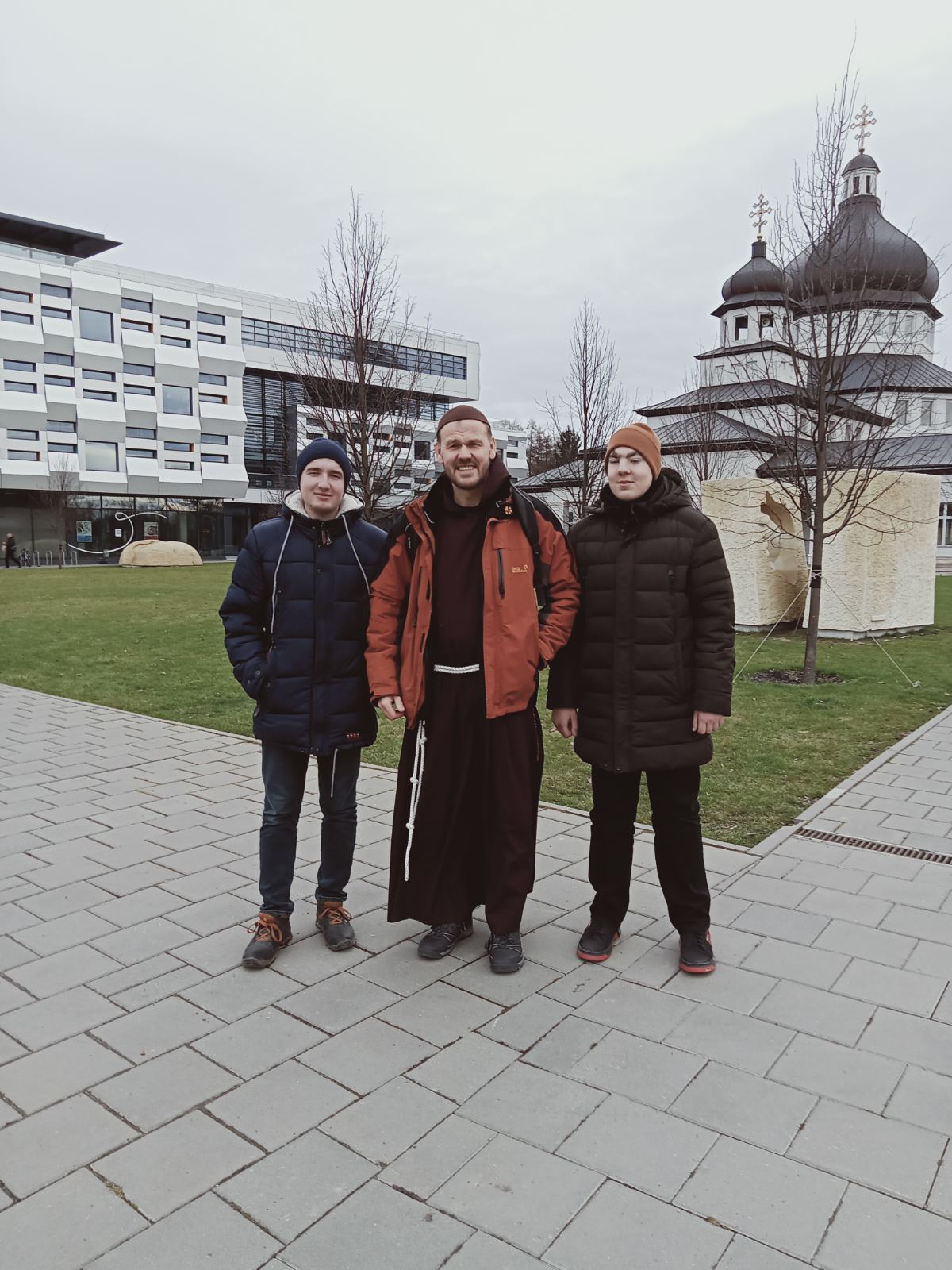 Yesterday’s air raids lasted almost 5 hours. Various numbers of rockets are reported to have been over Ukraine, from 60 to 100 missiles. Most were shot down by defense systems. Unfortunately there are casualties in homes and critical infrastructure. Lack of light, cold, etc. is a daily reality in some cities and regions of Ukraine.
God, give us peace!

This morning in our area it was calm. There were kamikaze drone raids in Kyiv at night. Shut down. God, give us peace.

The Word… Two Words today. The first: “Wives, be subject to your husbands, as is fitting in the Lord. Husbands, love your wives and do not show them fretfulness. Children, be obedient to your parents in all things, for this is pleasing in the Lord. Fathers, do not irritate your children, lest they lose their spirit.”
The second: “In your hearts let the peace of Christ reign; Let the word of Christ dwell in you in all its richness.”
We ask you to pray for families that have been separated by war in any way, so that they may return to unity and mutual love as soon as possible. God, we ask you.

Vinnytsia:
Caritas-Spes-Vinnytsia renewed the operation of the “Life Window.”
The new opening and consecration of the “window” was carried out and on the Day of the Children of the Martyrs of Bethlehem, Bishop Radoslaw Zmitrovich. I would only add that the “Window” is located adjacent to our monastery on 12 Soborna Str. (photo)

A wartime joke from President Zelenski himself:
The UA President’s interview with an American journalist about the war, of course. As a comedian he said that times are tough so jokes give inspiration. He told a joke:
“Two Jews from Odessa meet. One asks the other: How are things going there? What do people say? The other replies: Well they say there is a war. War, what war? Russia is fighting NATO. Really? Yes. And how is it going? 70 thousand Russian soldiers are dead, artillery stocks are running low, a whole lot of equipment is damaged and blown up. And this is how it goes. And on the NATO side? NATO HAS NOT ARRIVED YET.”

Lviv (Br. Zbigniew Sawczuk):
Michael and Volodya are two young men who live with us during Taize meeting. They study in Horodok at the faculty of theology and journalism. Let’s pray for… (photo)

Kyiv (Br. Sergey Kippa, yesterday):
At our place 3 shots were heard during Mass, but rather PPO and far away, not loud. Now 7 shots can be heard, 8 already louder PPO. (Anti-missile system) 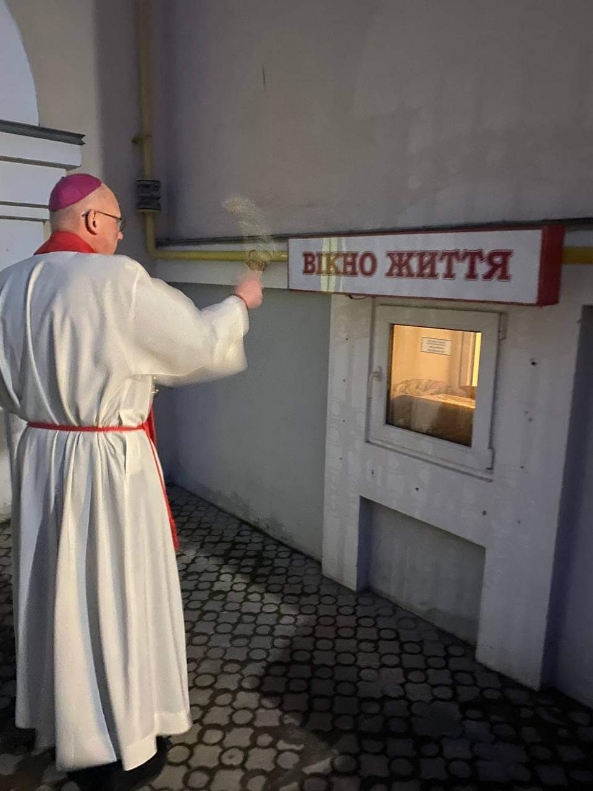 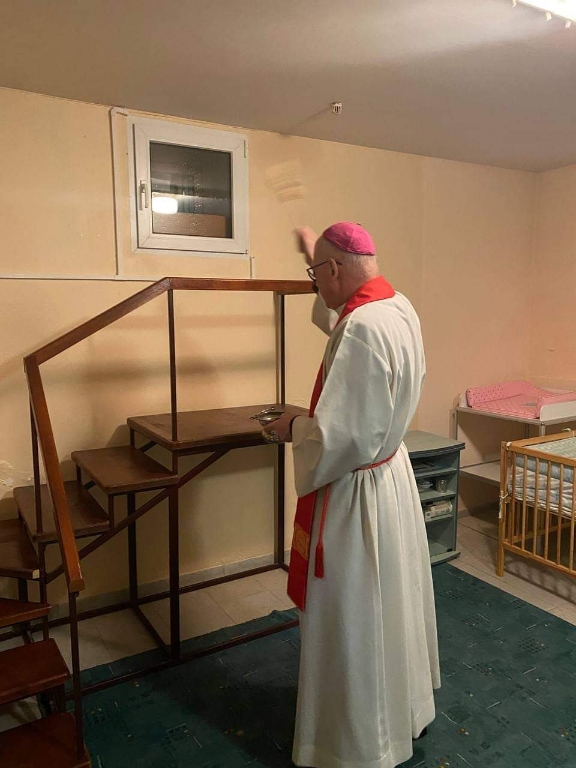 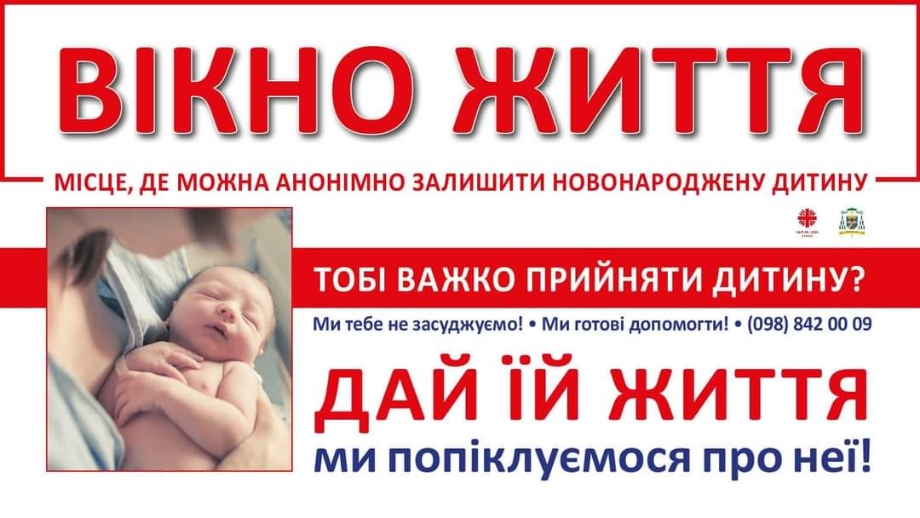 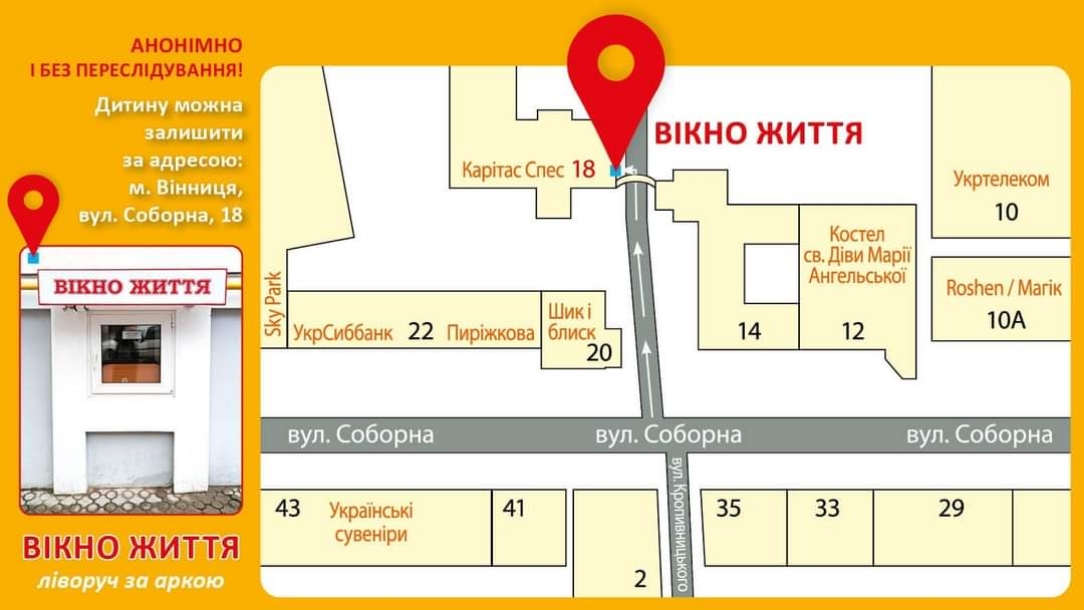