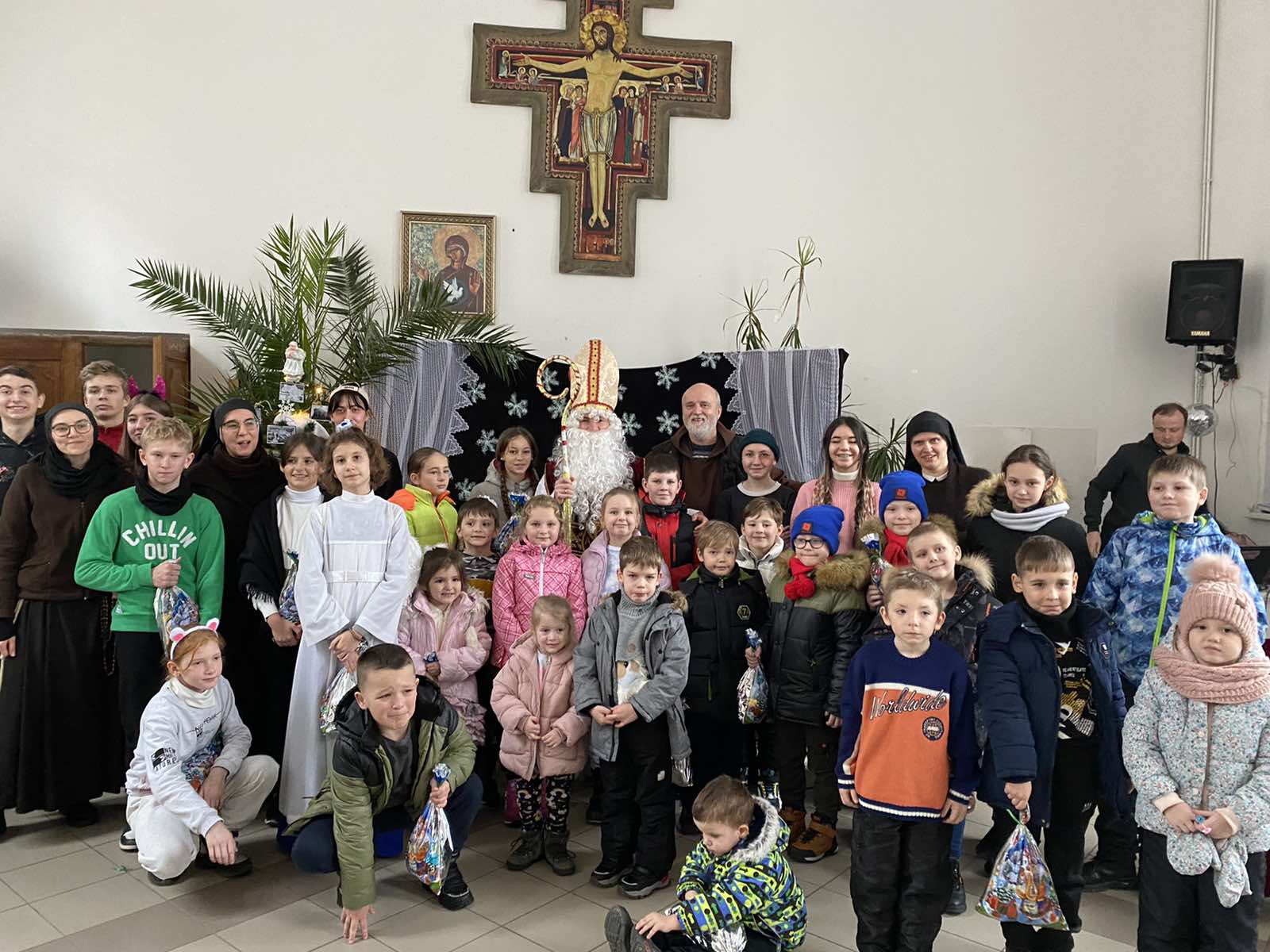 There were alarms in Kyiv yesterday. Likewise in Kharkiv, Kherson, Zaporizhzhya, Dnipro. There is no peace. God, give us peace!
Today in the morning hours in the central regions of Ukraine, in Vinnytsia, Khmelnytskyi, among others, we were awakened by missile alarms.
God, give us peace.

The Word… “Show us, Lord, your grace and give us your salvation.” Come, Lord Jesus!

Dear Blazej!
Thanks for today’s (yesterday’s) report. You wrote very beautifully and truthfully about Croatia at this World Cup. Where is the reason for this? In the text below!

Although Qatar is an all-Muslim country, they accepted the Croatian national team’s request and provided them with everything they needed to celebrate the Mass. The Mass was presided over by the rector of the Croatian National Shrine of Our Lady of Bystrica, Domagoj Matošević.

No other national team has announced that it has done something similar, although it is known that several Catholic countries remain in the competition.

Our heroes once again showed together how humble they are even in success, for which God has rewarded them lavishly.

Go bravely, because with God all things are possible!
Greetings to all brothers and God’s peace and freedom to all Ukraine!
Brother Jure

Bahmut:
The reality of war. Most people die on this front. (photo)

Dnipro/Lviv (Br. Jerzy Zielinski):
And here are some photos from the retreat Meeting with God at the Pilgrim House in Briukhovychi. (photo)
During and after today’s Advent Eucharist, which is the central place and time of Meeting with God.
Electricity was there, warm water was there and the Holy Spirit was there too. Praise the Lord! (photo)
Community of leaders. (photo)
Participants. (photo)
And here S. Miroslawa—the provincial SS. Servites, a Greek Catholic who has been coming for several years with her sisters. (photo)

Krasyliv (Br. Maciej Styburski):
Continuing preparations for the Krasyliv fair for the army. (photo)
Krasyliv had St. Nicholas too. (photo)

Lviv (Br. Sergey Voronyuk):
A “Pre-Christmas” Franciscan chess tournament was held at the House of the Capuchin Brothers in Lviv. Congratulations to the deserving winners! We thank God for the opportunity to build unity and a time of healthy competition behind the chessboard. (photo)
Deo gratias!

Kyiv/Zhytomyr (Br. Sergey Kippa):
At 10:00 a.m. beginning of a meeting of major superiors in Zhytomyr. We started with the presentation of Franciscan fashion. (photo)
(First from the left, Br. Sergey) 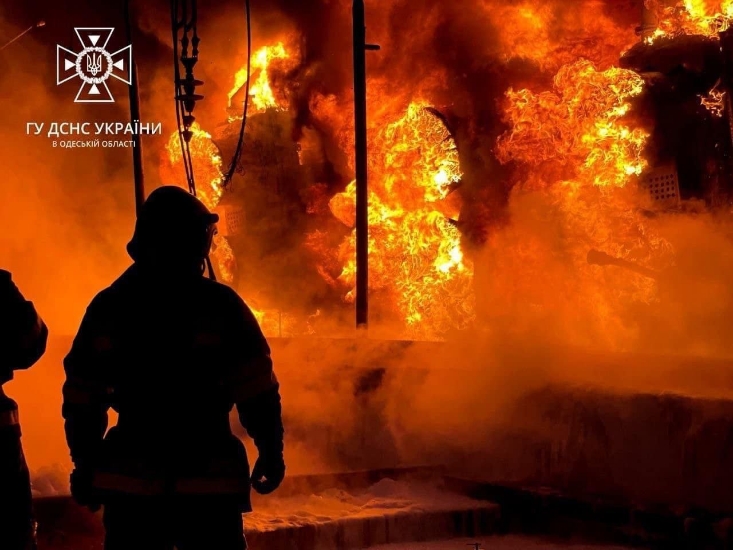 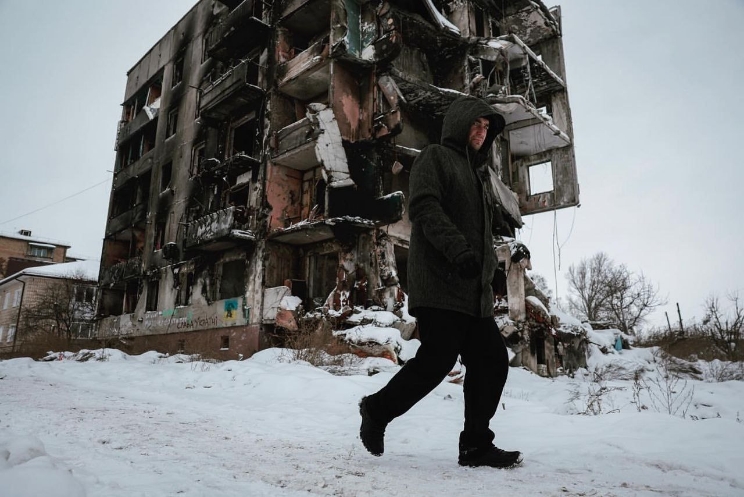 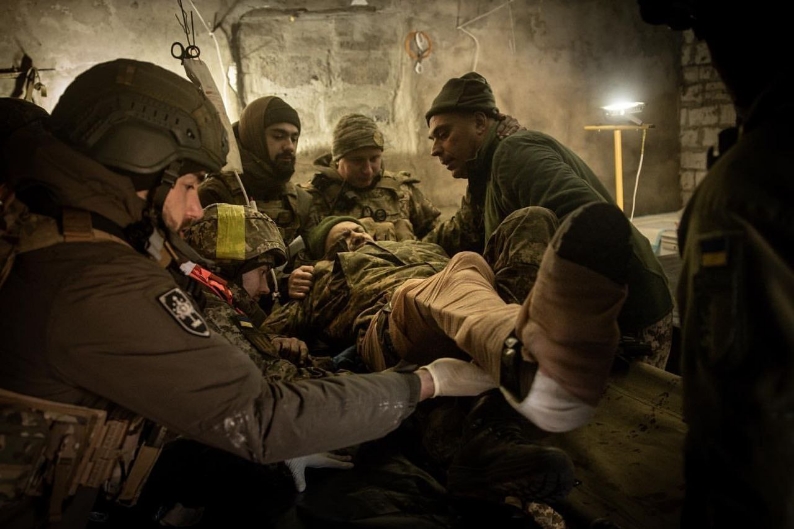 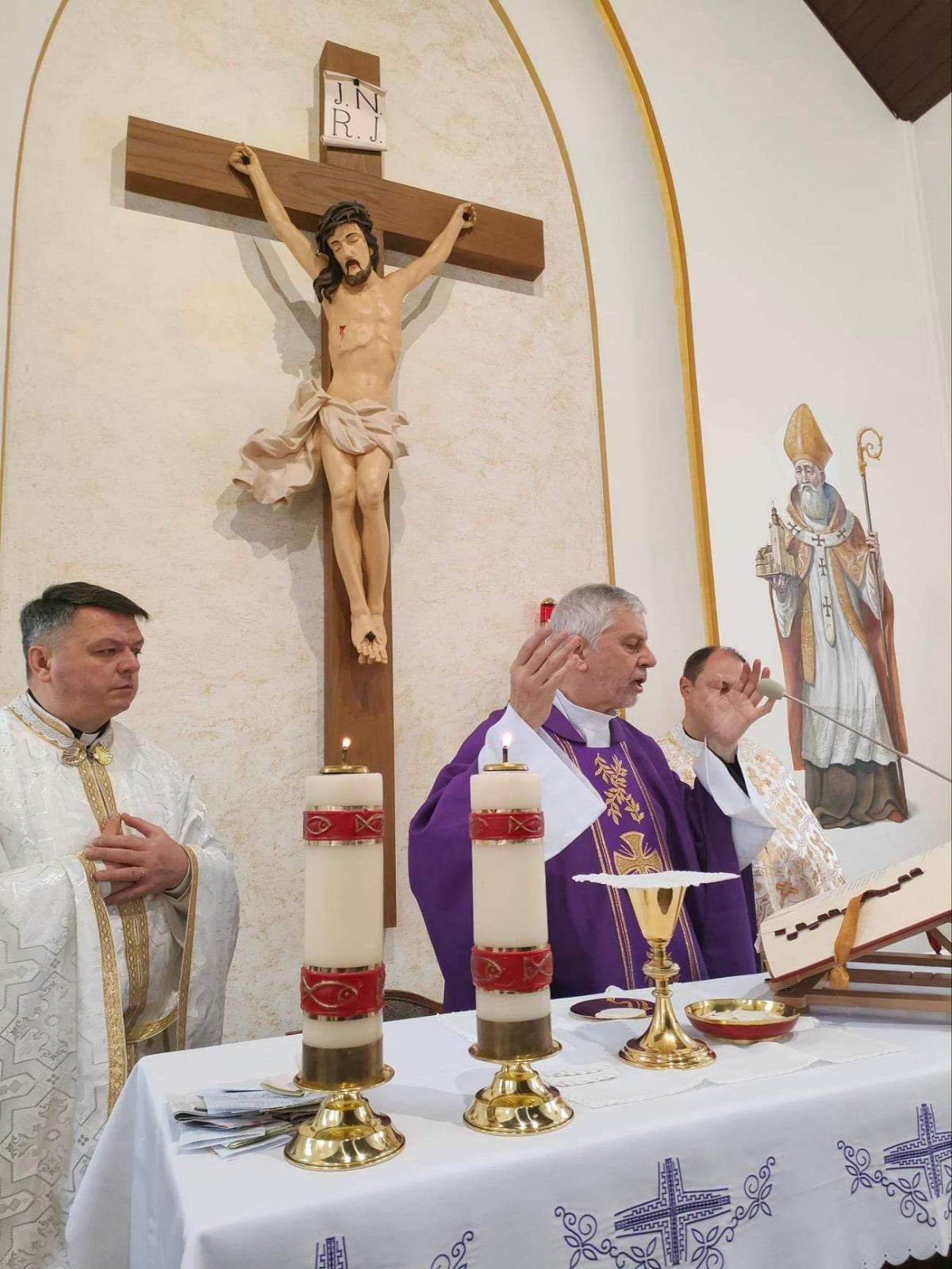 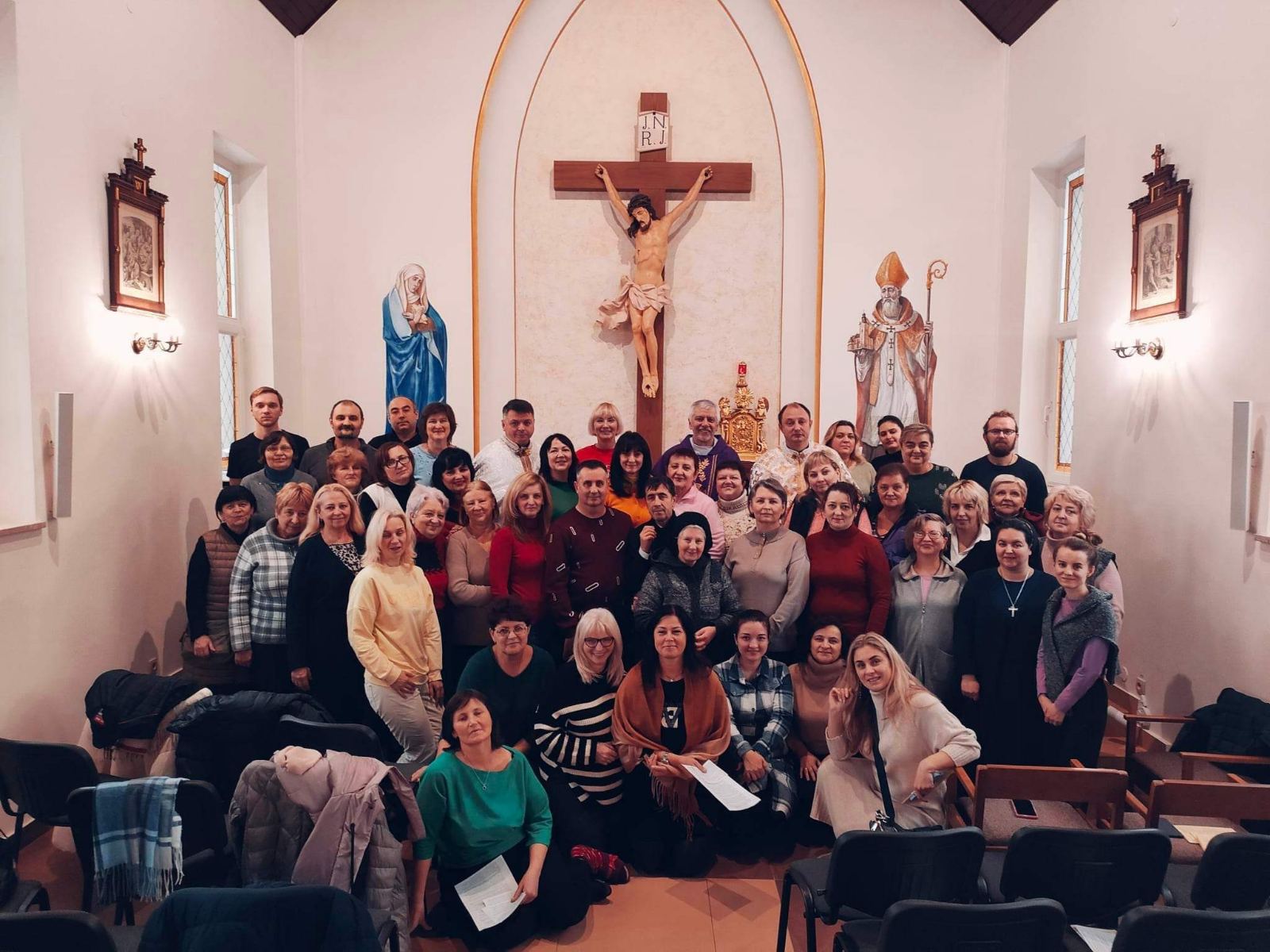 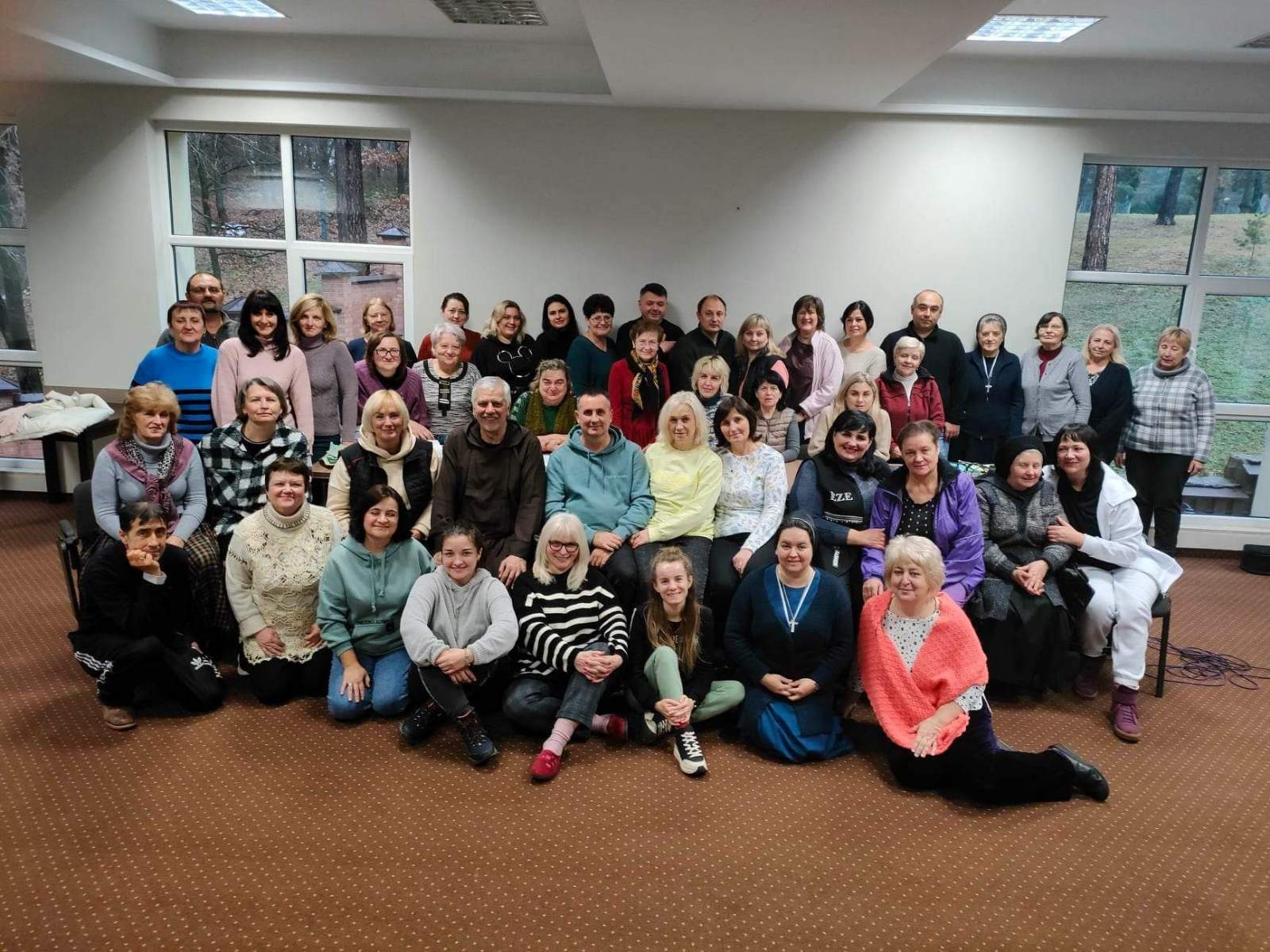 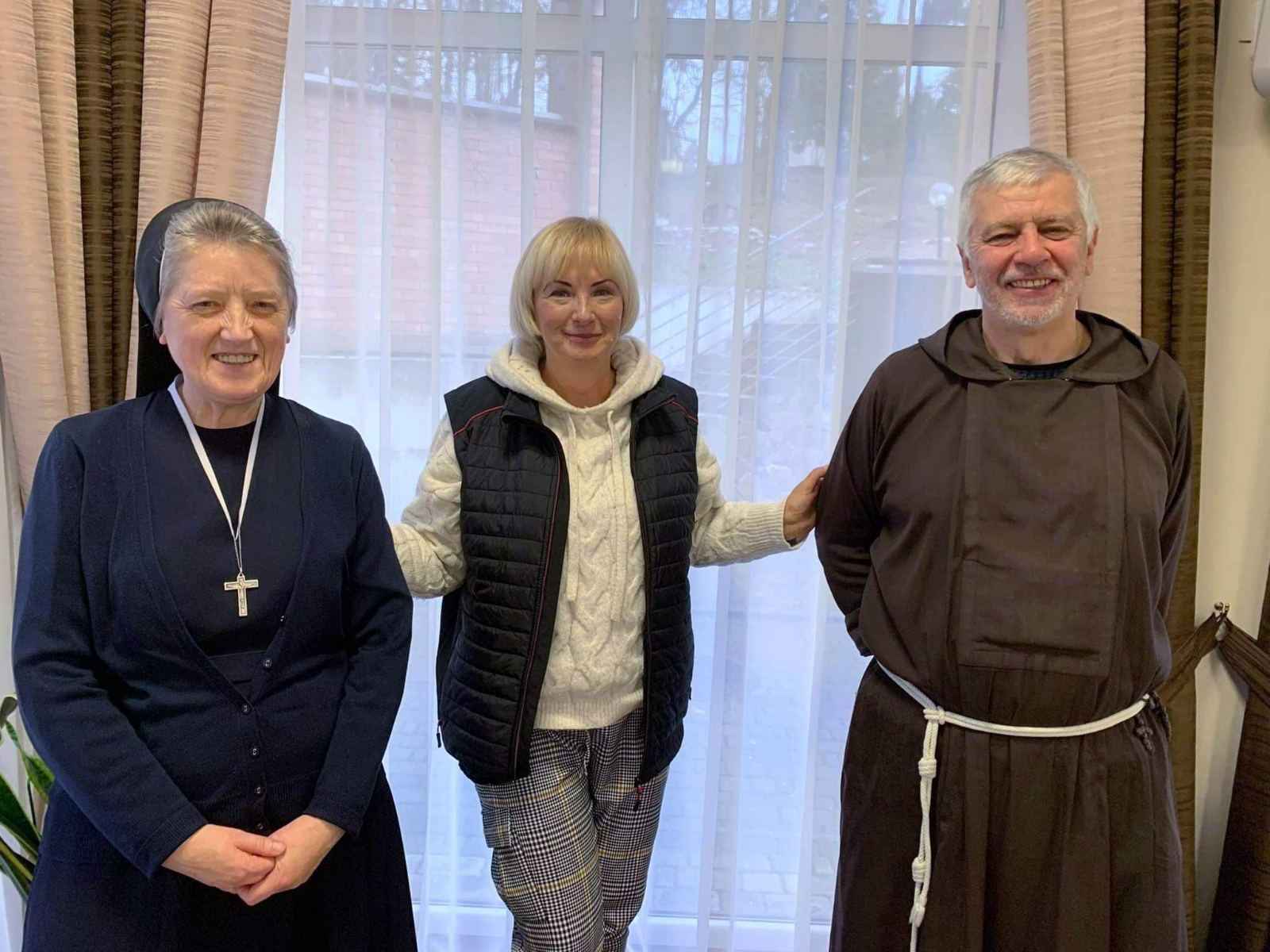 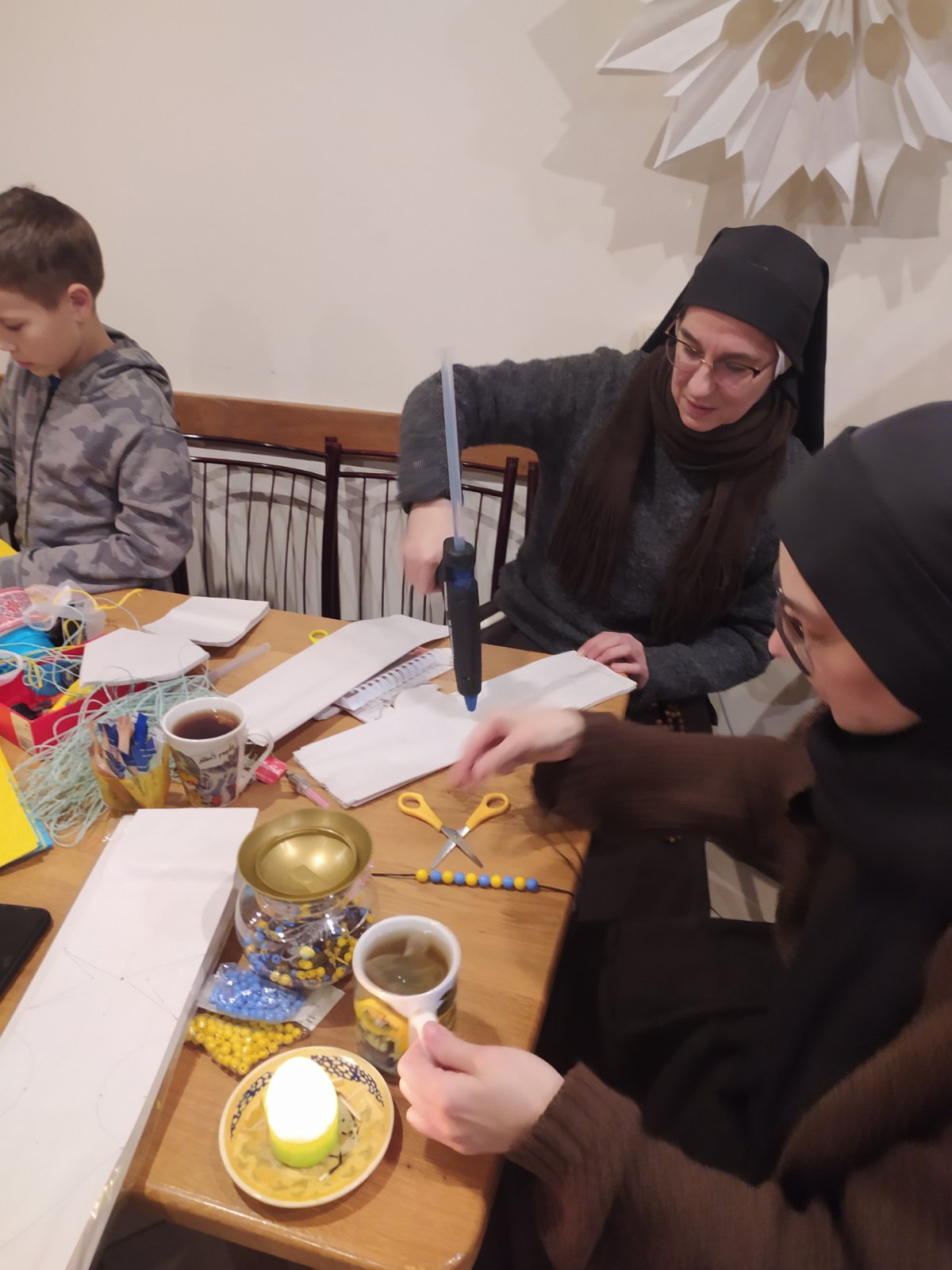 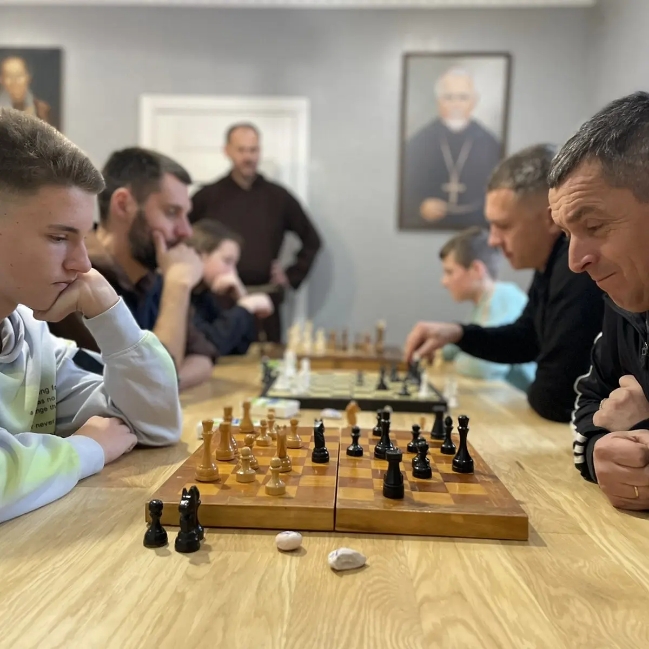 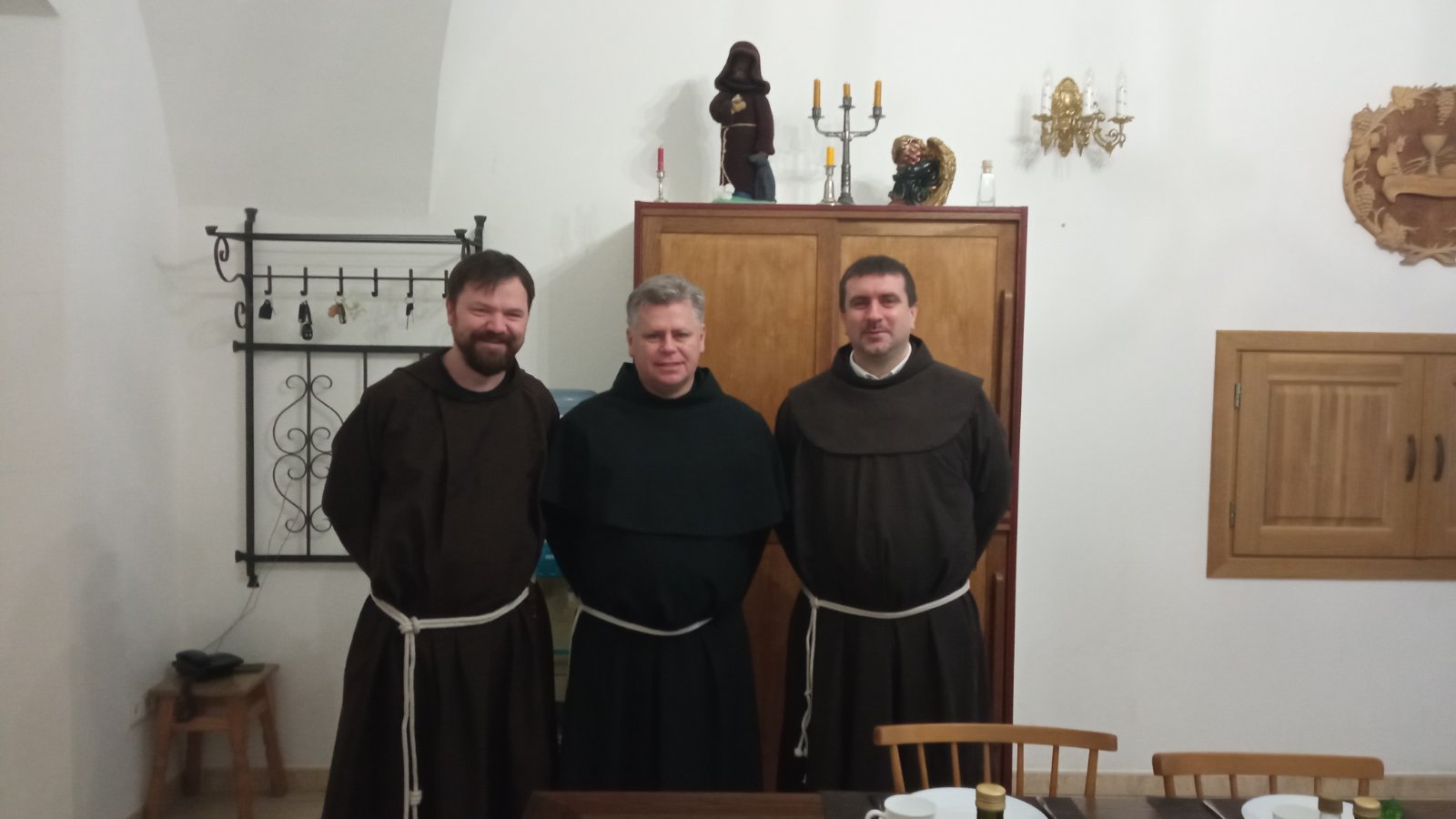