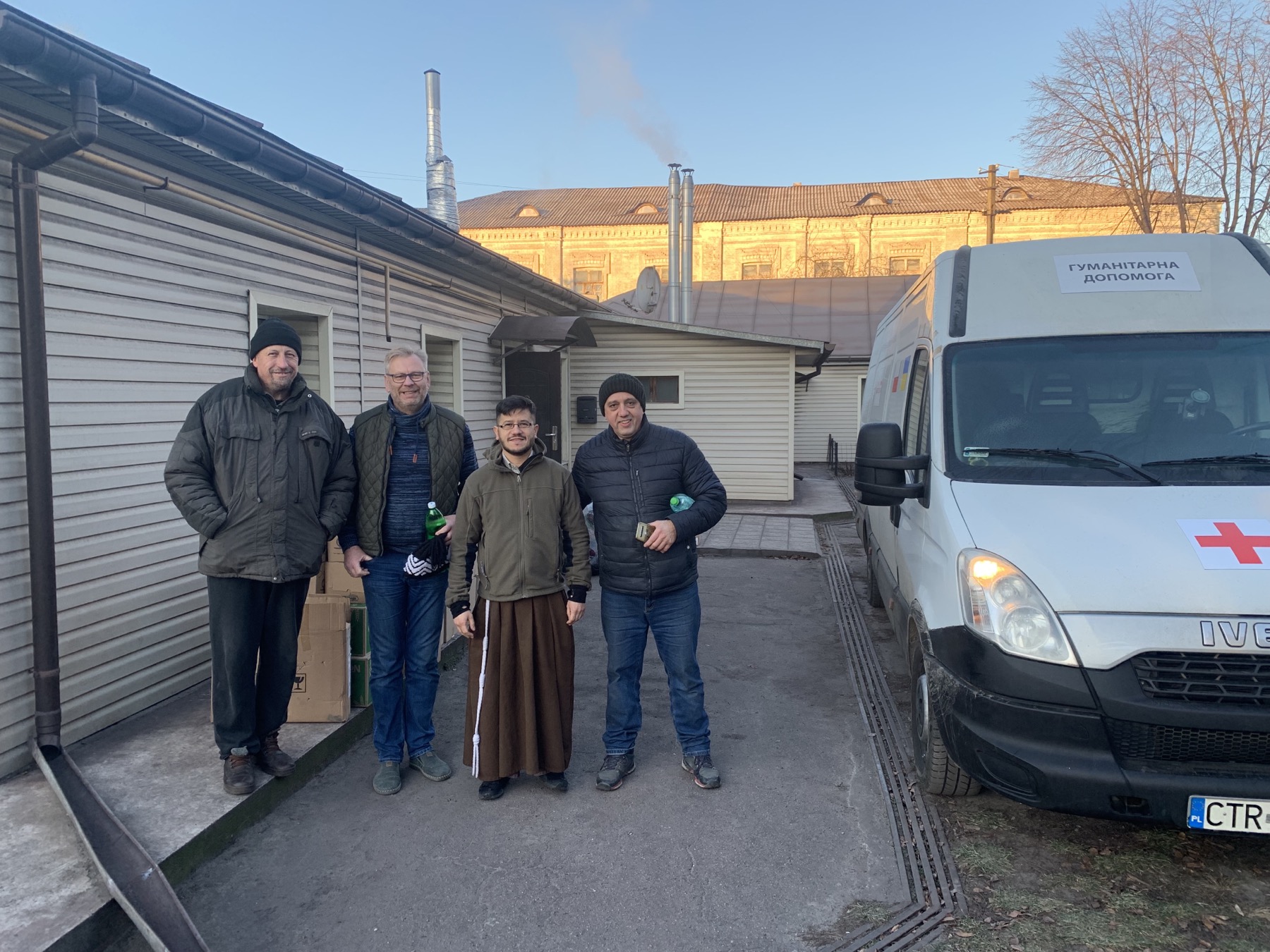 The highest level of threat across Ukraine yesterday around 3:00 p.m. About 100 rockets flew across the sky, according to reports. Explosions were heard in Vinnytsia, windows and doors in the monastery trembled. Alarm signals in cars in the parking lot went off. Ambulances could be heard.

We are waiting to see what happens next. Around 5 p.m., alarms were canceled in various regions. Most of the missiles were shot down by Ukrainian anti-missile systems.
And for that, too, thank God.

Today, in addition to St. Nicholas Day, is the Day of ЗСУ (Armed Forces of Ukraine). (photo)
Boys, gentlemen, we pray for you… Heroes don’t die!!! Герої не вмирають!!!

News came that today there may be a repeat of yesterday’s air raids on all of Ukraine. God, give us peace!!!

The Word… “Listen, nations, to the word of the Lord and proclaim it throughout the world. Behold, our Savior is coming, cast away fear.” Ukraine, Ukrainians are the heart of God and the Church. Tell the cities of Judah: “Behold your God! Behold, the Lord God comes with power, and His arm holds the authority. Behold, His reward with Him goes and before Him His payment. Like a shepherd He grazes His flock, He gathers them with His arm, He carries the lambs on His breast, He guides the lactating sheep gently.”

It is not God’s will that the poorest perish: “So also it is not the will of your Father who is in heaven that even one of these little ones should perish.”

Dear Blazej. Thanks for today’s report from Ukraine. We admire the resilience of the Ukrainians to aggression. We hope and pray for its victory and ultimate freedom. We are collecting humanitarian aid for Ukraine together with the Franciscan Friars of Bosnia and Herzegovina. If God permits, a tugboat with humanitarian aid will arrive in Ukraine next week.
Peace of God and glory to Ukraine!
Br. Jure Sarcevic

Let us pray for our Brothers and Benefactors, for Croatian, who know what war means. Thank you….

Starokostiantyniv:
A photo of the consecration of the altar and tabernacle. (photo)

Kamianske:
St. Nicholases (our angels) from Poland came to our brothers, Marcin and Krzysztof from Toruń and Lubicz from Poland. Let us pray for our Benefactors.

Vinnystia (Br. Igor Mularski):
Successful work of the anti-missile system over Vinnystia was reported.Two missiles were shot down over the eastern part of the Vinnytsia region. 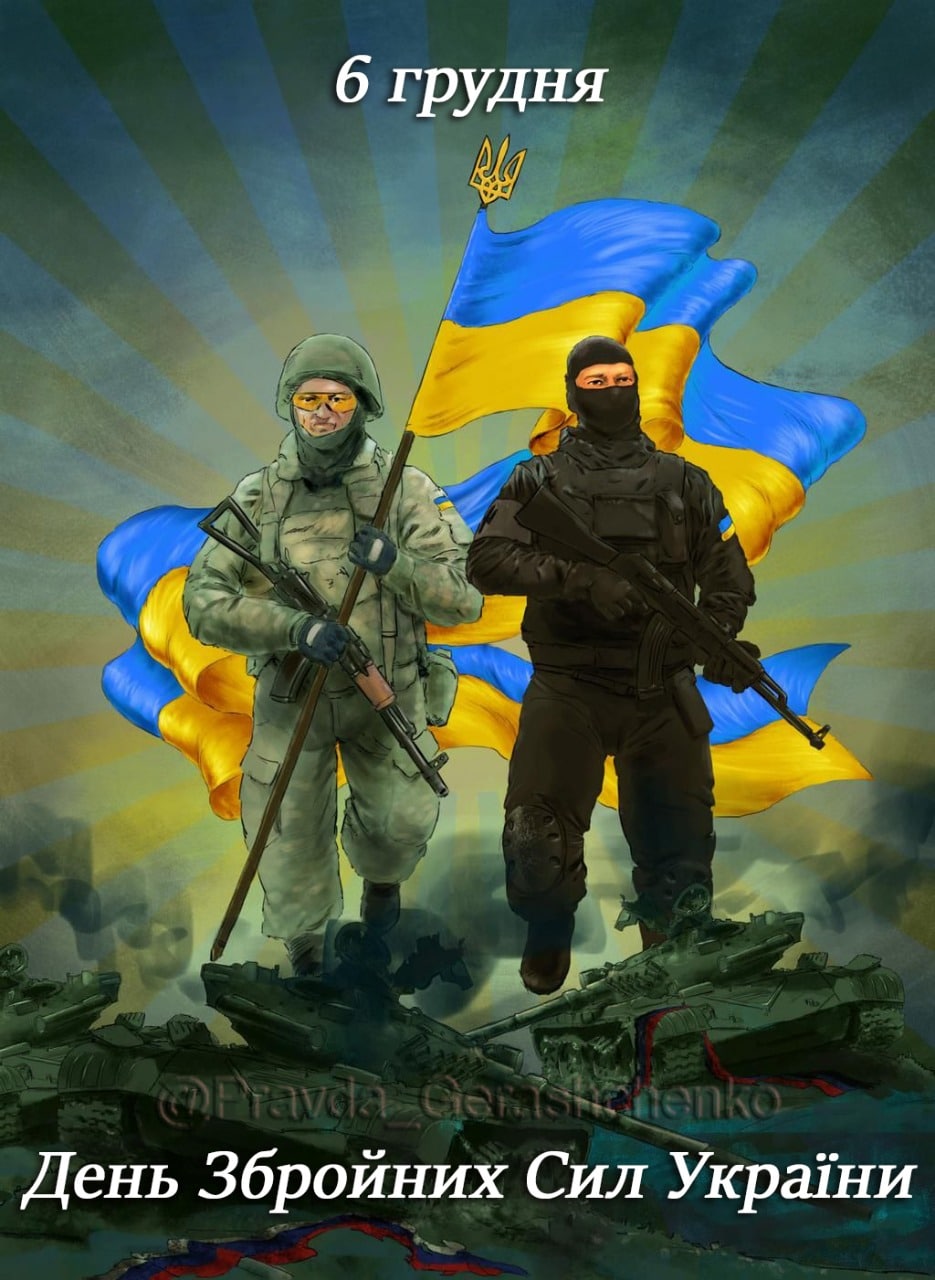 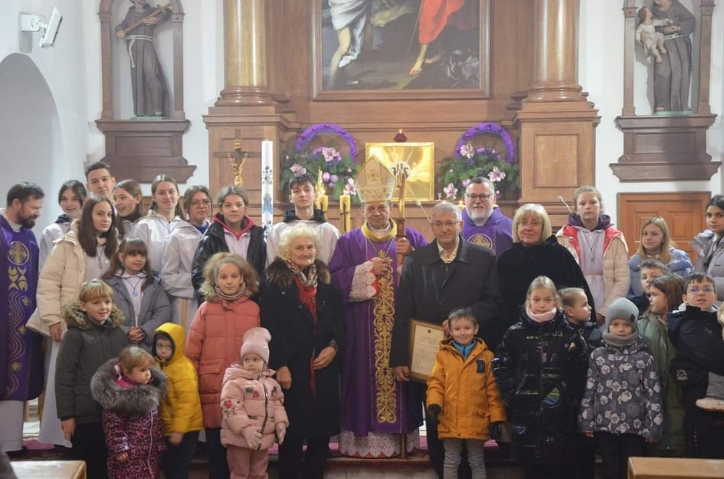 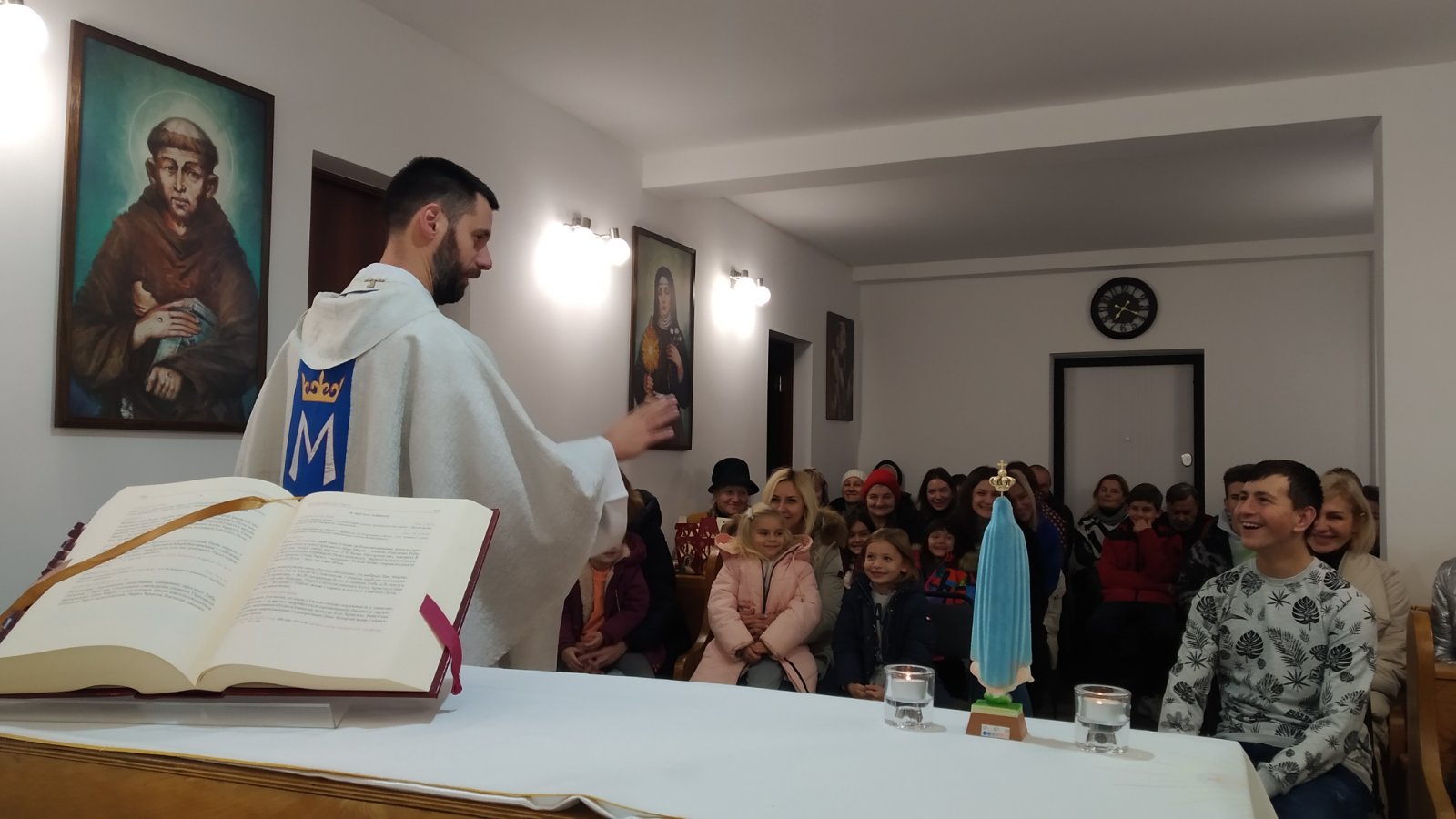 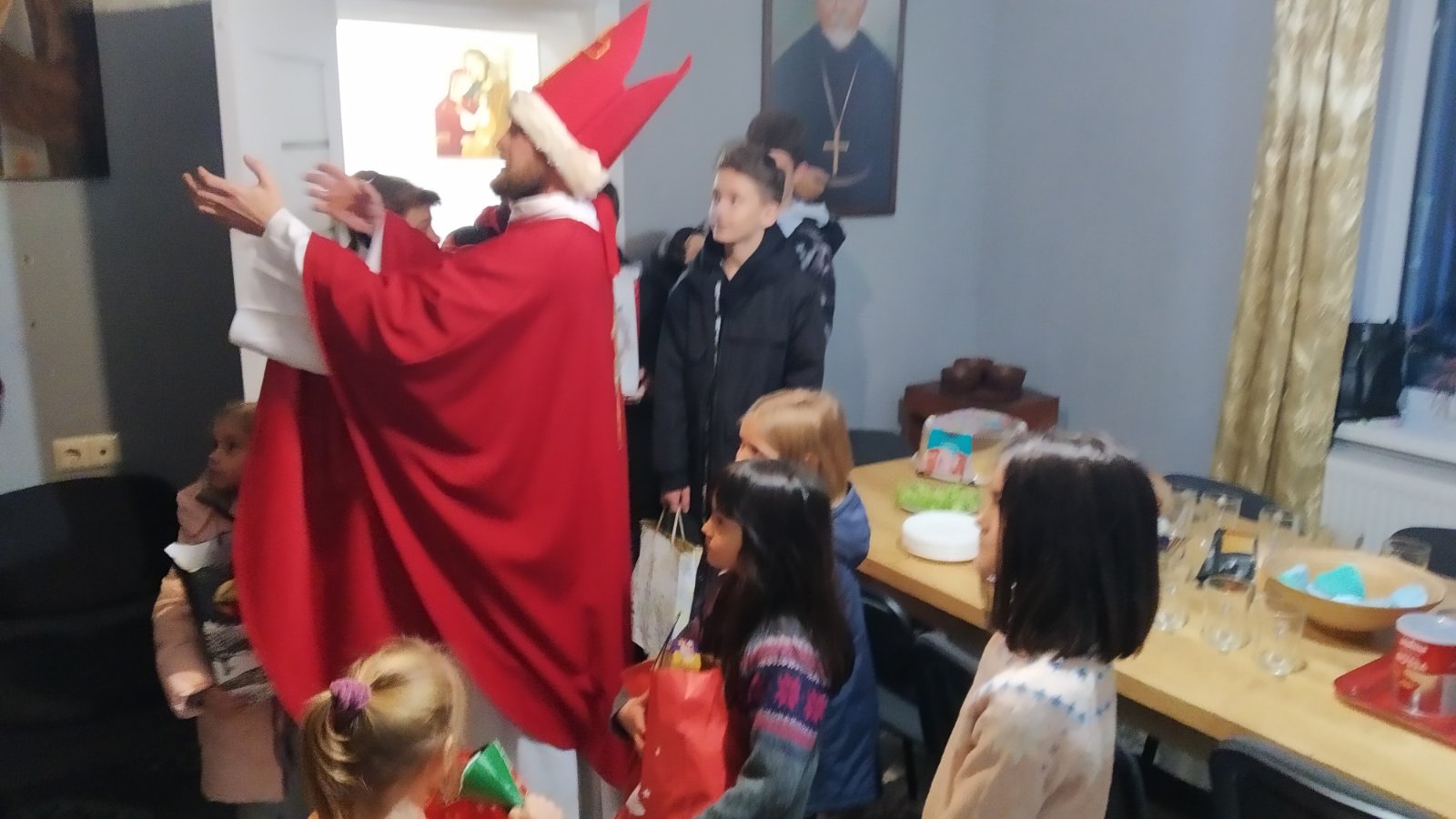