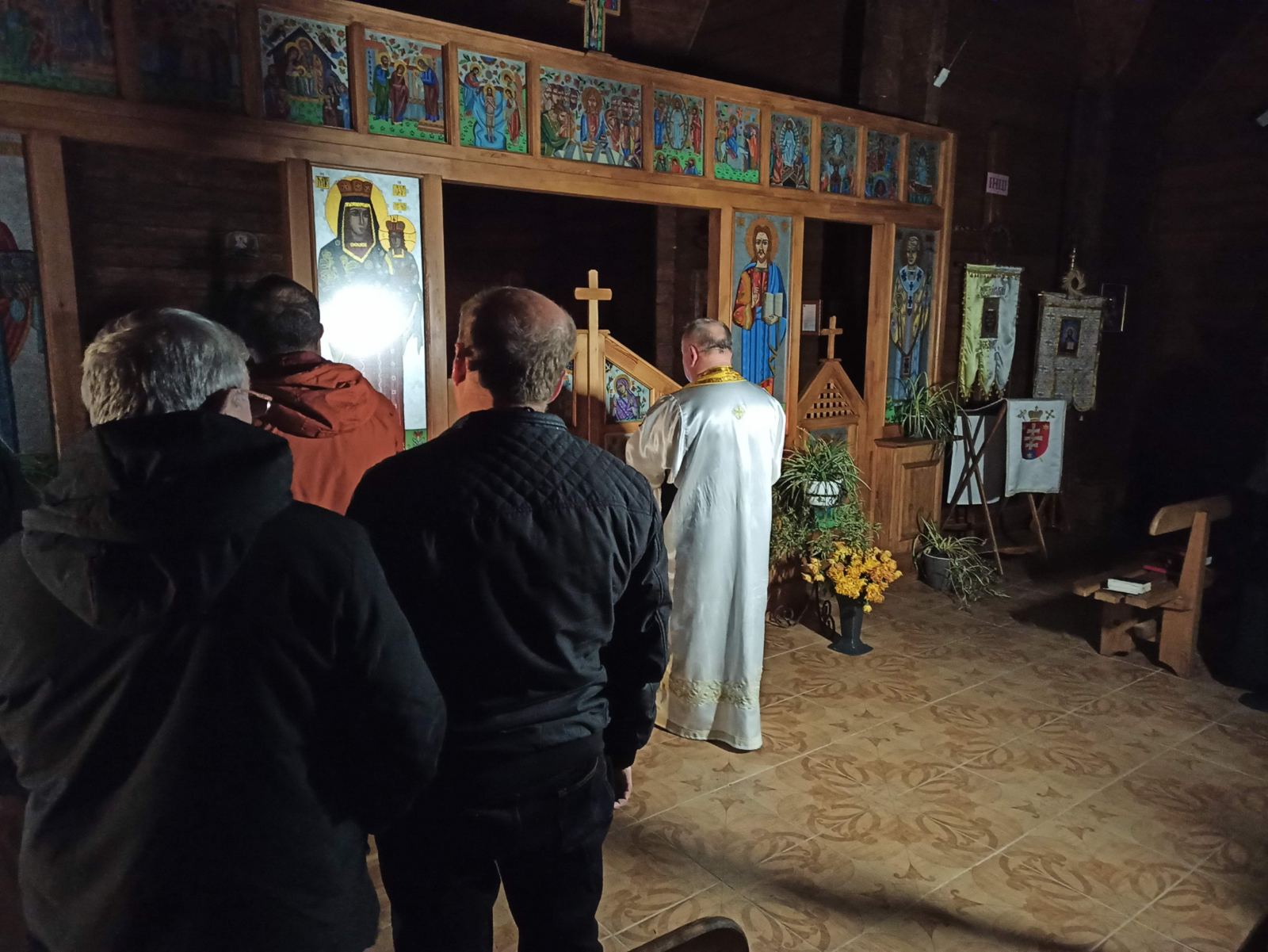 Yesterday, when I was sending my letter, it was calm. An hour later all of Ukraine was already “red”—all over Ukraine alerts. (photo)
Among other things, missiles hit a residential building on the left bank of the city of Kyiv. There are 10 fatalities, nine injured. (photo) Our brothers live on the left bank; they are alive.
Many regional capitals are without water and electricity due to air raids. Trains came to a standstill—this is how Russian terrorists operate. By yesterday evening there was water and electricity in many areas of Ukraine.
It was reported that the anti-missile system had knocked down as many as 51 rockets out of 70 fired by Russian terrorists into Ukraine, and 19 had hit their targets.

Tonight passed peacefully. We can pray together, including for those who protect our borders and our land. God, give us peace!!!

Today, as of 8:00 am, 70% of Kyiv is without water, heat, electricity. This is how Russian terrorism works in winter. God, give us peace!

The Word… Yesterday we had a very difficult day… not a night, but a day. Today, God through Mother Church gives us a Word of comfort and courage: “Gain your spirit and lift up your heads, for your redemption draws near.” The second Word: “Fallen, fallen Babylon, the great capital. And it became the abode of demons, and the hiding place of every unclean spirit, and the hiding place of every unclean and revolting bird.” Babylon has fallen, Rome has fallen, Paris has fallen, Berlin has fallen, Moscow will fall as well, as will Brussels… There were many different eagles: with one head, with two heads. Everything made only by human hand will fall.
“Hallelujah! Salvation and glory and power with our God, for His judgments are true and just…”
“Blessed are those who are called to the feast of the marriage of the Lamb!”
We are blessed, “who hear the Word and keep it faithfully!”
God is love!!!

Kyiv:
Br. Sergey Kippa, the custos, has been leading a monastic retreat for Dominican Friars since Sunday. He accepted the retreat even before the elections. Let’s pray for the custos and Dominicans/hearers of Br. Sergey. Custos’ report below. Come, Holy Spirit!!!

Vinnytsia:
Even before the alerts we remembered our Clara Studio and their ongoing work. Gifts from St. Nicholas. (photo) In the photo brother Paul is missing who spent his time supporting this good initiative.

A war joke from Brother Roman Pop for Uzhgorod:

Lviv (yesterday):
Quiet. They turned on the electricity. Deo gratias.

Uzhgorod/Antalovtsi:
I am on retreat in Antalovtsi. Here, too, there are planned and unplanned power outages… (photo)

Kyiv:
It’s dark in Kyiv, there’s no water, no internet. Brothers Viktor and Igor went to get water. We are making supplies!
Yesterday—a candlelight dinner together in Kyiv. (photo)
Yesterday—a romantic liturgy.

I heard on the radio that there was something in Voznesens’k as well, but they didn’t say what happened, just generally that [a missile] arrived. I’ve had no contact with my parents since noon. I hope the problem is only in the electrics. May God protect you. + Good night.

Dnipro:
Internt does not work, lights are out, for more than two hours. A group of volunteers with a soldier spent the night with us, in field conditions (without hot water we have been sitting for a week 😉 ) (photo)
Three hours I tried to send a photo… Finally it arrived. (photo)

May God guard us and grant us peace. 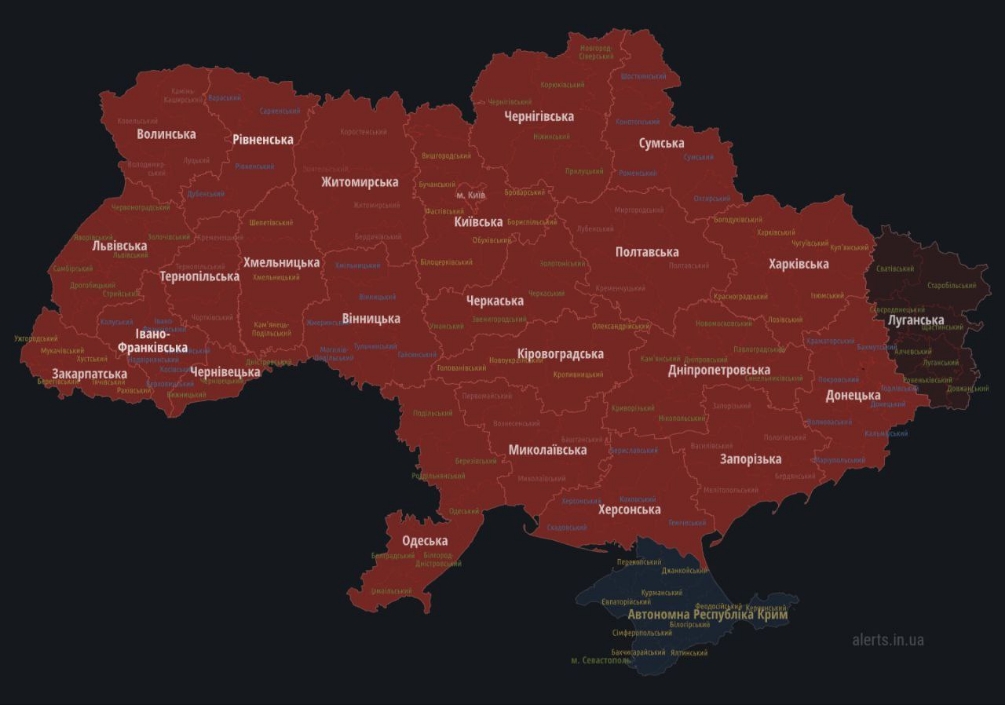 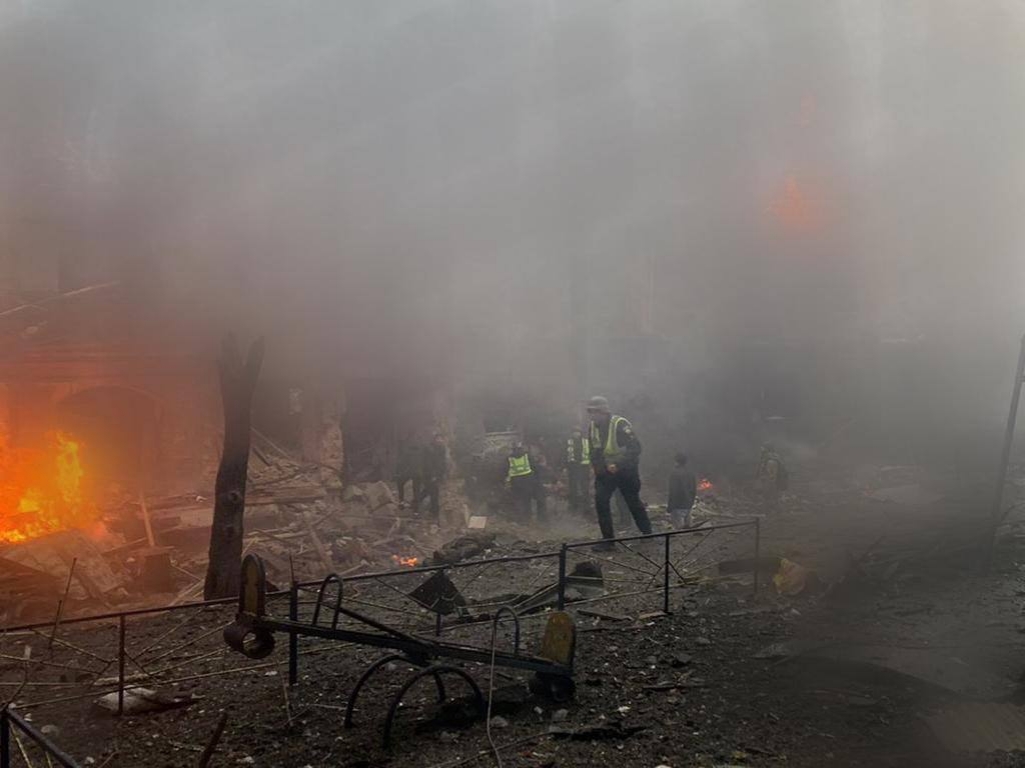 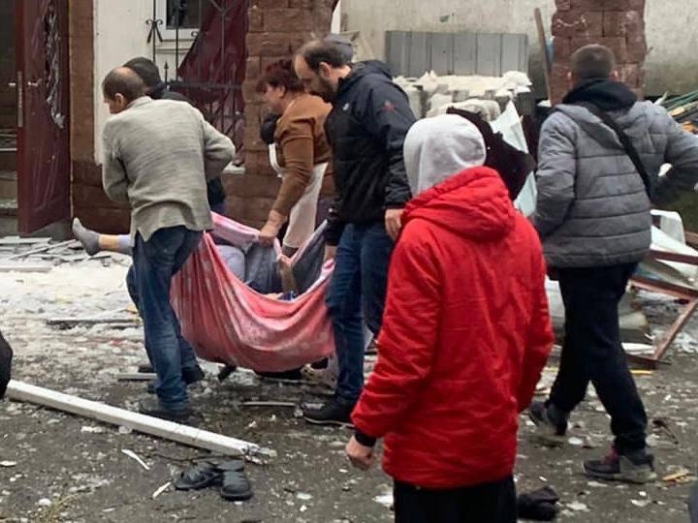 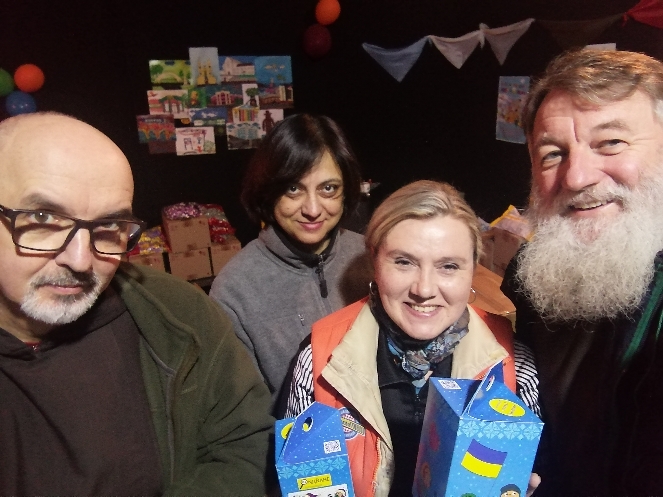 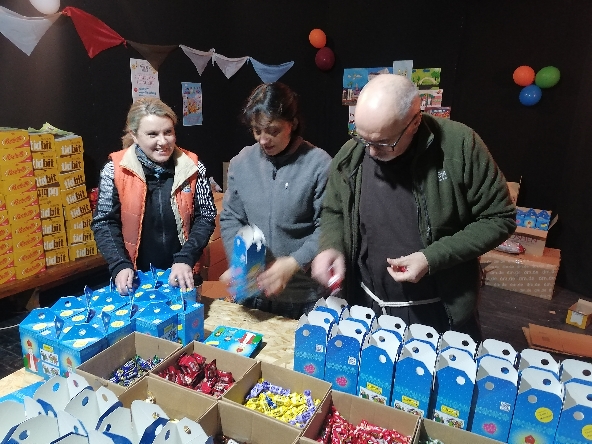 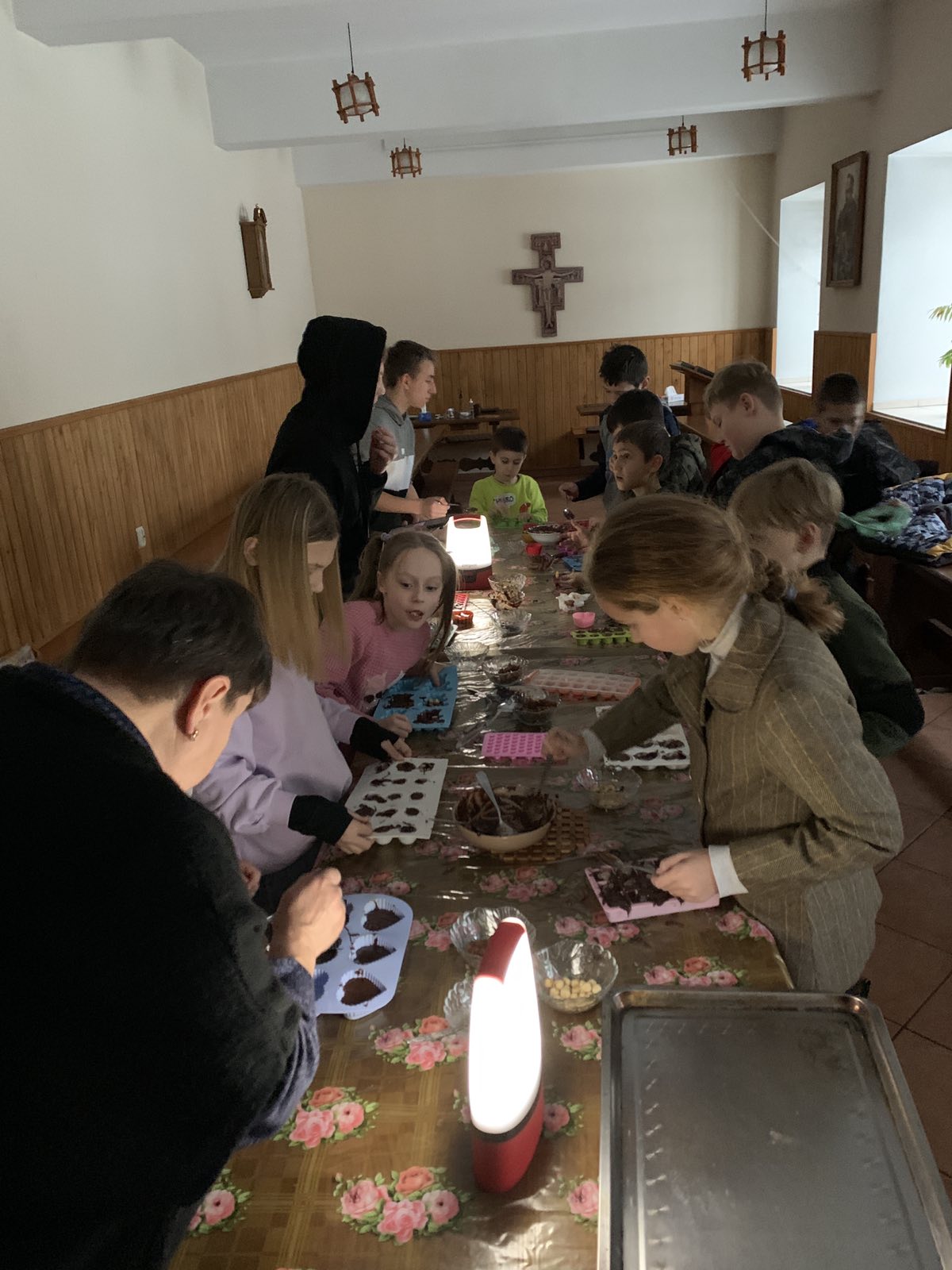 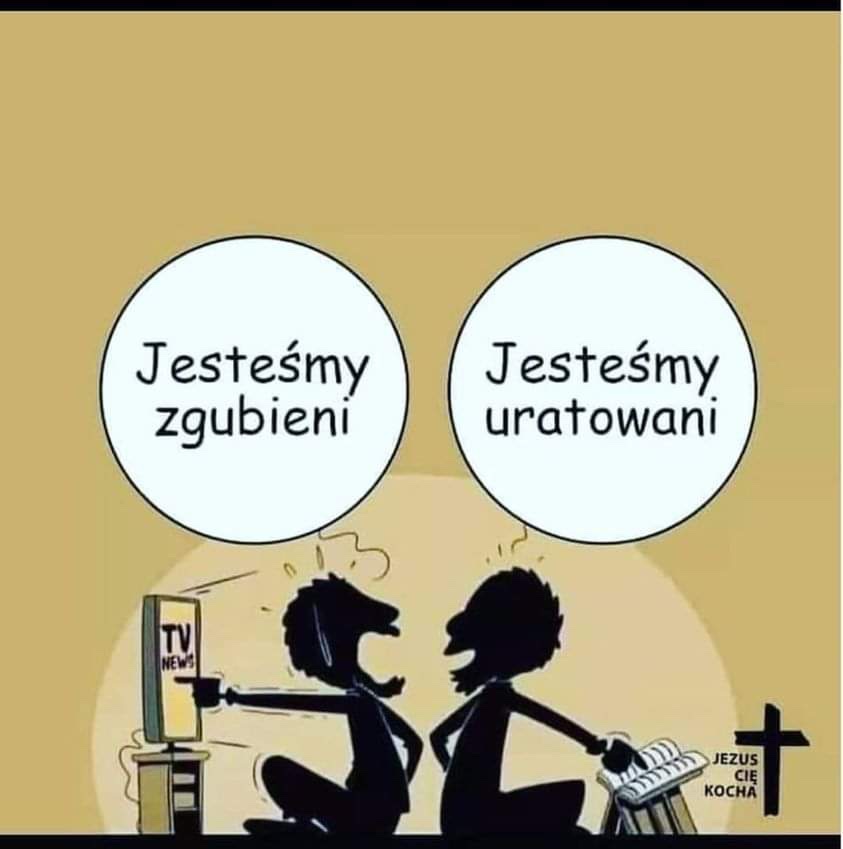 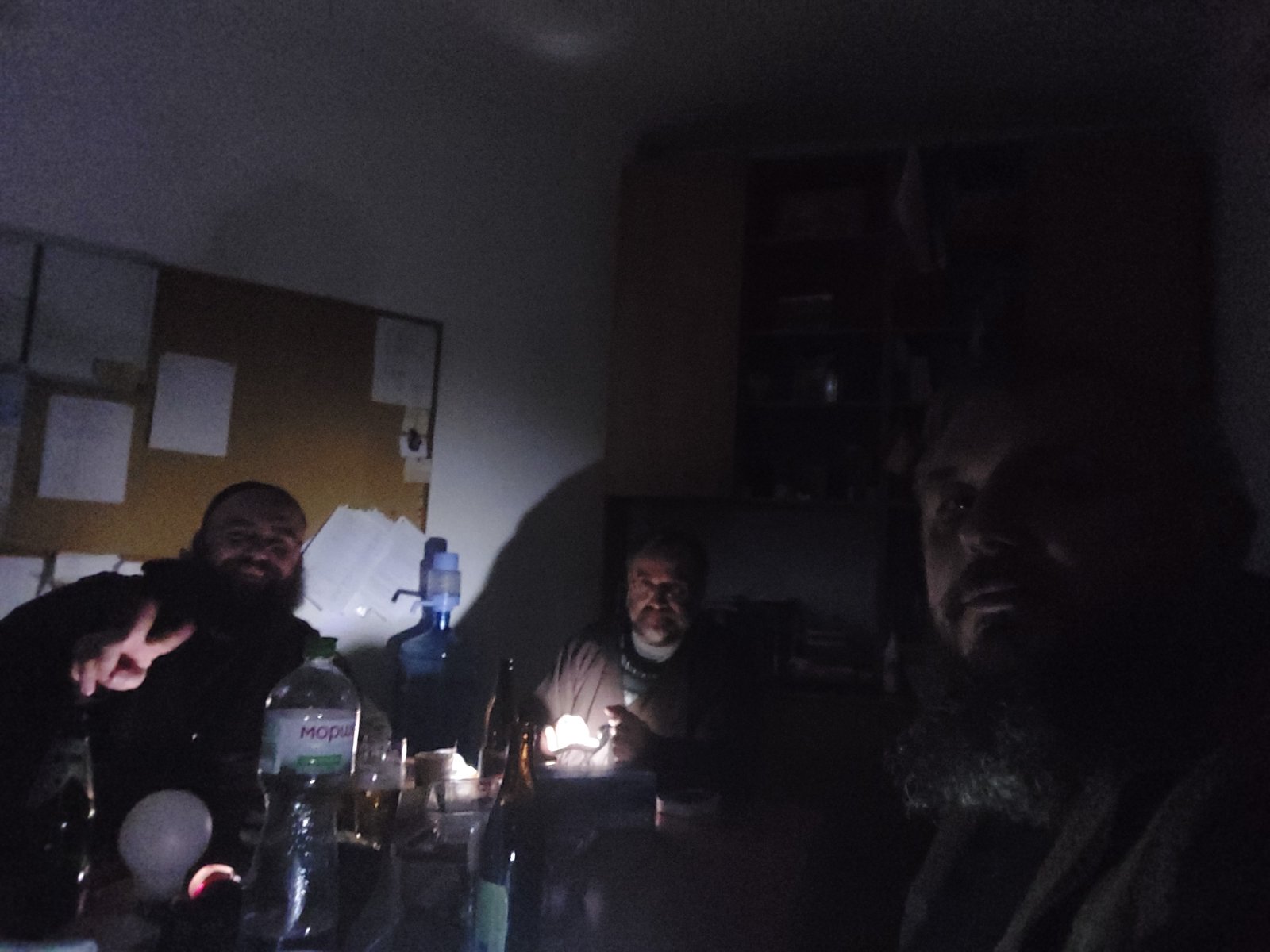 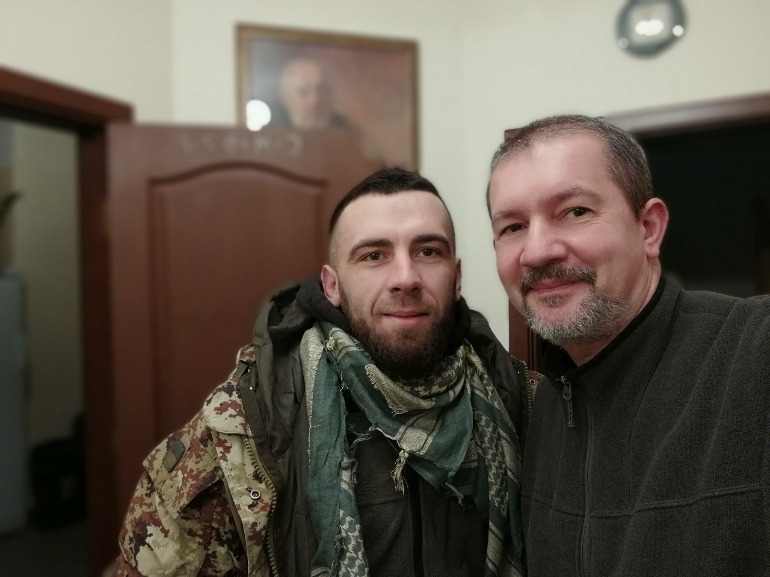