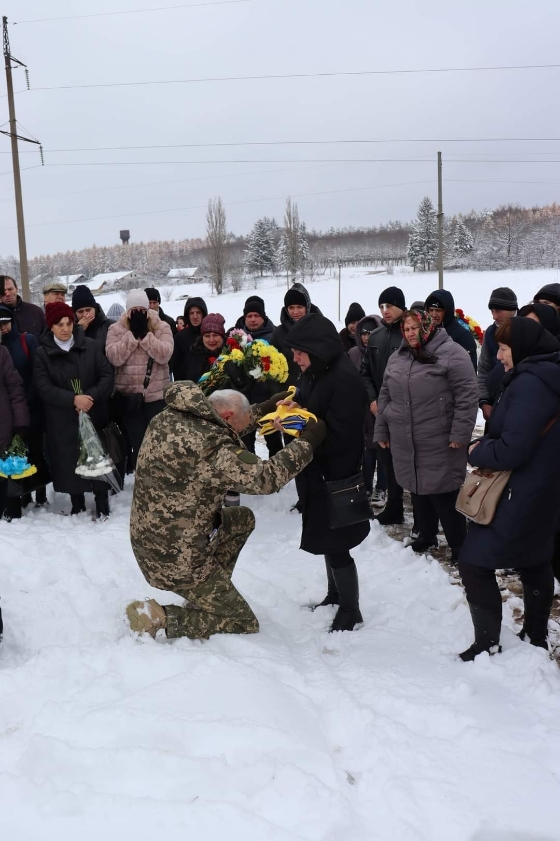 A few minutes after yesterday’s letter was sent, an alert was declared across Ukraine. (photo). Now it turns out that not so terrible are war nights as war mornings and war days. God, give us peace!

We’ve been safe today. If it were not for the awareness of war one could say: peaceful times. On the front, in the east war is still going on, people die. Danger, uncertainty from the north—from Belarus

The word… A widow, and a poor one at that, throws everything she had into the treasury—either desperate or believing in God. “This poor widow threw in more than everyone else. For everyone threw in an offering to God from what they had to spare; but this one, out of her privation, threw in everything she had for sustenance.”

May God give you the answer. God loves me/us as much as this poor widow. God is love.

Kyiv:
Songs, music, word, prayer, everything to keep the spirit alive in the nation. This time our “Lower Church” became a place for religious and patriotic songs. (photo)

Starokostiantyniv:
Traditional Capuchin high altar in all its glory. Thanks again to God, our benefactor Mr. Nicholas and Br. Stanislaw, pastor, and Br. Wladislaw, former guardian, for accompanying the construction. Deo gratias! (photo)

Krasyliv:
In the previous letter, Br. Maciej Styburski wrote about another son of the Krasyliv land who gave his life for his fatherland. (photo) Heroes do not die. Герої не вмирають!

Request from Kharkiv:
Two Redemptorist father have been captured in Berdyansk and deported in an unknown direction. Let us pray!!! 🙏🙏🙏

Vinnytsia:
Snow is falling, but our fair is going on… The campaign is in full swing. The Franciscan Youth is raising funds to buy a radio station for the army. (photo)

Krasyliv/Horodok:
Completion of the first session of the School of Chaplains in Horodok. (photo)

Lviv:
Recreational meeting, but with Jesus and for Jesus. (photo)

Dnipro:
I think Sister Lena, the sacristan from Dnipro, succeeded in presenting the deep symbolism of today’s celebration. (photo)

May God show us His true face and guard us. 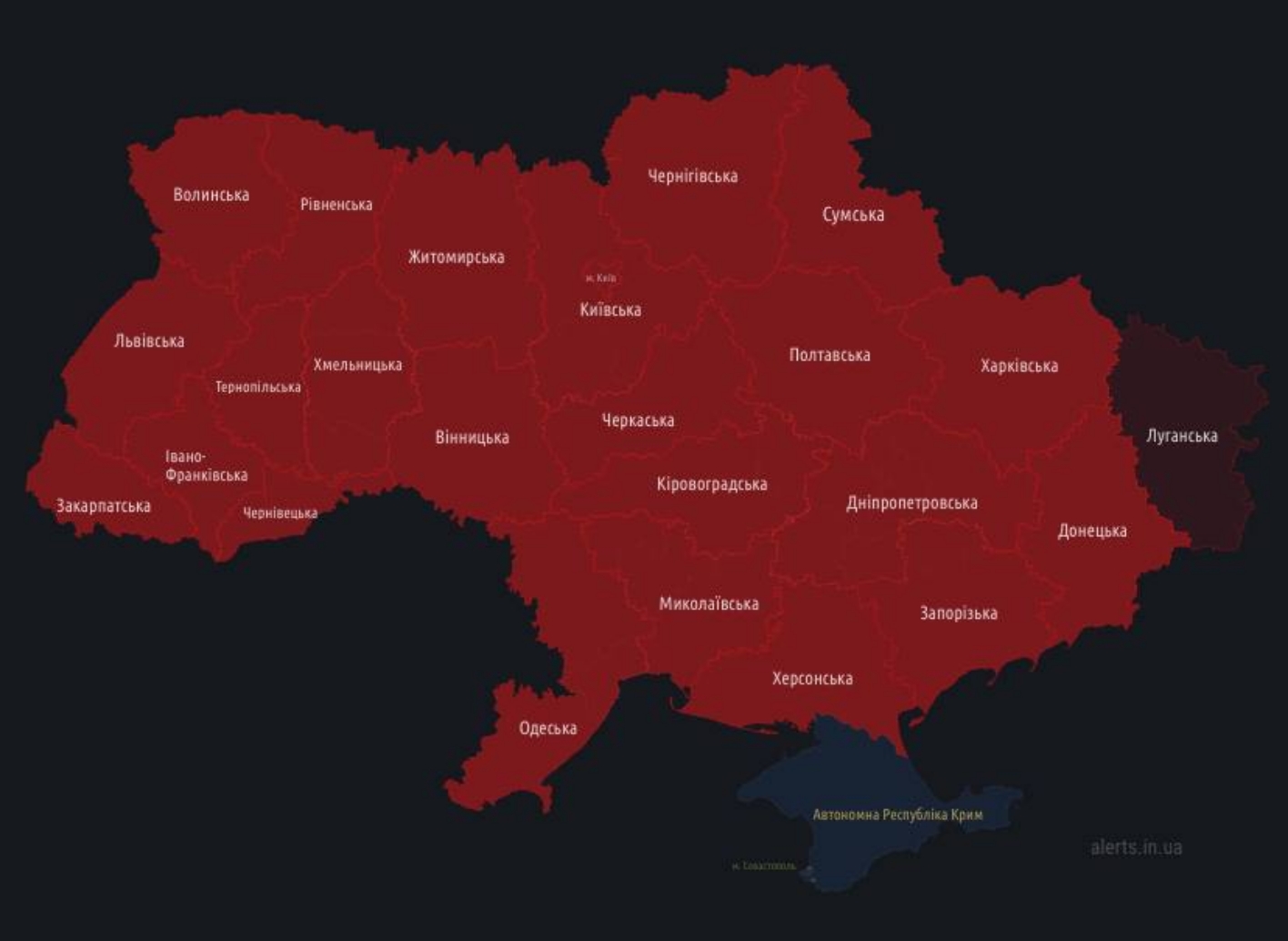 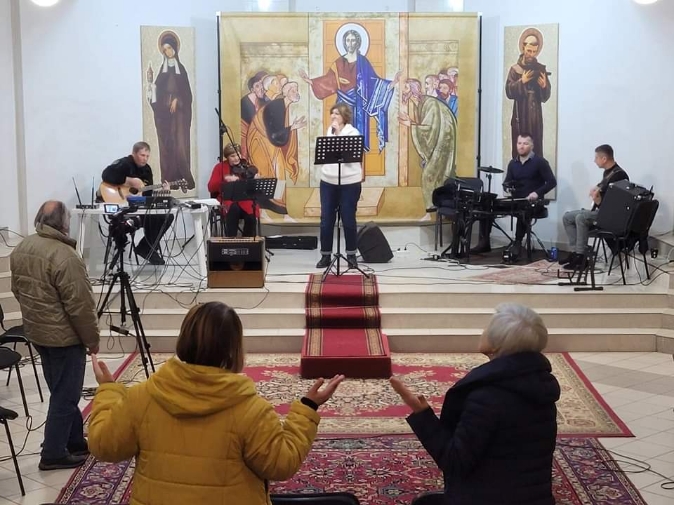 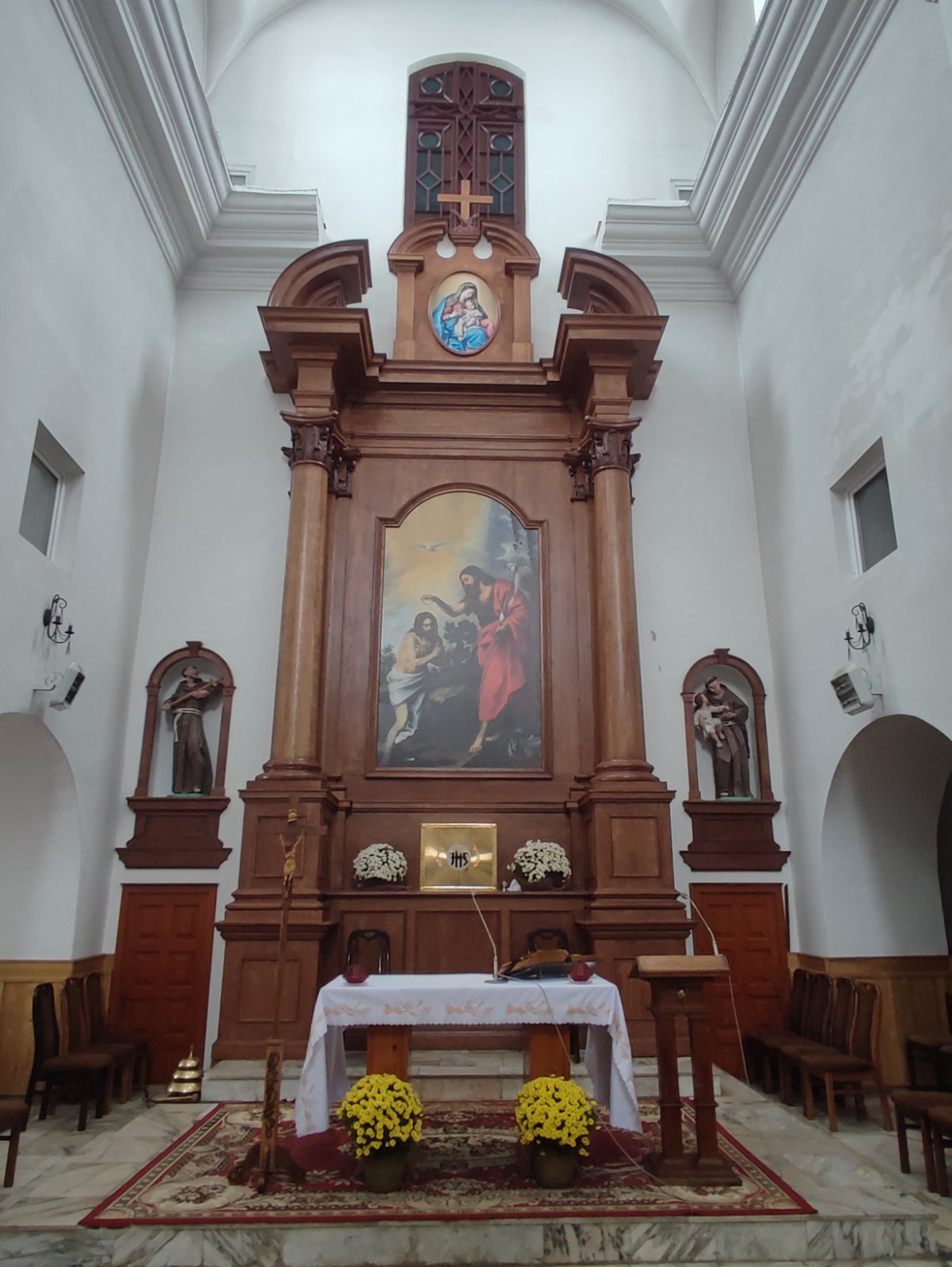 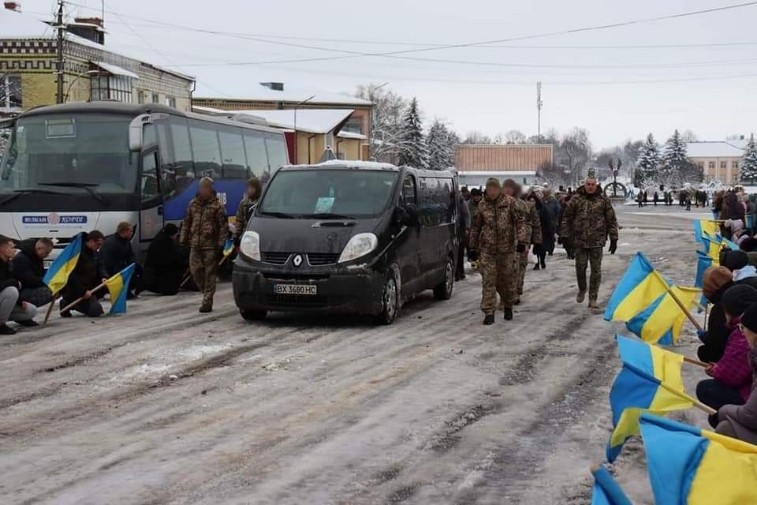 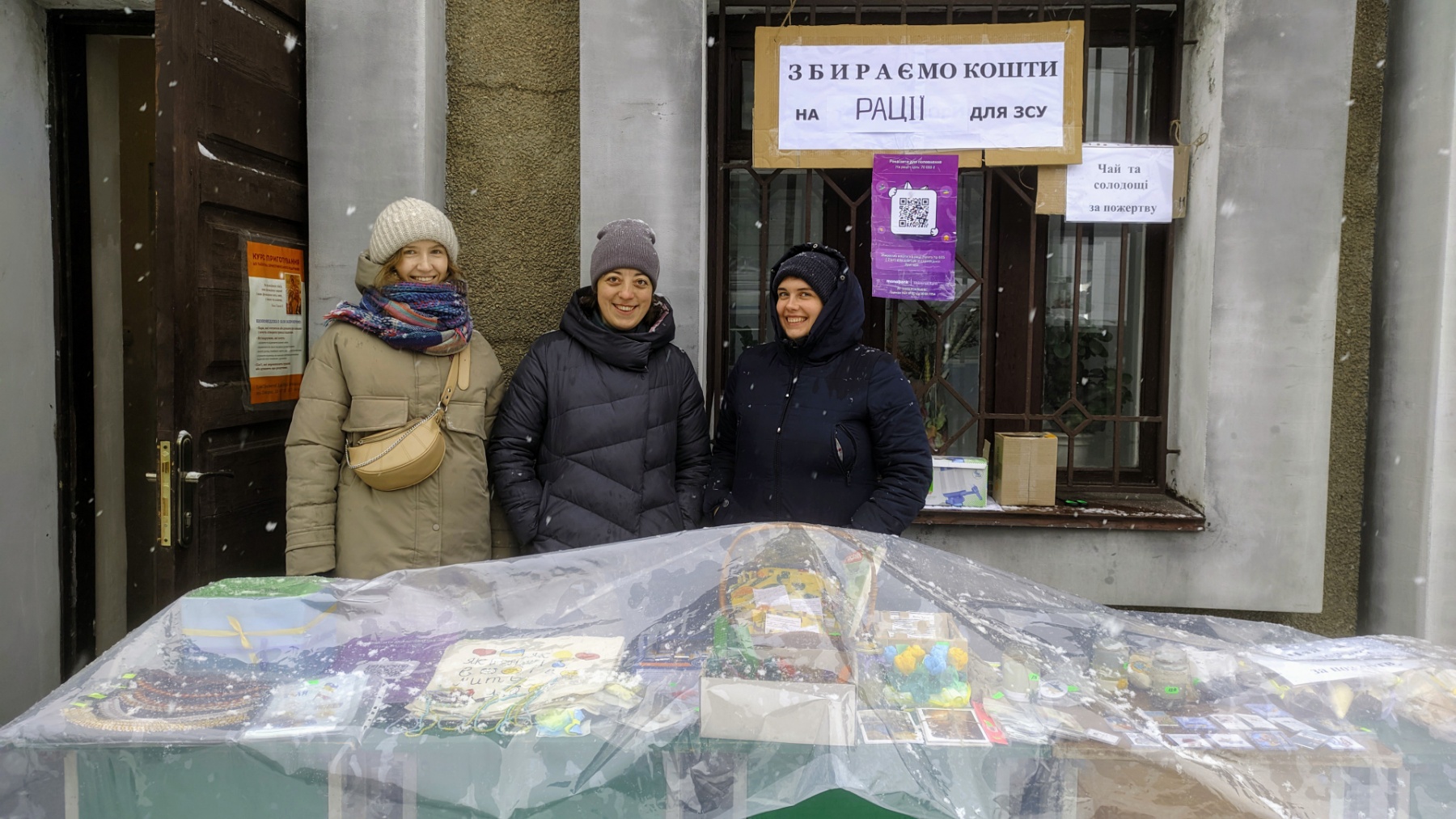 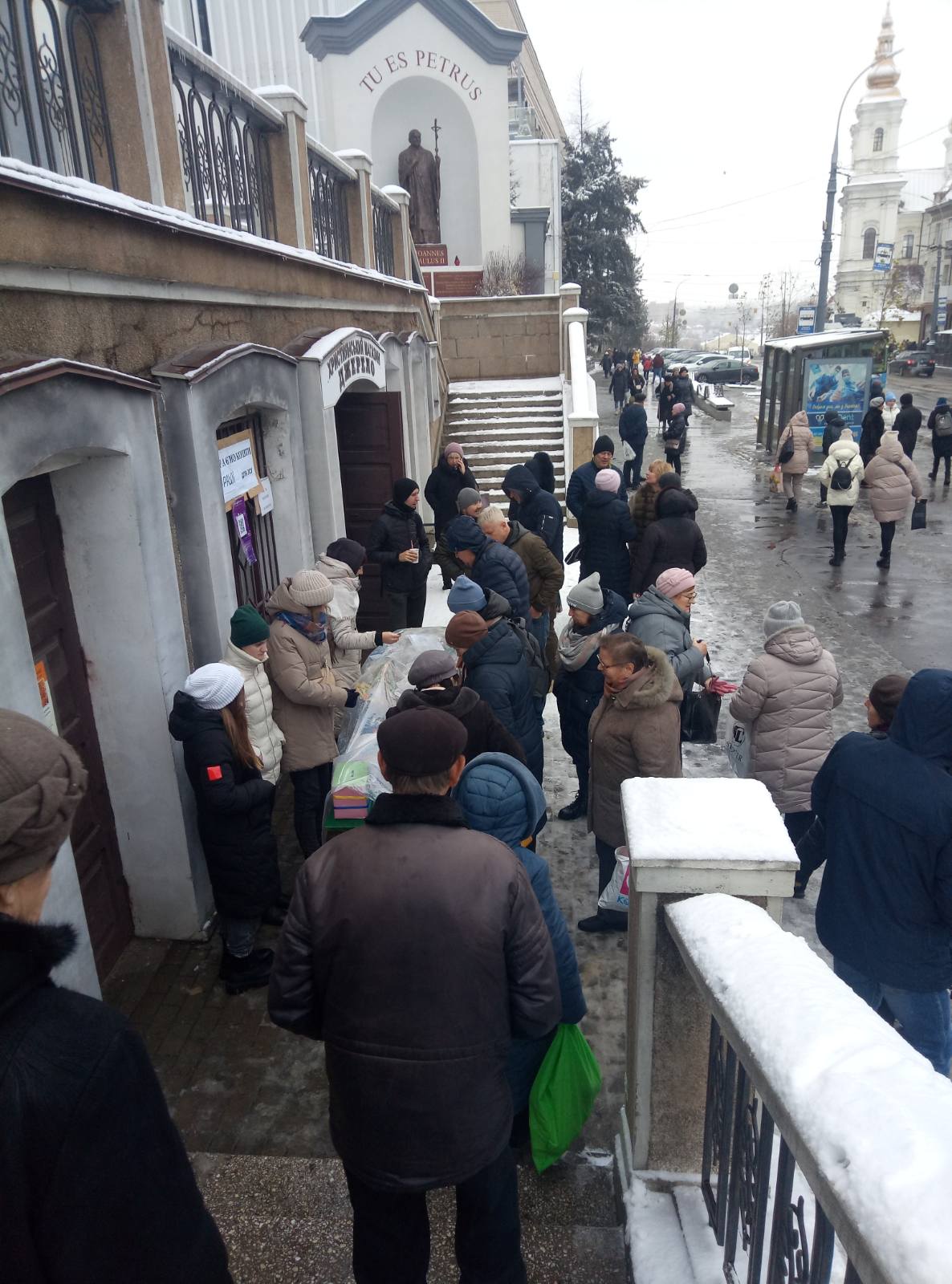 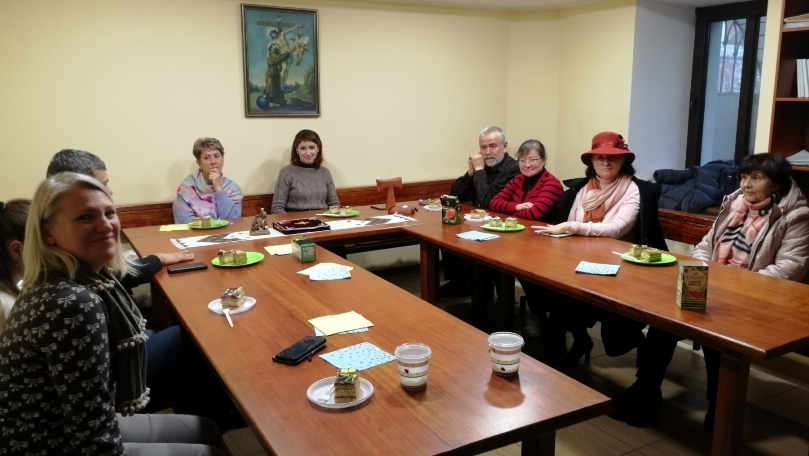 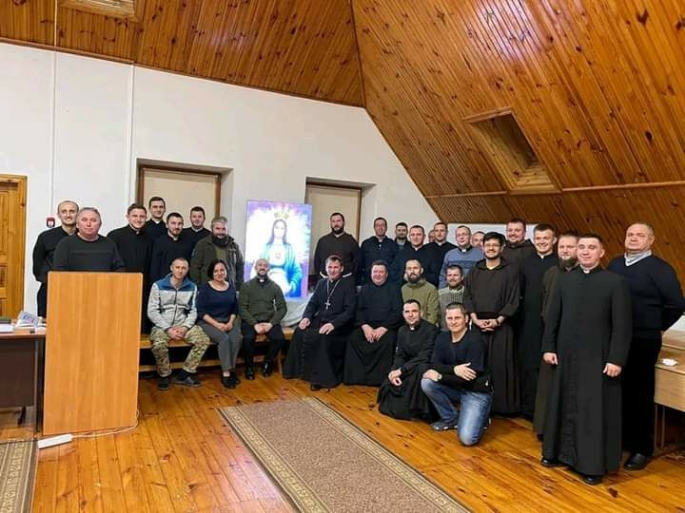 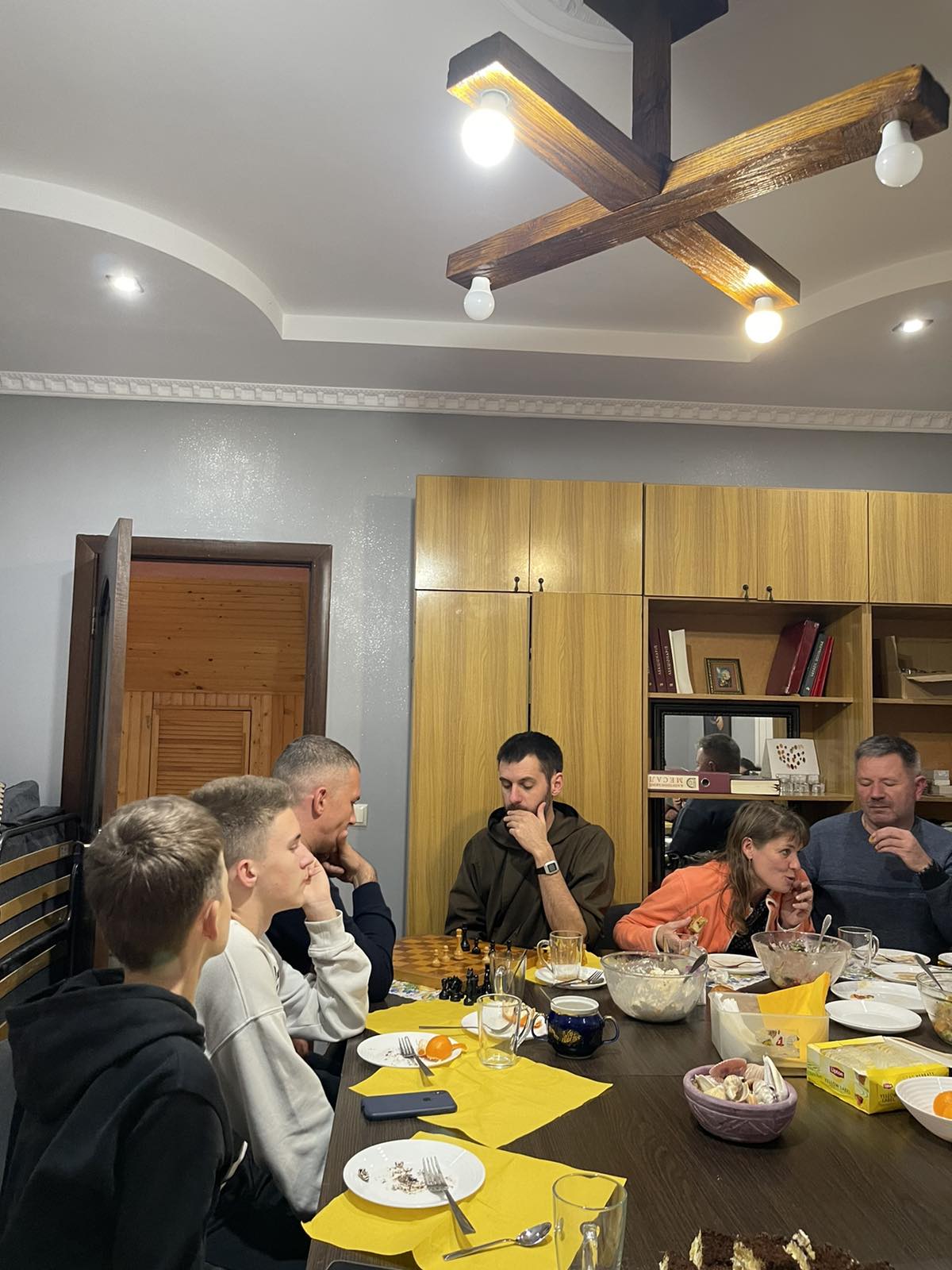 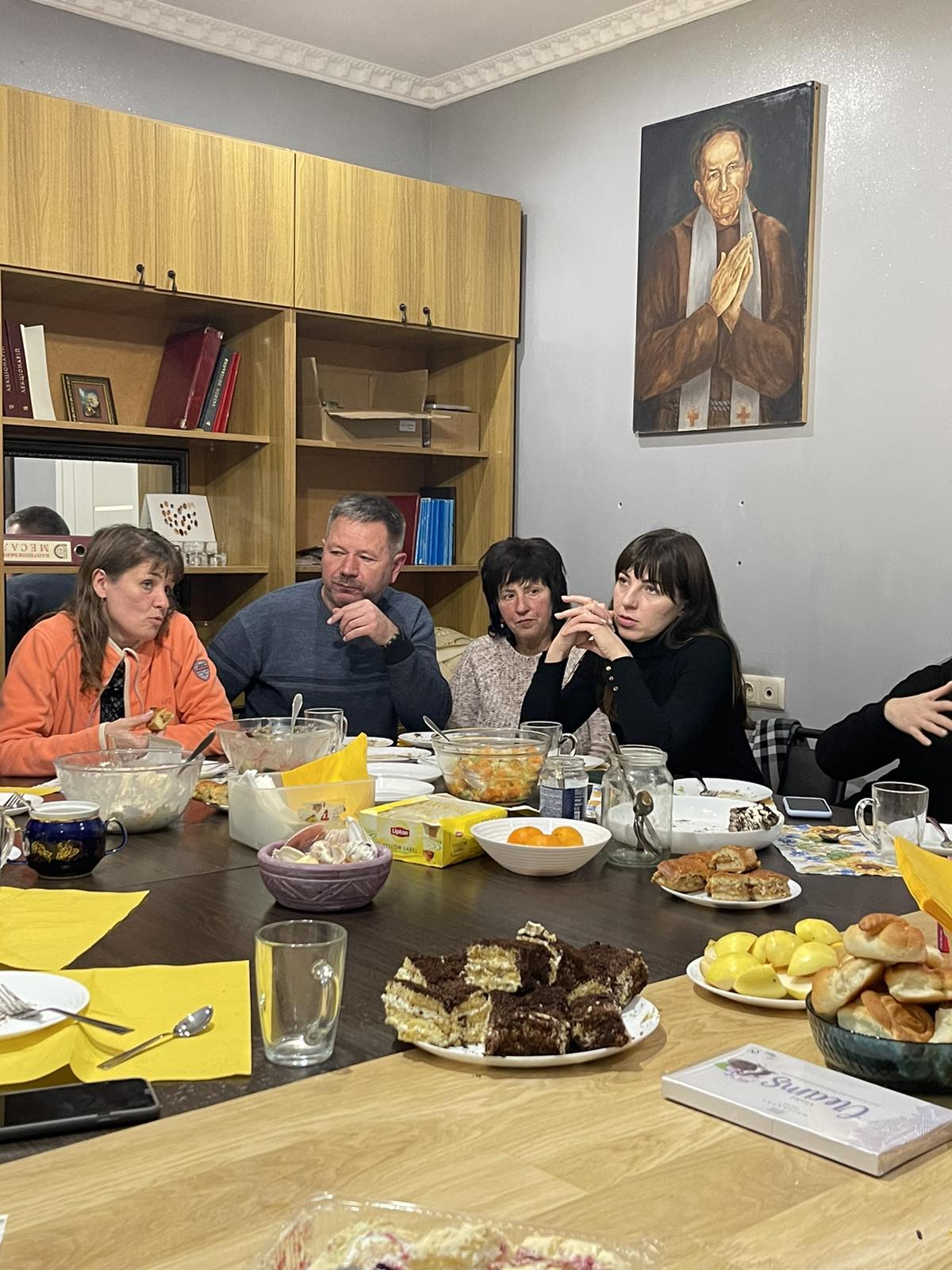 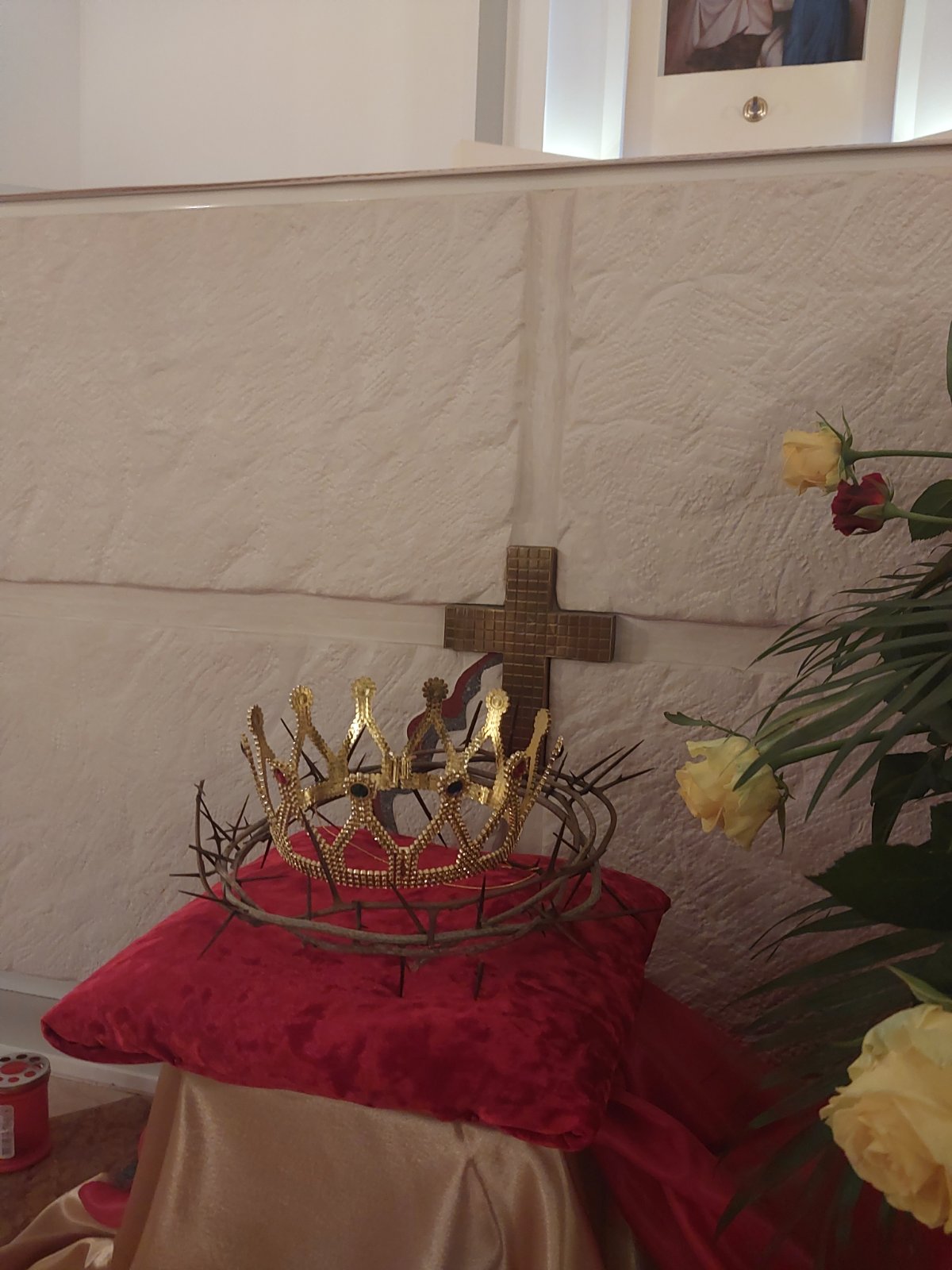