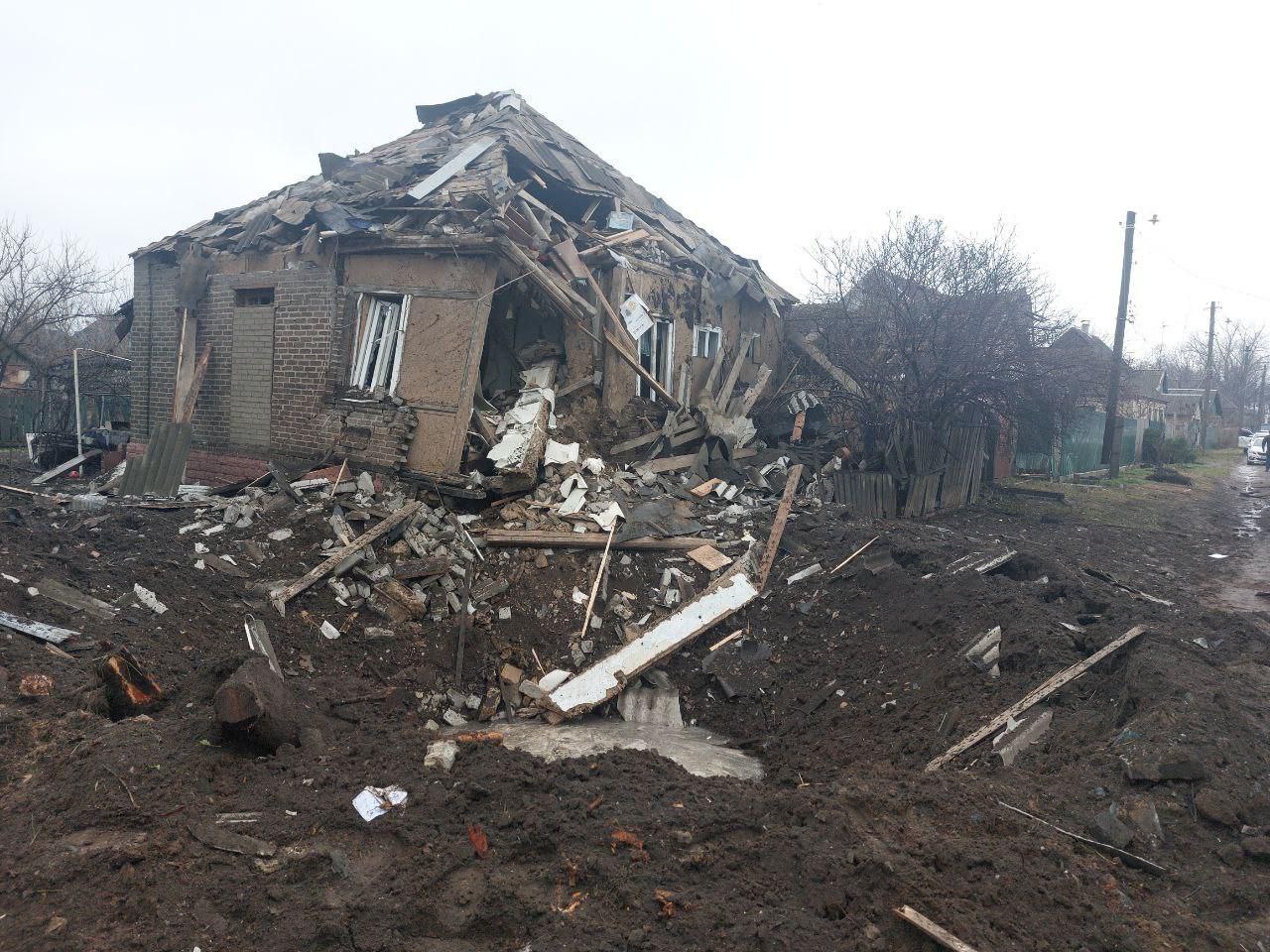 God is merciful, he opened our eyes, gave us another day. In our area last night and morning were quiet. The first frost and snow. I can’t imagine the boys in the trenches, at the front. God, give us peace.

The Word… Here is your King! – “He has gifted you to participate in the division of the saints in the light.”
“He is the one who freed us from the power of darkness and transferred us to the kingdom of his beloved Son….”
“He is the image of the invisible God ….”
“He is the Firstborn in relation to every creature, for in Him all things were created: both what is in the heavens and what is on the earth, entities visible and invisible, be they Thrones, or Dominions, or Superiorities, or Authorities.”
“All things were created by Him and for Him,” said the statement.
“He is before all things, and all things have existence in Him.”
“He is the Head of the Body – the Church.”
“He is the Beginning.”
“He is the Firstborn among the dead…..”
“He alone gained the preeminence in all things…”
“In Him all the Fullness dwelt, and that through Him all things should be reconciled to Himself again: through Him—and that which is on earth and that which is in the heavens….”
“He having made peace through the blood of His cross”.
“Christ the leader, Christ the king, Christ the ruler to us.”

The newspapers write about us:
“At the request of Mrs. Magda Kaczmarek (Kirche in Not), we gave a short interview to a Slovak magazine about Capuchin life in Lviv. The article describes our life while we were still living on Mazepa Street. We tell about our survival of the war, about trying to be close to the people, about ‘street’ pastoral care, about Sunday worship in the city center and about the heroic struggle of the Ukrainian people against the aggression of the Russian federation.”

News from the friars:

Krasyliv:
Peace !
In Krasyliv it was white from snow and one could say red from the blood of another soldier who died in the war. Traditionally, a solemn procession led the body of the deceased through the city to the sound of bells also ours.
And at the Retreat House, we have had a “School of Mary” since yesterday (probably about 90 people) and despite the fact that yesterday they still turned off the electricity (not today for the time being) we are doing quite well thanks to a lot of independence in the means of energy (soon we will be 80/90% independent of the state I think).
And today I am picking up from the 9th kilometer Br. Andrew, the new vice-director of the “School of Mary” and a member of our community….
And two brothers from our Krasyliv community (Leonid K. and Anton still from our community until yesterday) since yesterday are studying in Horodok for chaplaincy—just like in the old seminary days – only the profile has changed a little. Greetings to all !

Uzhgorod:
New chandelier in the church! (Let us pray for our Benefactors)

Krasyliv:
Making of candles for the army continues in Krasyliv next Saturday. (photo)

Starokostiantyniv:
We built, we built… and we finished. Tomorrow there will be a full photo because there was no light in the evening. (photo)

May God bless us and grant us peace !!! 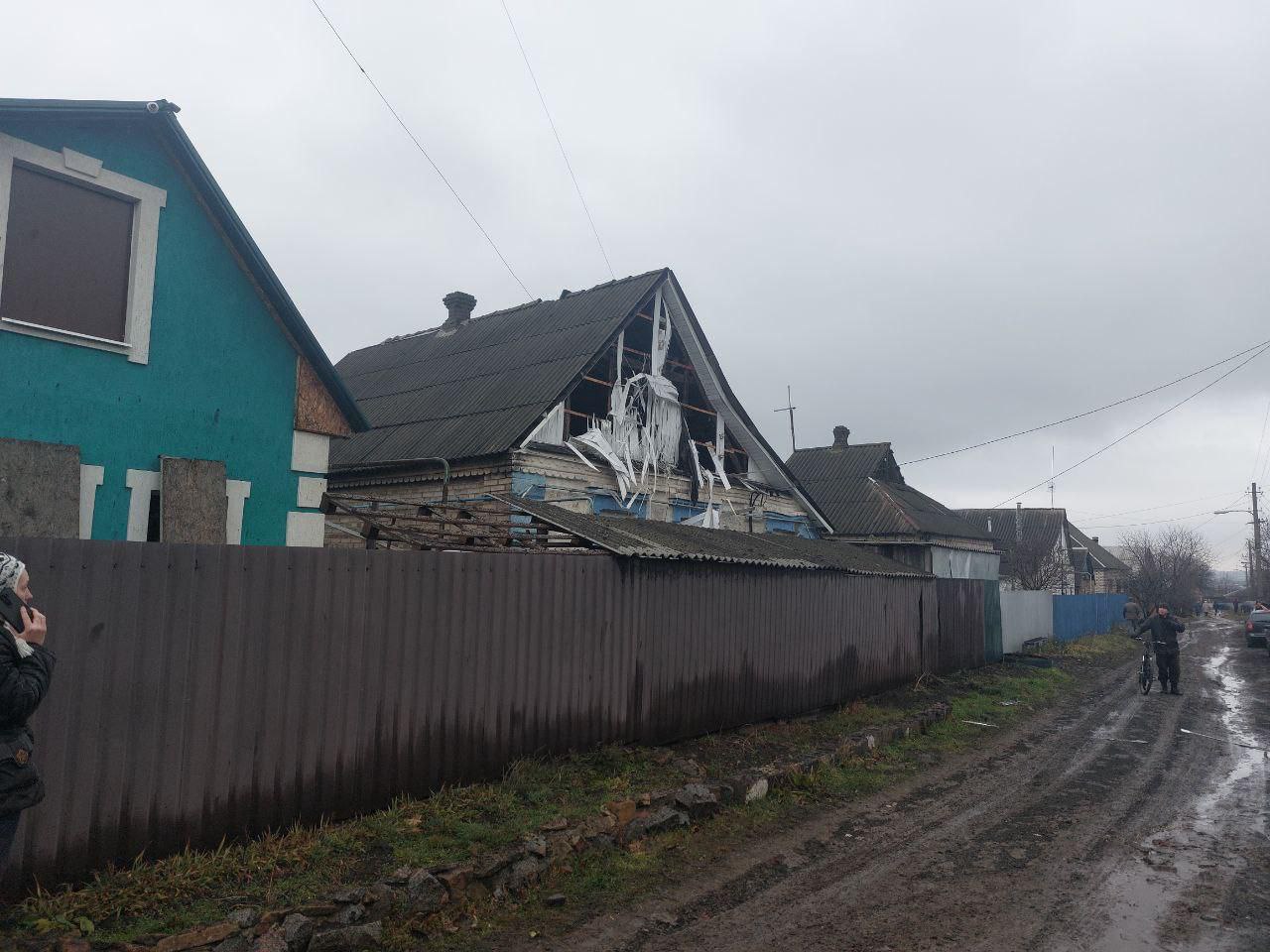 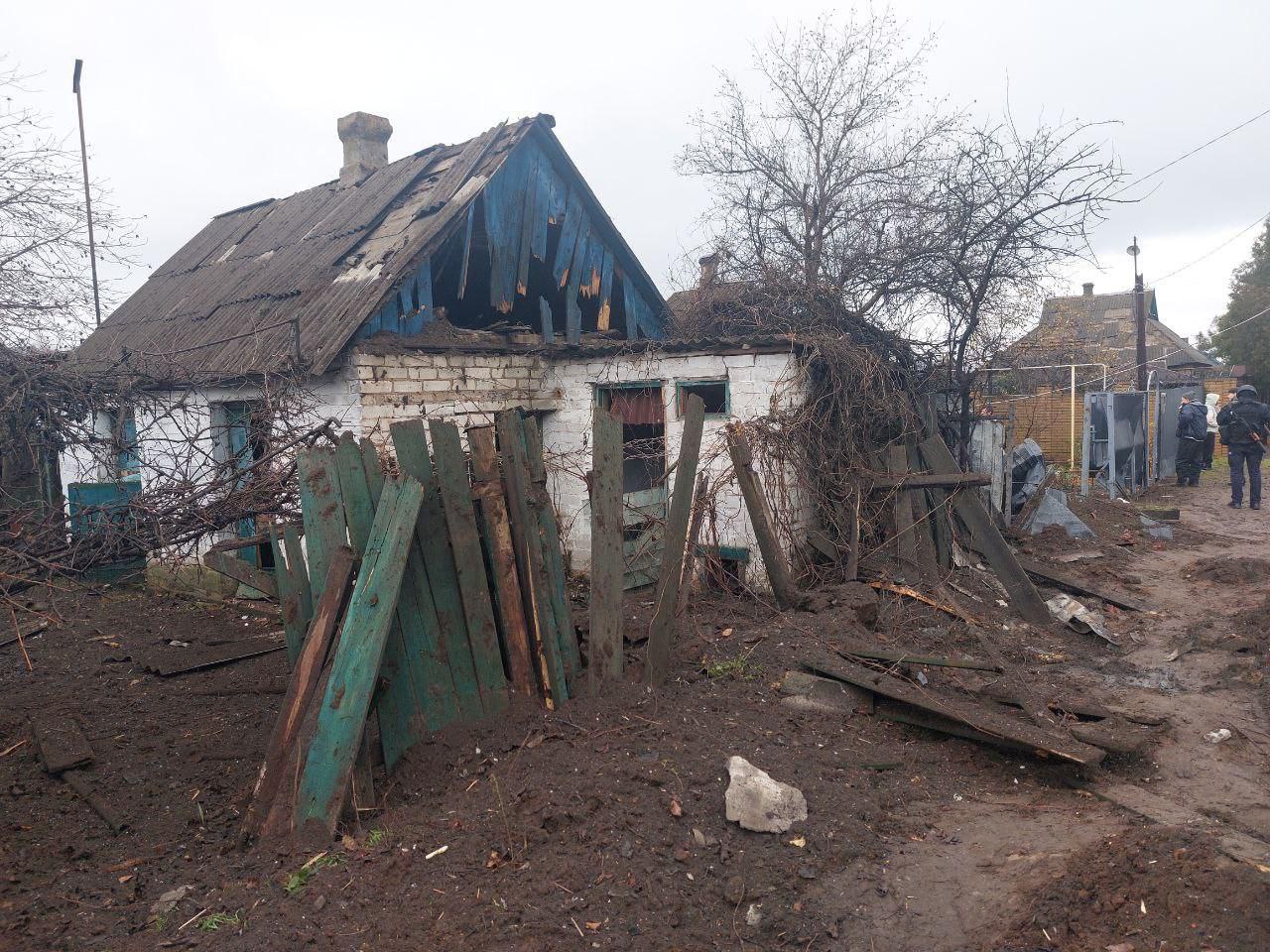 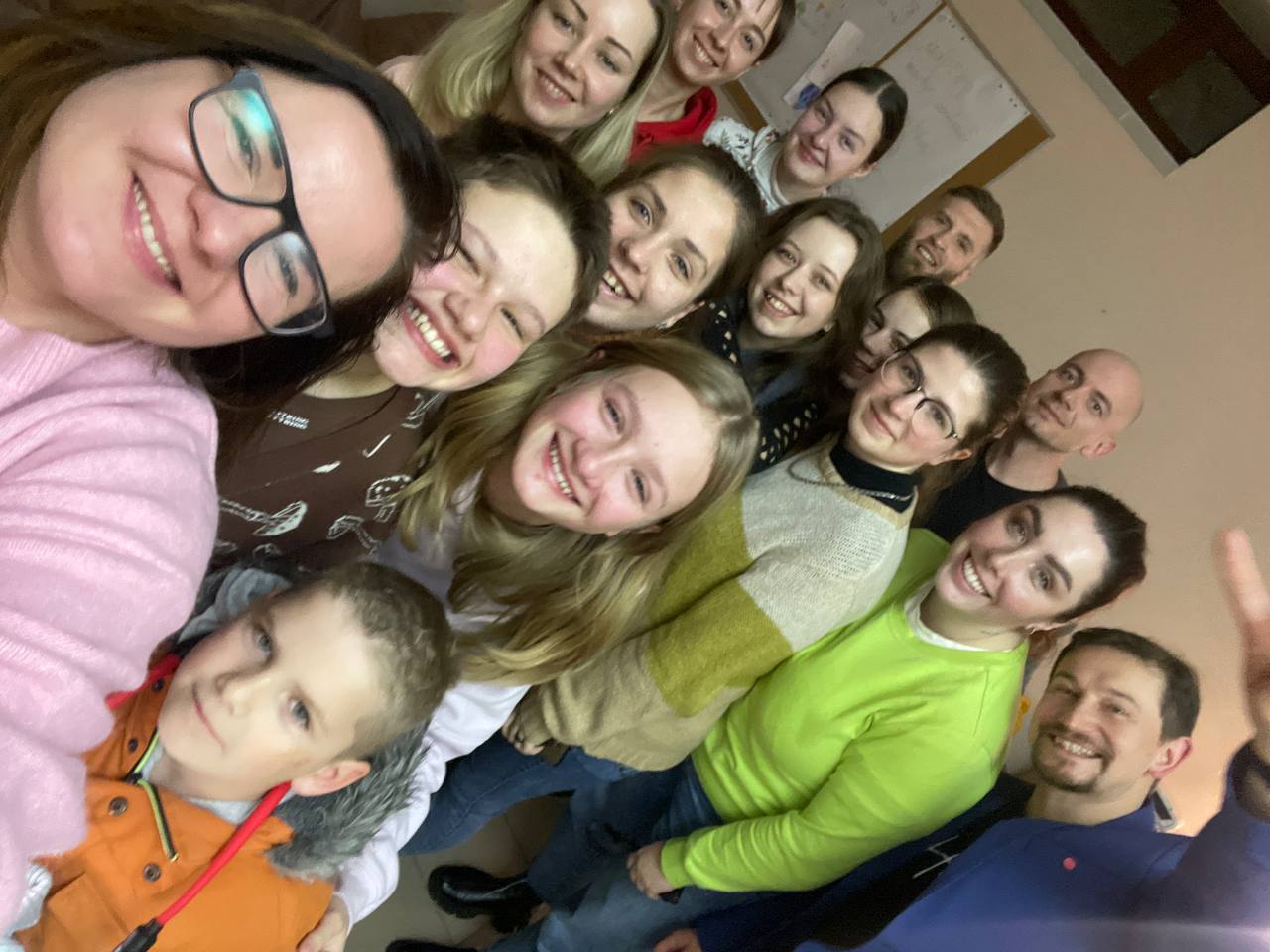 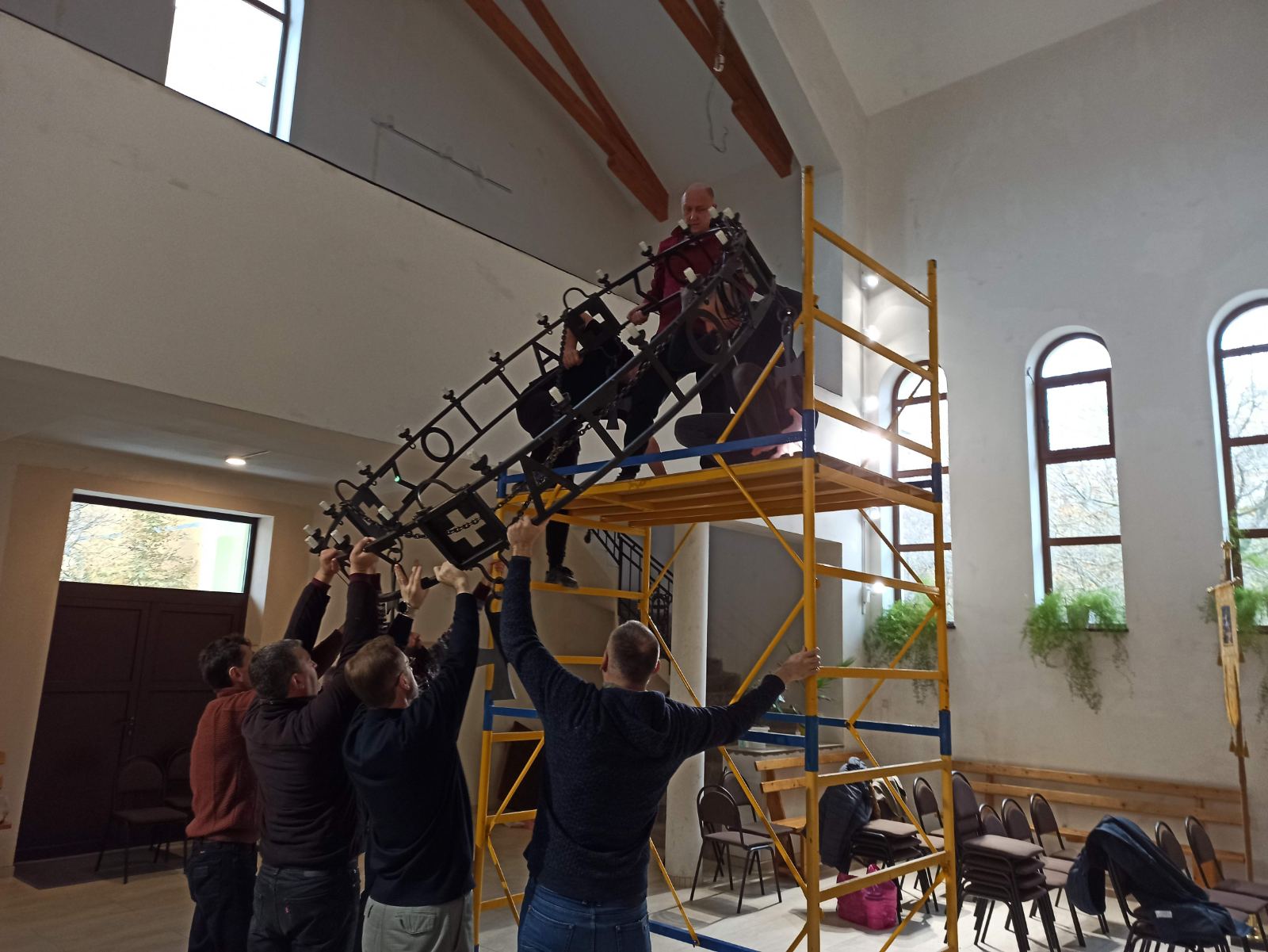 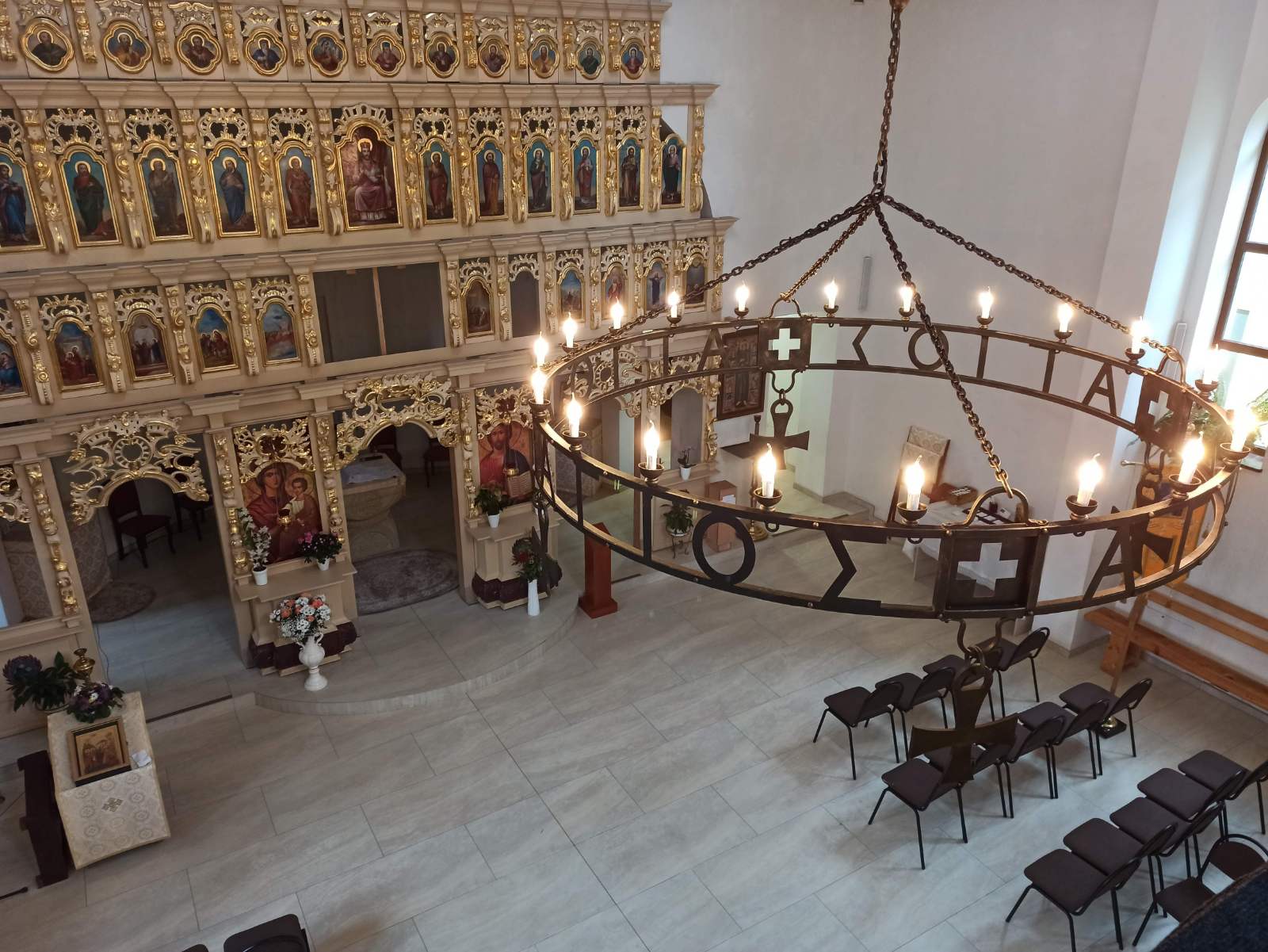 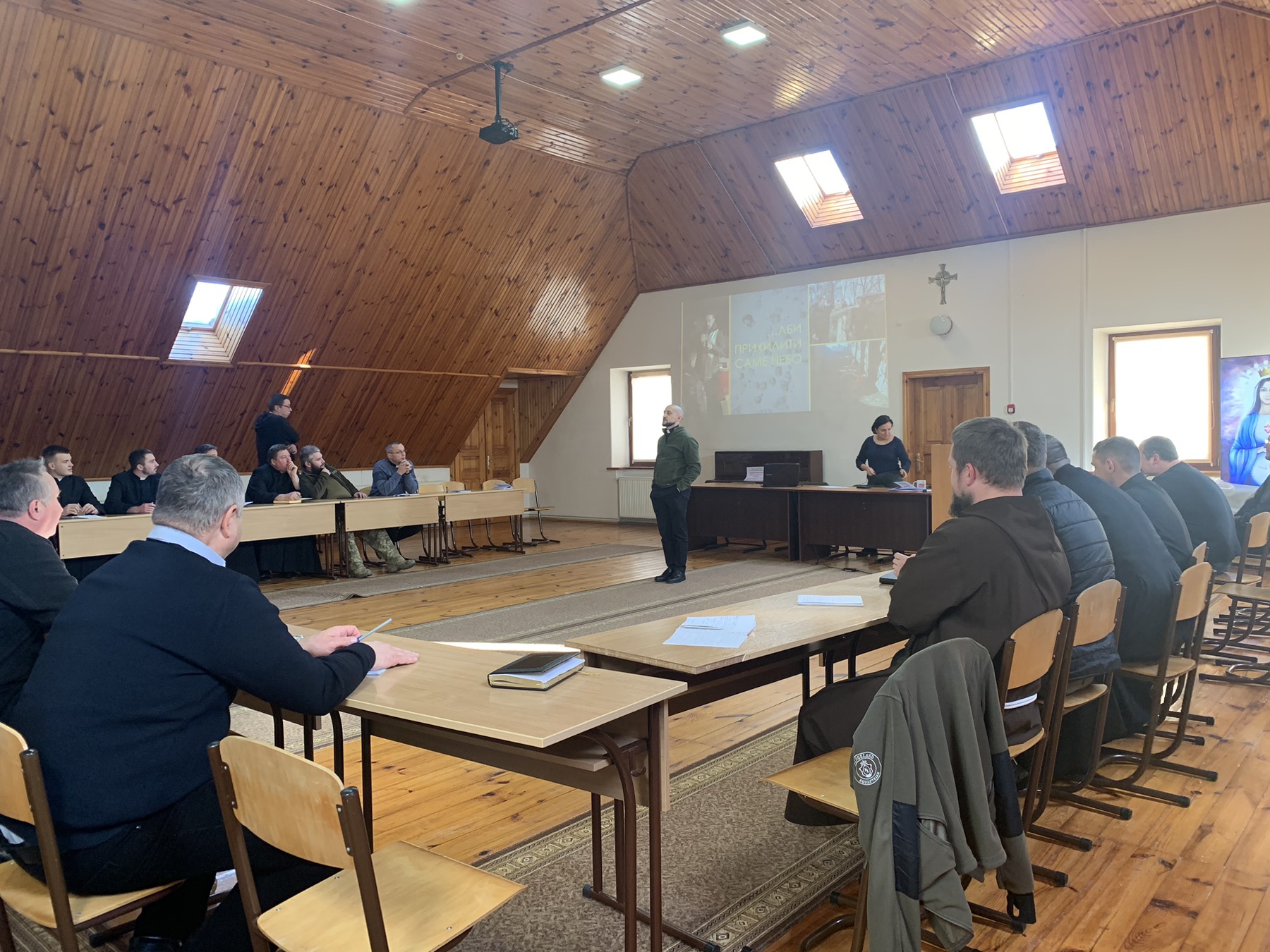 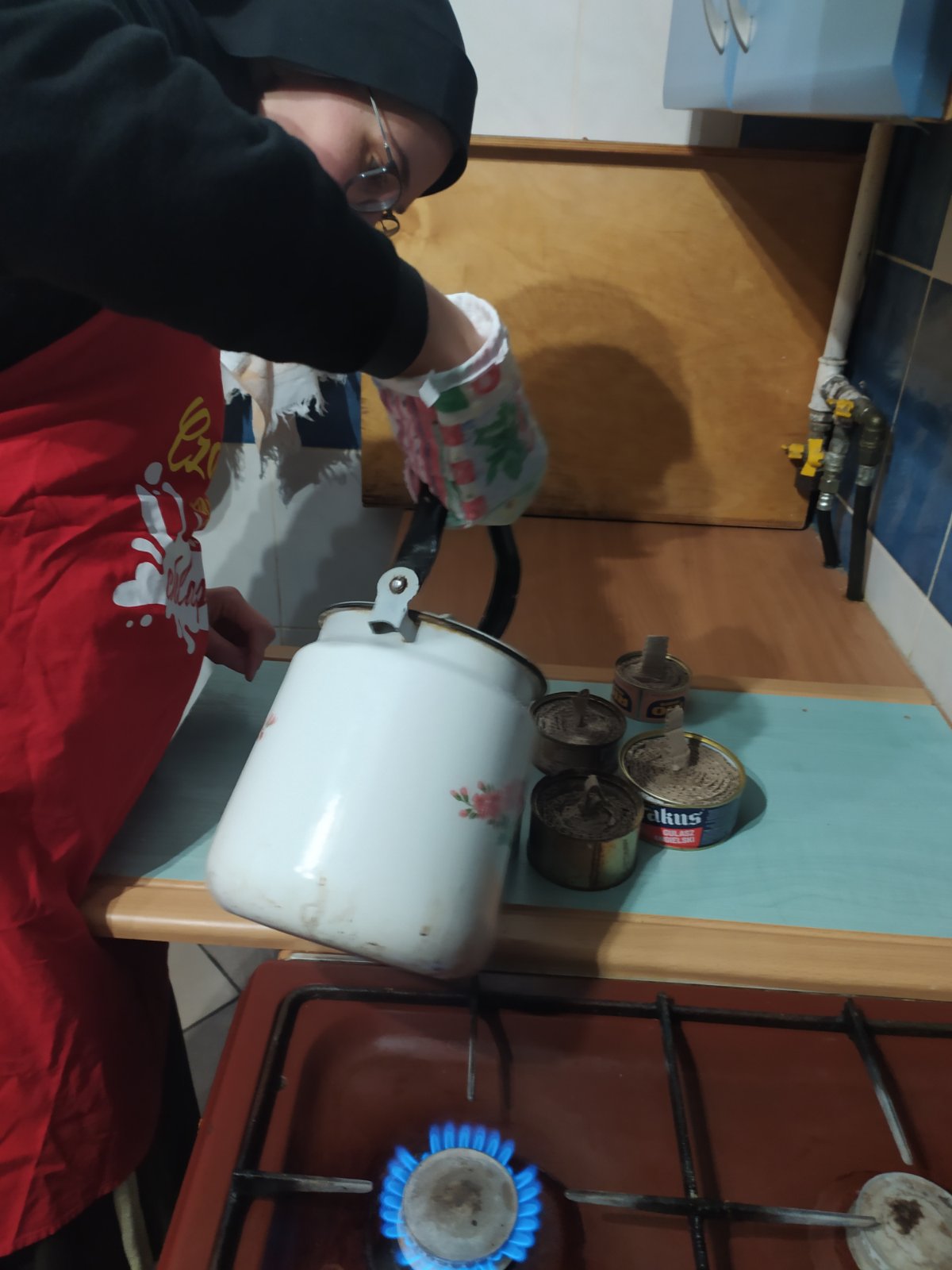 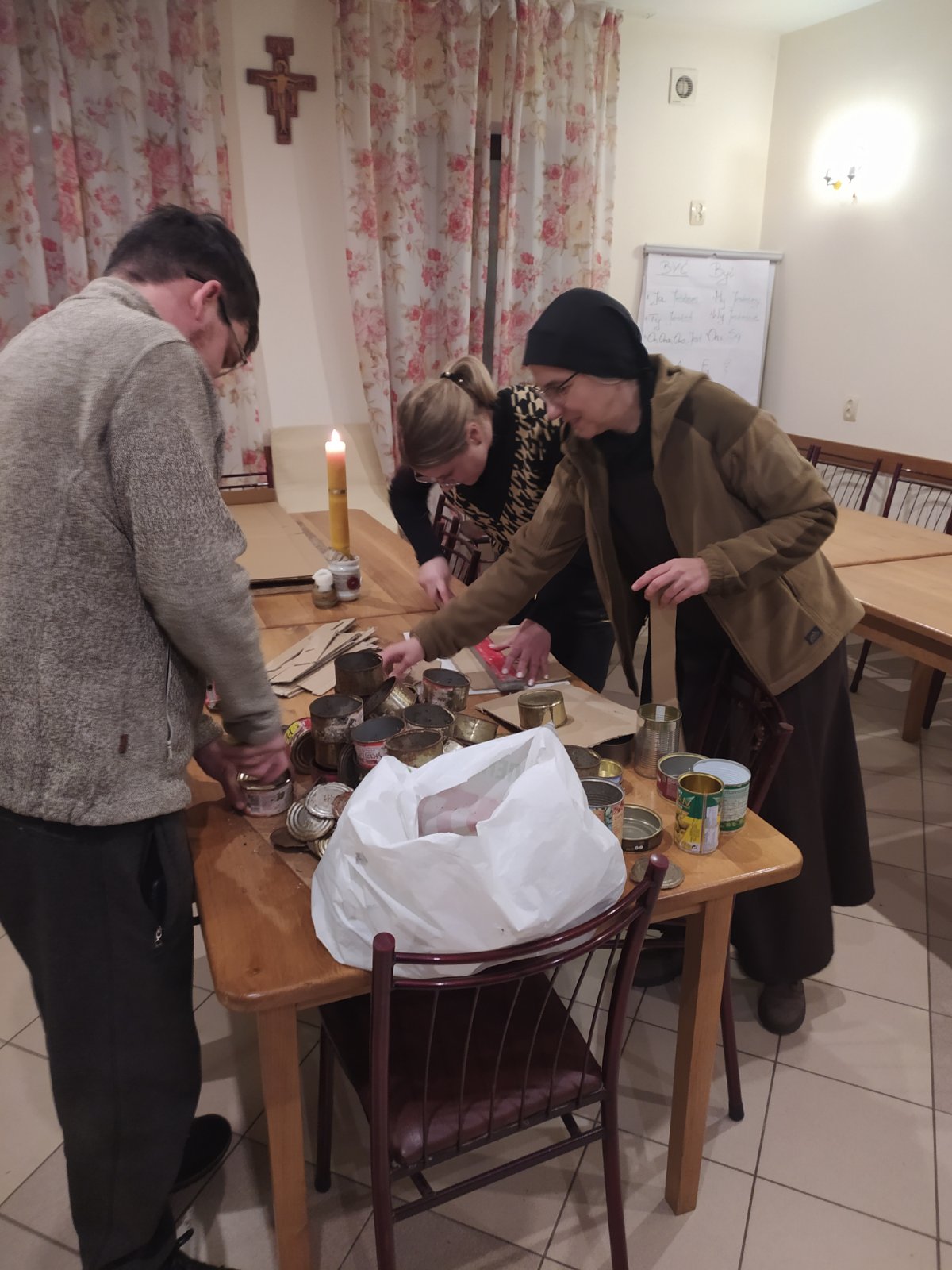 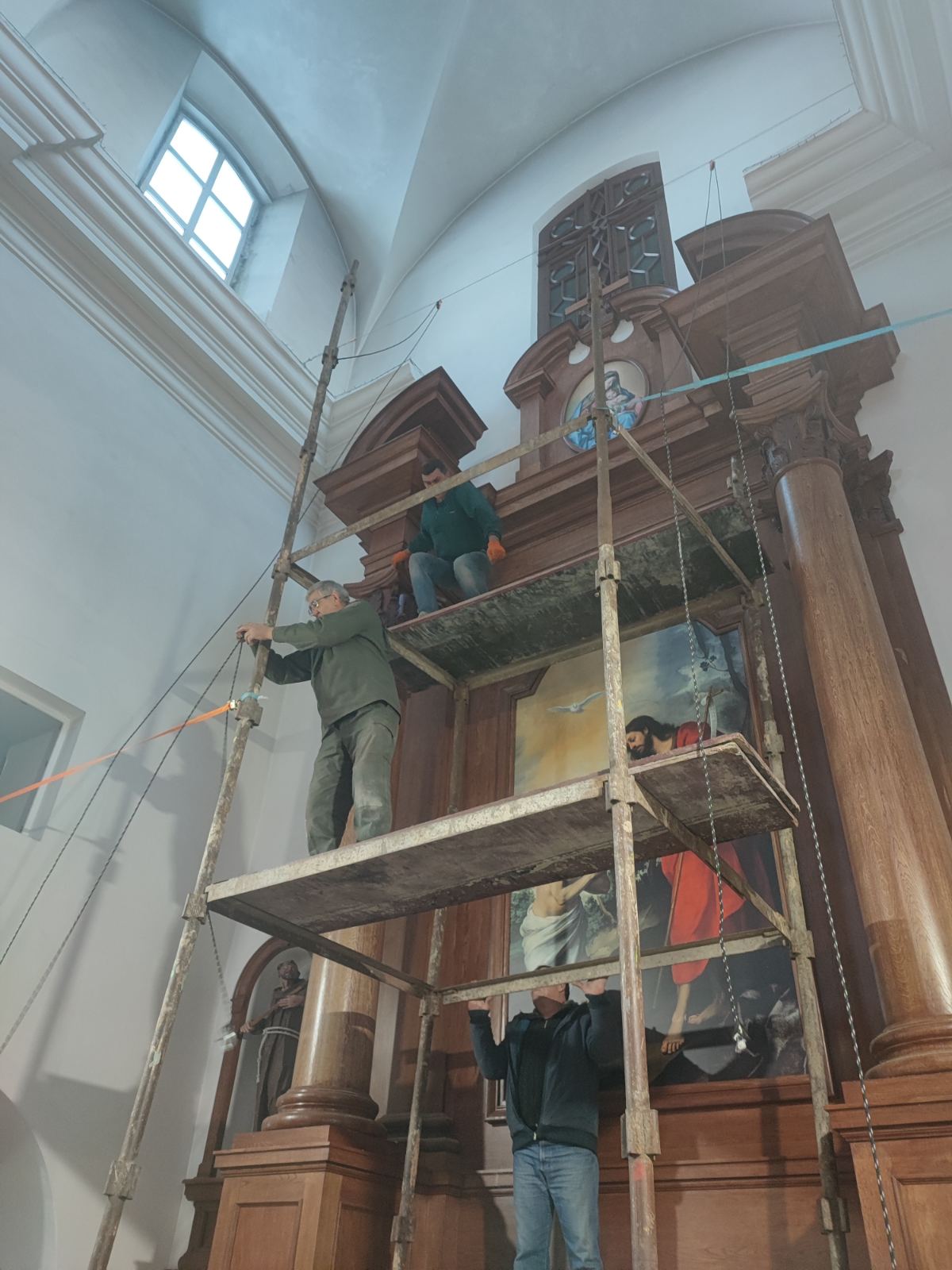