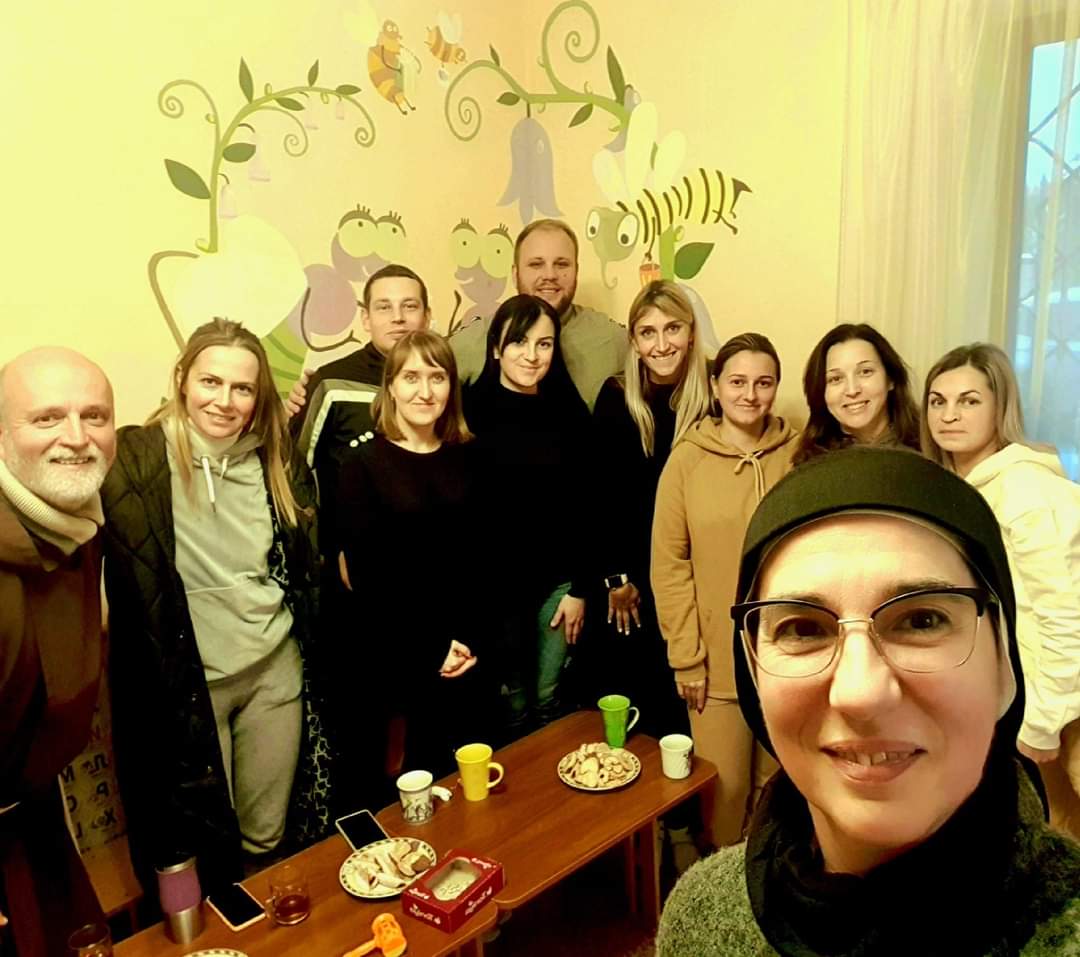 God has given us a new day. We are alive. There were alarms in Kiev at night, which I did not hear. The city government turns off the lights so that the grid—partially damaged by shellings—can withstand the voltage. Here is another dimension of the war.

The Word… Two Words touch me.
The first, “I take no pleasure in the death of the wicked man, says the Lord, but rather in his conversion that he may live.” This means that God does not want my death, and note, God does not want death of Russian soldiers (thugs) who rape, kill, burn, destroy… God wants us to repent and live. God is not the God of death, but of life.
Second: “Do you think….” or “or think”…. and further: “But … if you do not repent, you will all perish as they did!”
My conversion, life, is related to my thinking, to my mentality. The way I think is the way I live. I think like God, the Word—I live…  I think like man, humanly—I perish… Choose… life or death.

God loves you. God is love. Choose life, listen to the Word of God!

It turns out that this statement is true: “We live in a war, we do not live a war.” A psychotherapist who survived a concentration camp said that the camp was survived by those who learned to live a “normal” life in the camp. Those who died were those who waited for it to end. Likewise perished those who claimed that the camp would never end! Hence my encouragement, “We live in war, we do not live by war.”

We have two invitations:

Vinnytsia:
From October 30, “Music within the monastery walls.” (photo)

Starokostiantyniv:
No light. They smashed some infrastructure in Khmelnytskyi.

Lviv:
Today was a funeral of a soldier at 2:00 p.m. I was asked to attend. Meeting of catechists at the parish in Sykhiv. Night of Vigil. Sergei preaches the word (photo) 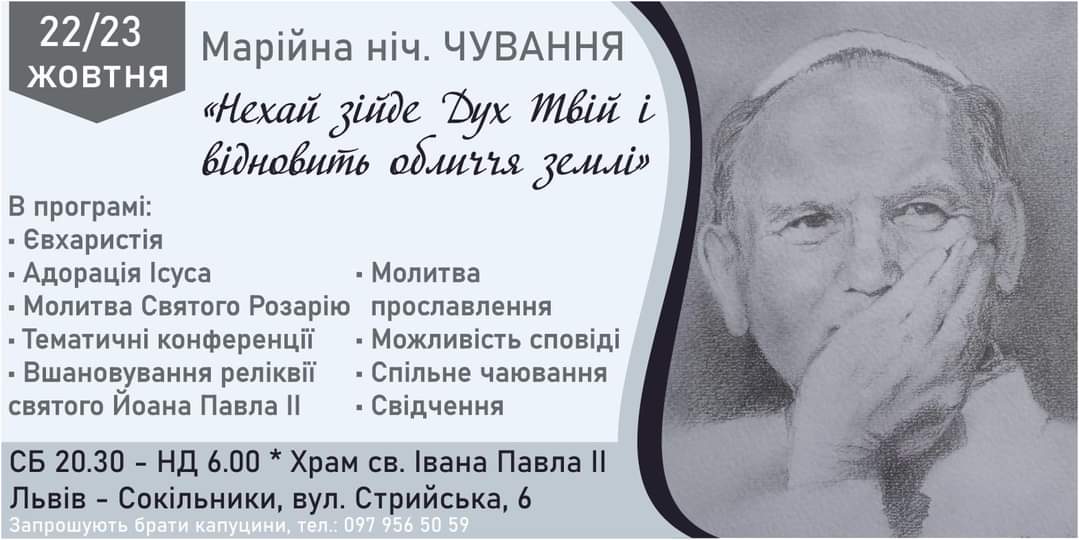 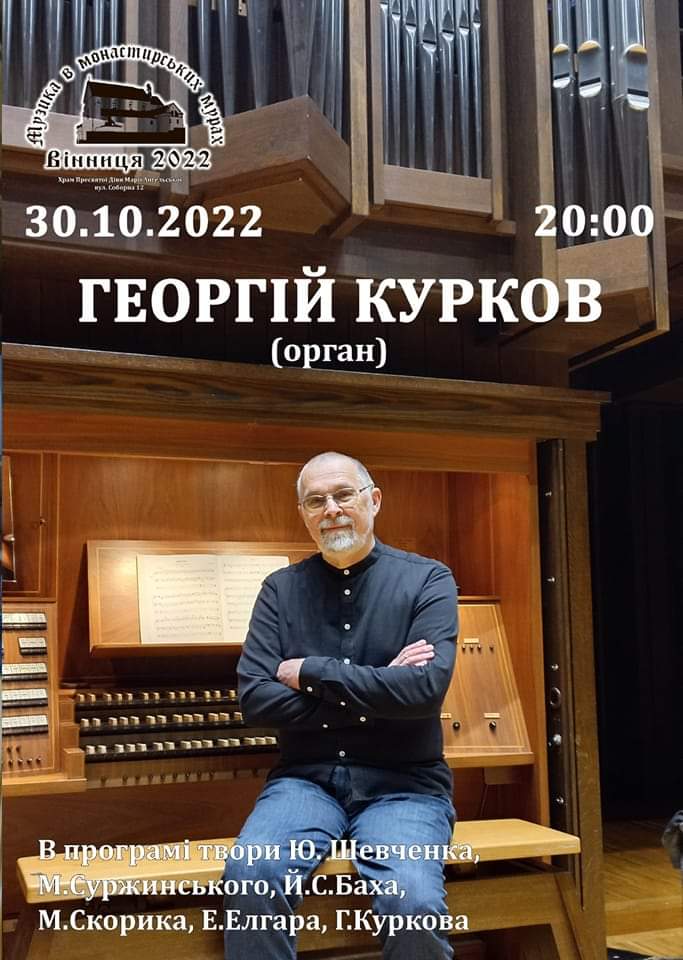 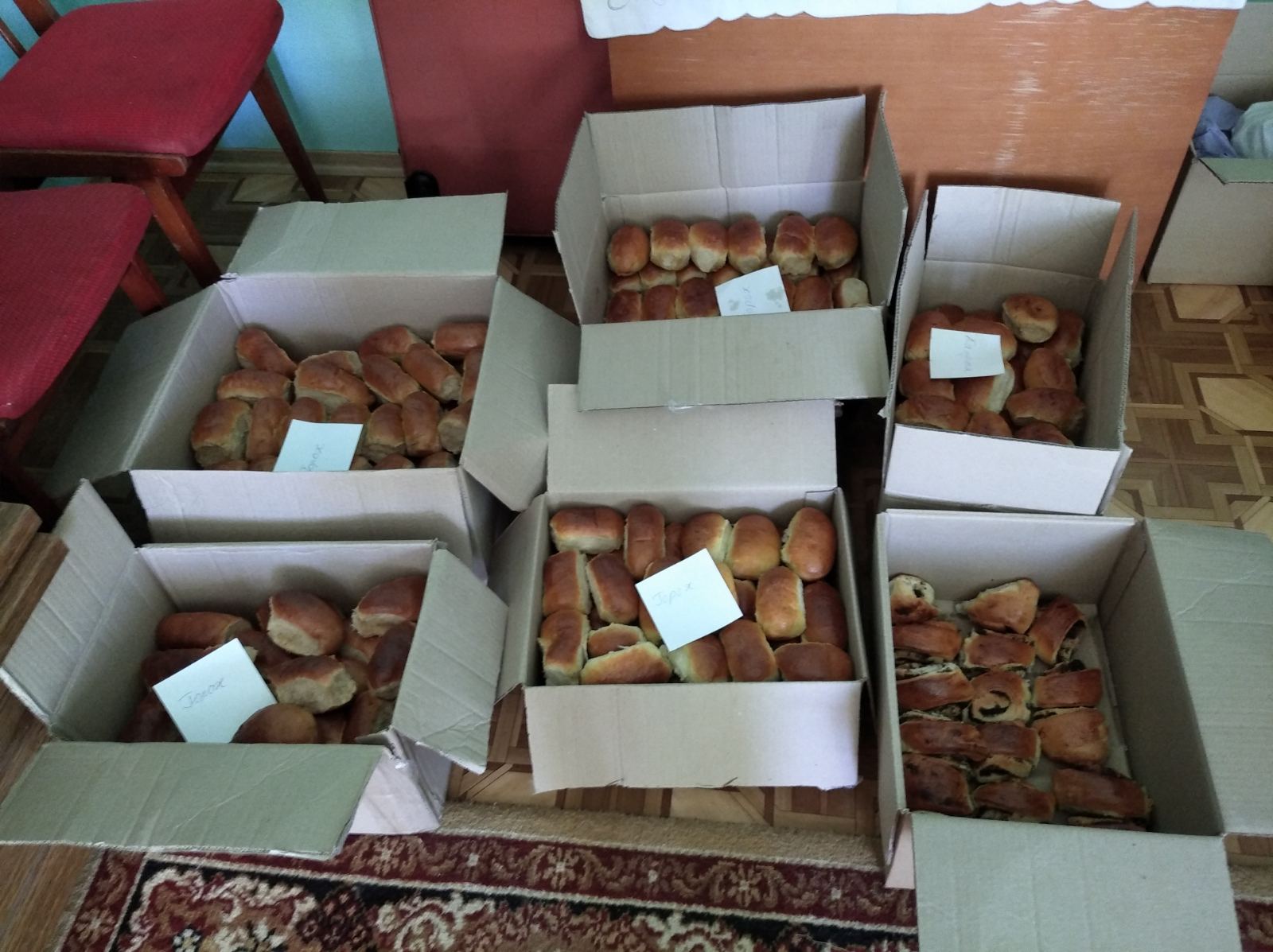 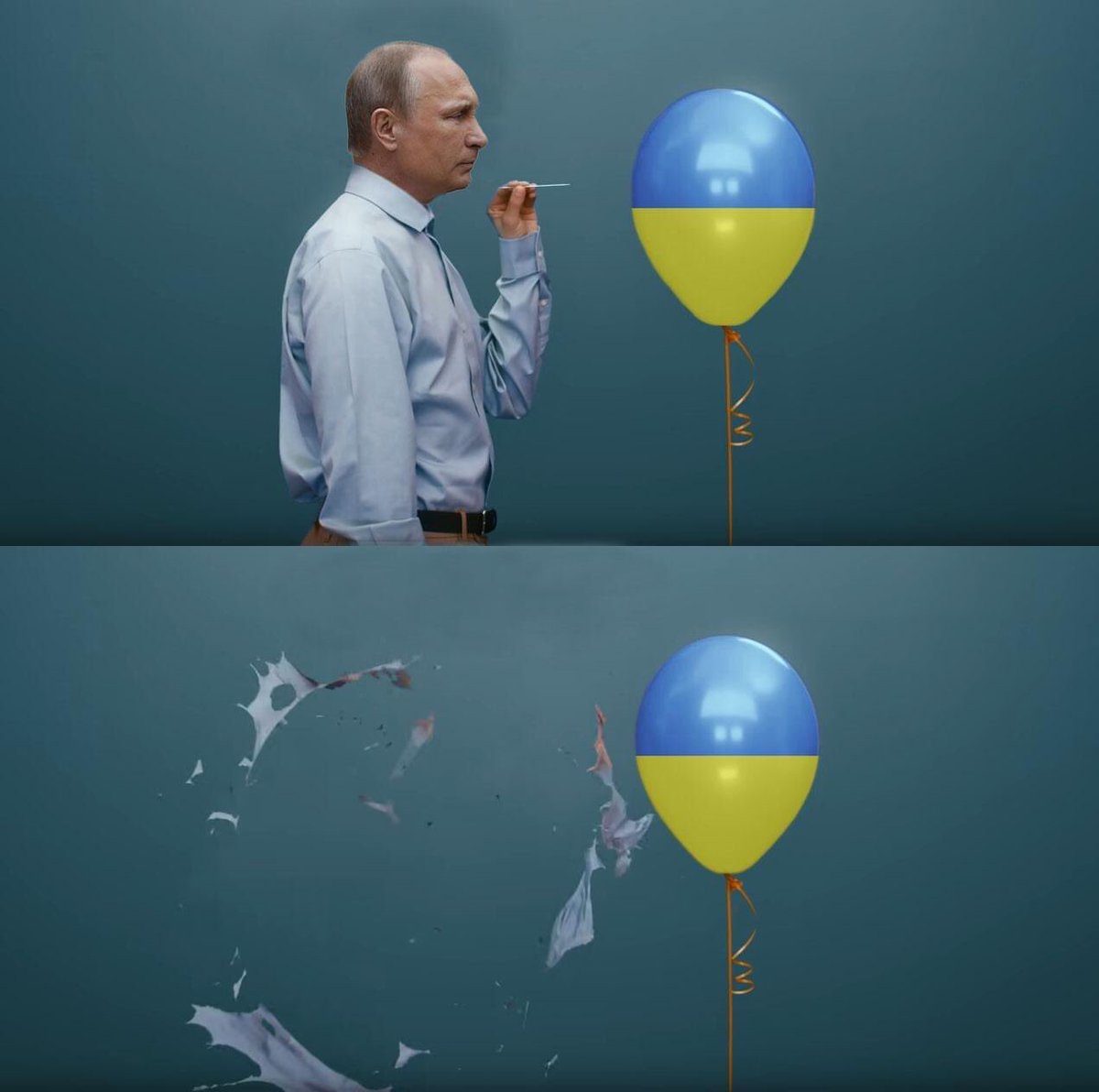 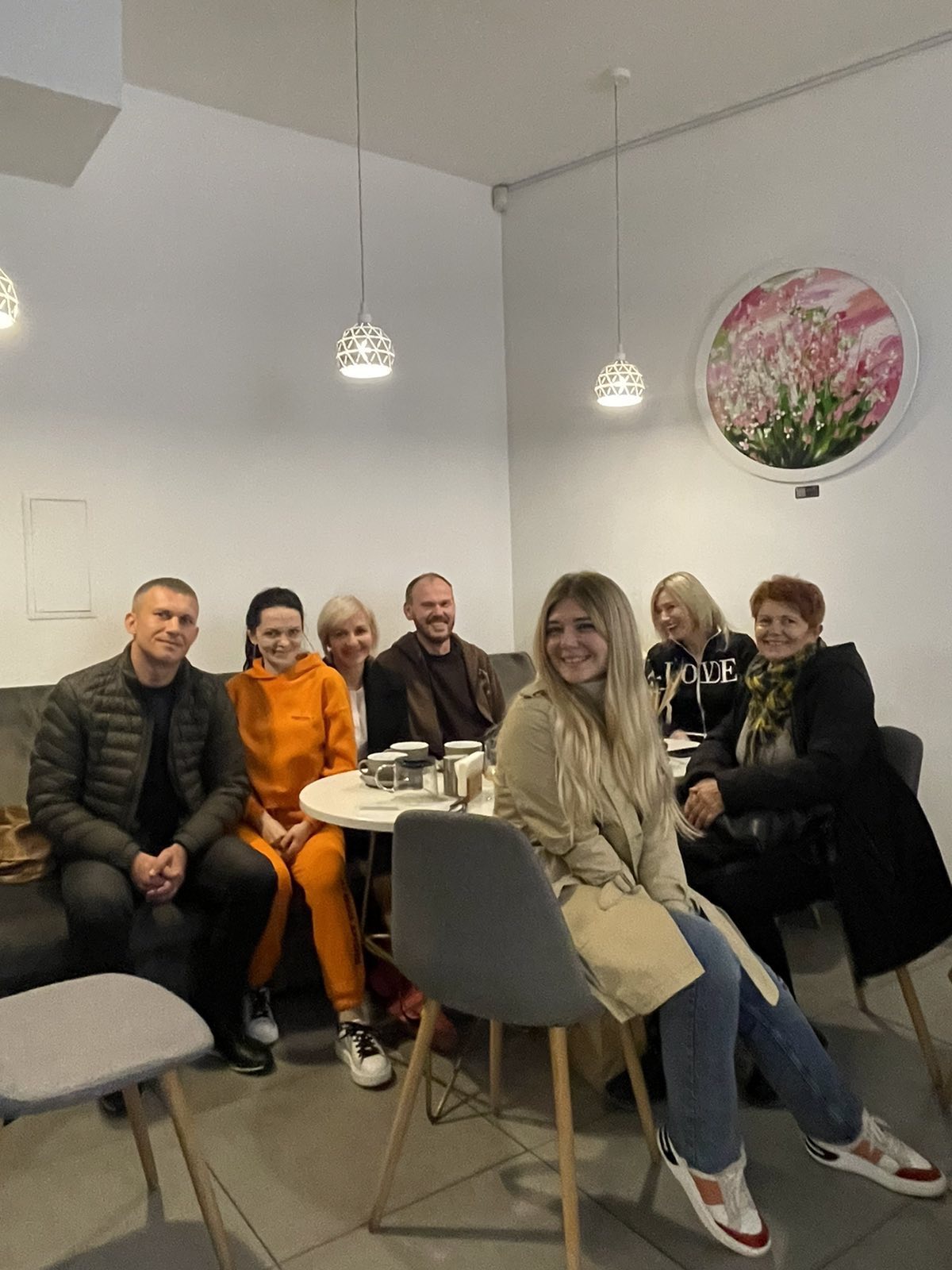