We are alive. The alarms that accompany us are again becoming the war norm. People no longer react as they did in the first days after the attack when many people died here in Kyiv. We are getting used to the alarms.

In the East and South regular war continues. More crime scenes of the occupying forces are being uncovered, mass graves of the murdered, mostly civilians. God, we ask you for peace in our hearts and for an end to the war.

Kyiv:
Wednesday. A day of fraternity and sharing of the Word. (photo) We are back to helping the displaced. We receive finance help from our Benefactors, buy groceries, cleaning supply in stores, Kyiv wholesalers. (photo)

Dnipro:
It’s been peaceful at our place. We are grateful to God for Adam’s health…. From the refectory window we watch the construction of new apartment blocks. They are growing like mushrooms after the rain—probably, among others, for violently displaced people who have nowhere else to return to. (photo)

Starokostiantyniv:
War is war, but sharing the Word is a holy thing☝️. (photo)

Vinnytsia:
Bombs rained down on Vinnytsia’s thermal power plant, not on the city itself. The brothers, thank God, are alive.  A story not directly related to the current war, but a war at heart, ended on a positive note: A Catholic priest who grew up at our Vinnytsia monastery found his father, who did not know he had a son at all. The video is in Russian. The story begins around 17 min:  https://m.youtube.com/watch?v=4UWpHhZHpYk

Warsaw, Poland:
Soccer game between Shakhtar Donetsk and Real Madrid. We are pleased, regardless of the result. Tie 1:1 (photo) 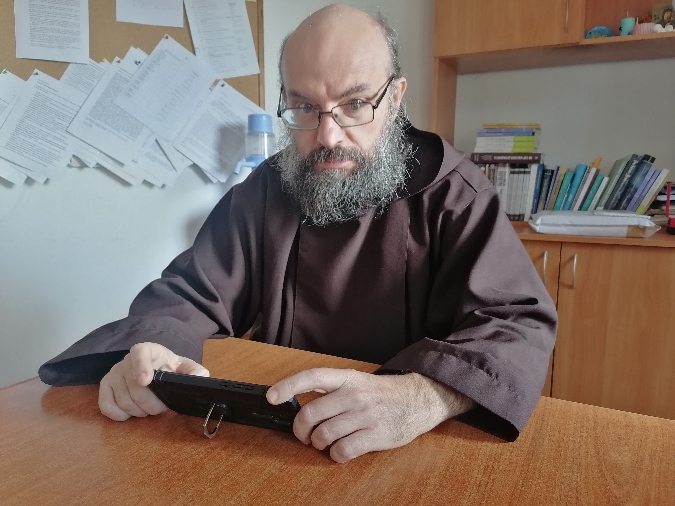 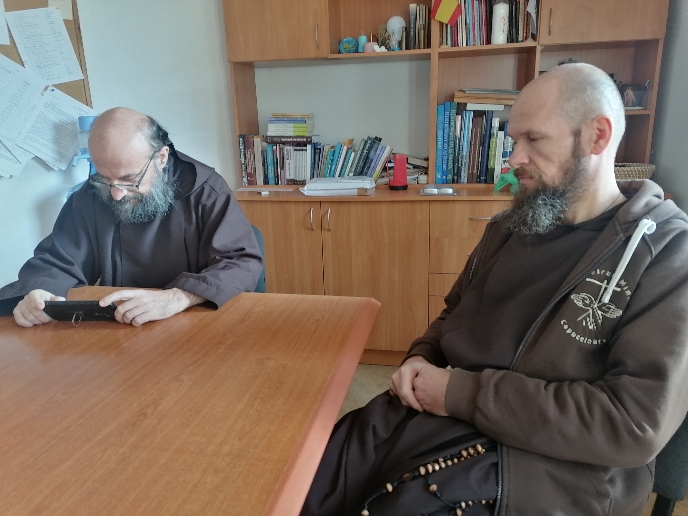 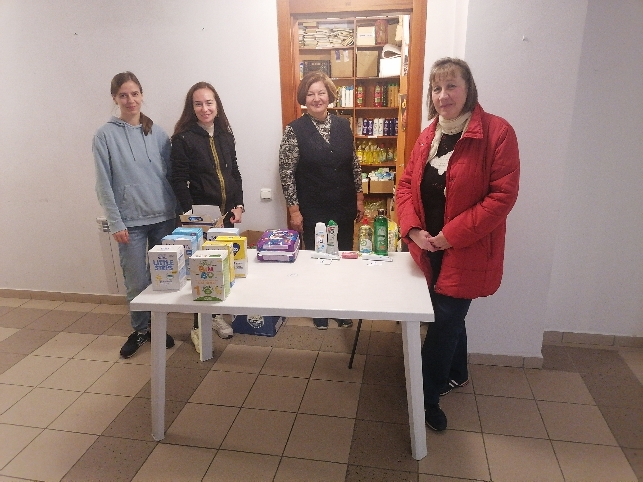 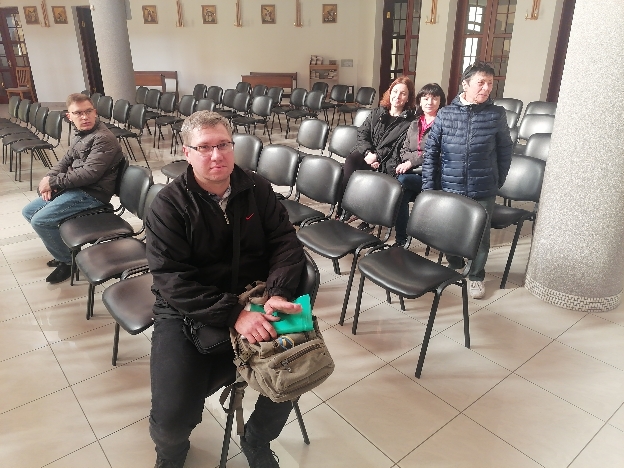 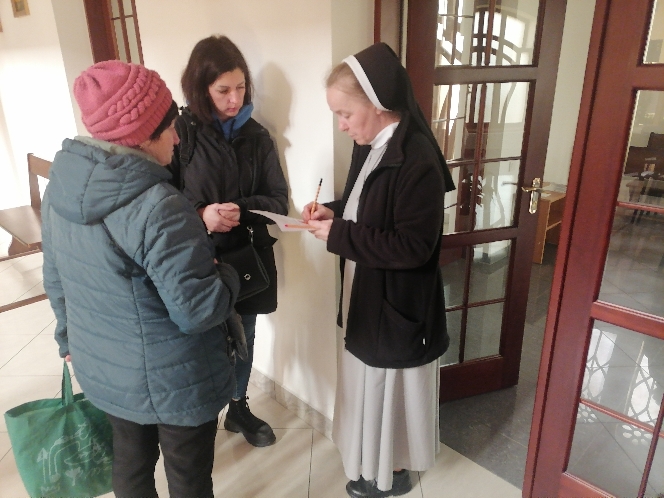 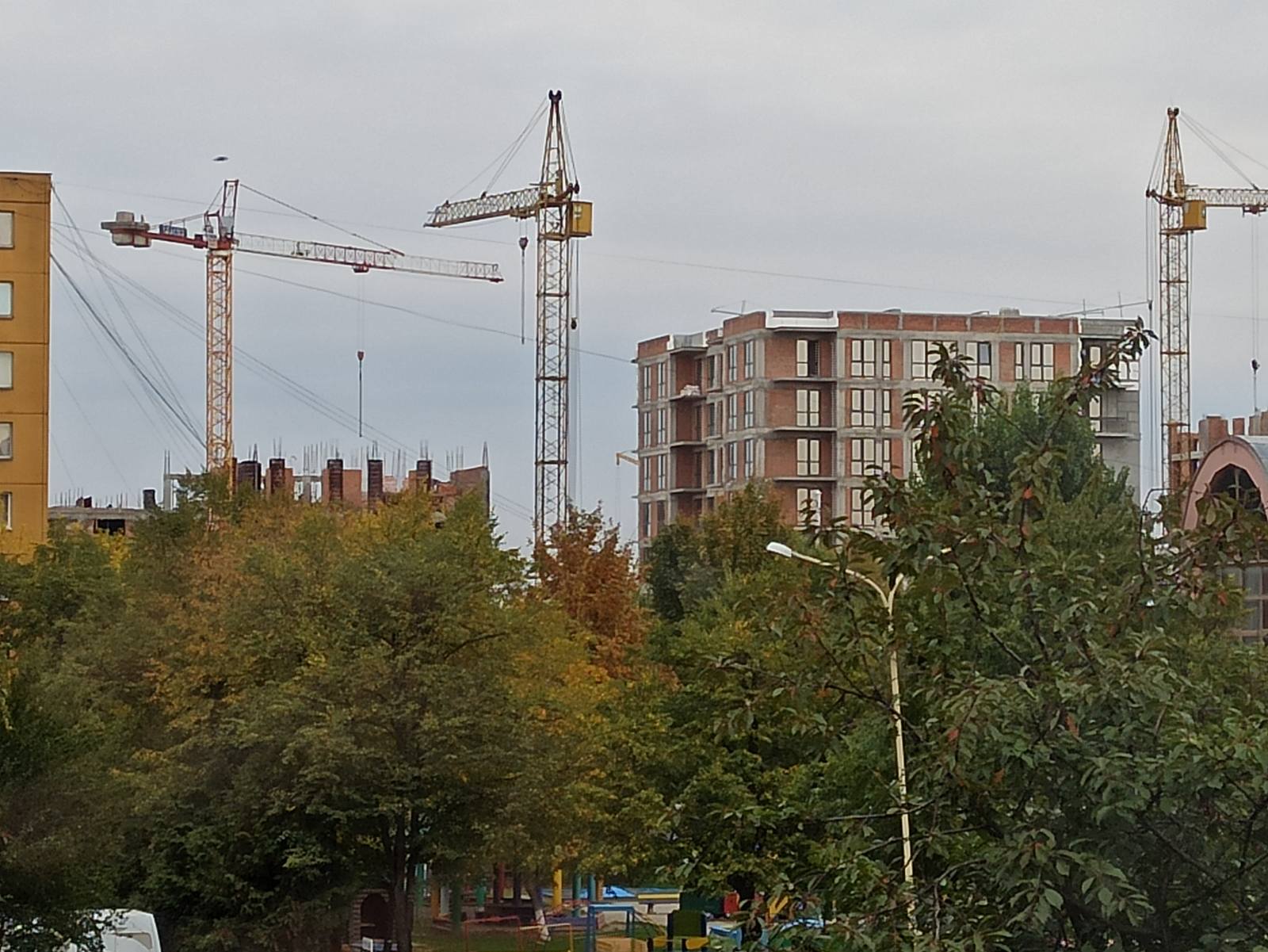 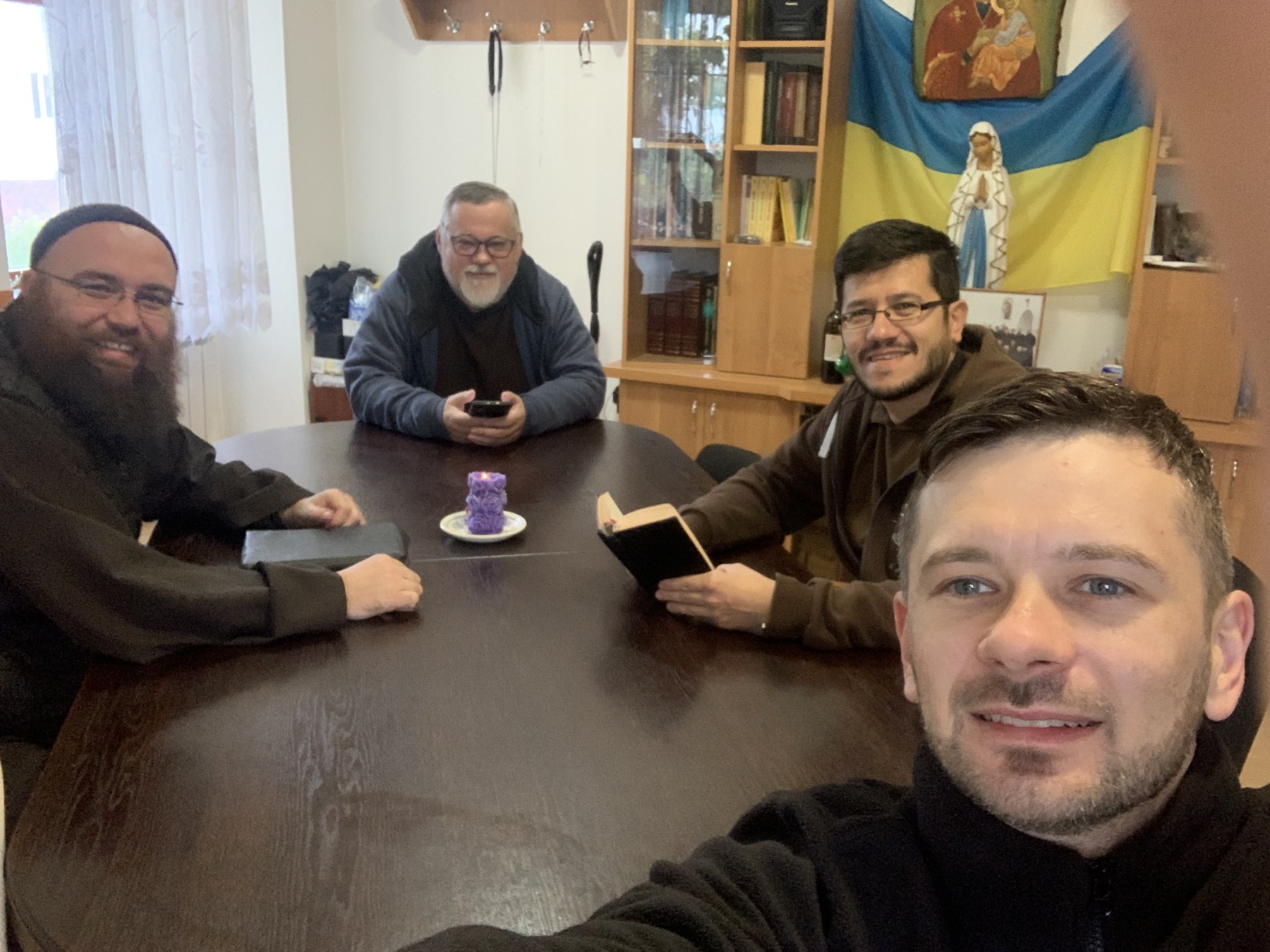 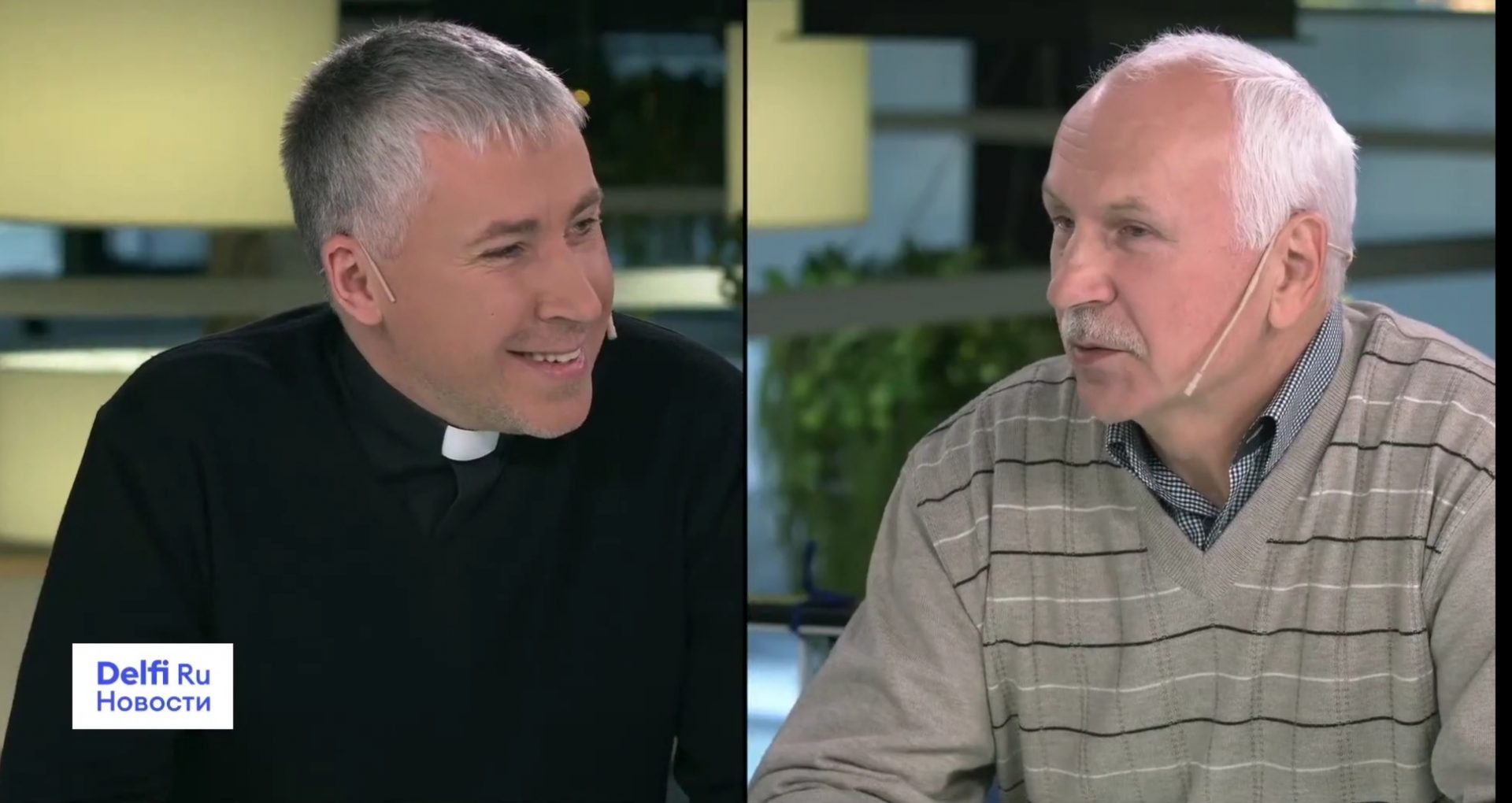 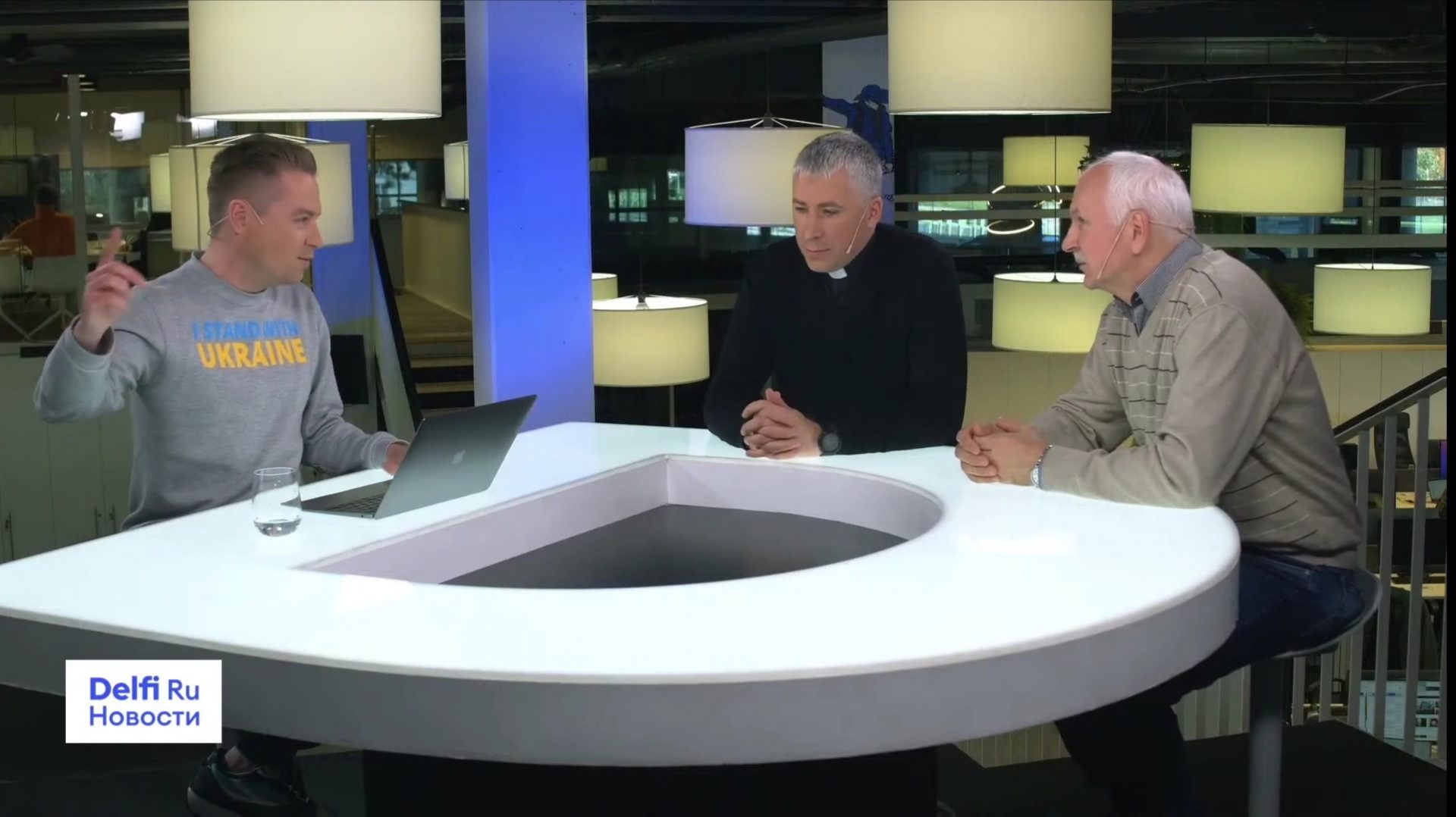