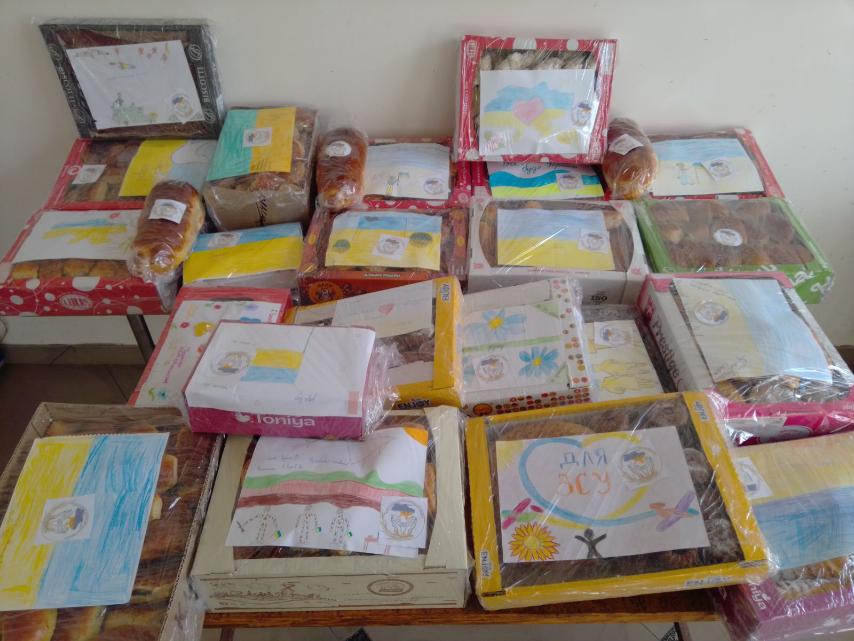 We are alive. There were air raid alerts in Kyiv yesterday and this morning. Almost all of Ukraine has been threatened by air raids. In Kyiv at 8.20 am, when we were at the Eucharist, explosions were heard on the right bank of the Dnieper River. There are civilian casualties. Explosions could be heard in Khmelnytskyi, Zhytomyr, in Lviv. There is no electricity in Lviv. Zaporizhzhya has been shelled today as well. We are waiting what will be the retaliation for the Kerch [Crimean] Bridge. No one asks anymore when the war will end. God, give us peace!

In our church in Vinnytsia. War, war is getting closer and closer. Funeral of one of our parishioners. https://fb.watch/g2IQF2790_/

The Word… War. Some areas of Ukraine are under occupation and the Word reminds us that “we are not children of slavery, but of the free. Toward freedom Christ has set us free. Therefore, abide in it and do not submit anew under the yoke of slavery!”

A Christian is a person called to freedom, even during war and occupation. This freedom depends on whom I listen to, to myself or to God. Beware of the war in our heads: “Do not harden your hearts today, but listen to the voice of the Lord.” God is love.

Krasyliv:
Sr. Malgorzata Stankiewicz, a Capuchin nun, spoke yesterday on Polish national television TVP in the program “Between Heaven and Earth” about the ministry to refugees in Krasyliv. She and the Capuchin friars are helping the displaced. (https://vod.tvp.pl/video/miedzy-ziemia-a-niebem,09102022,62834740 from 15 min 41 sec, in Polish)

The Lord’s Day is over, and the retreat has also ended. Here’s a report on this time of spiritual exercise and fun for the little ones. (photo) And this is a brief illustration of what our parishioners are doing for the Armed Forces of Ukraine… among others. (photo)

Election of a new Leader of the Maranatha community. Former leader defends Ukraine in the Armed Forces of Ukraine. Jula became the new leader. May God bless you for your continued service in the parish and in the community. (photo)

May God guard us, bless us and grant us peace. 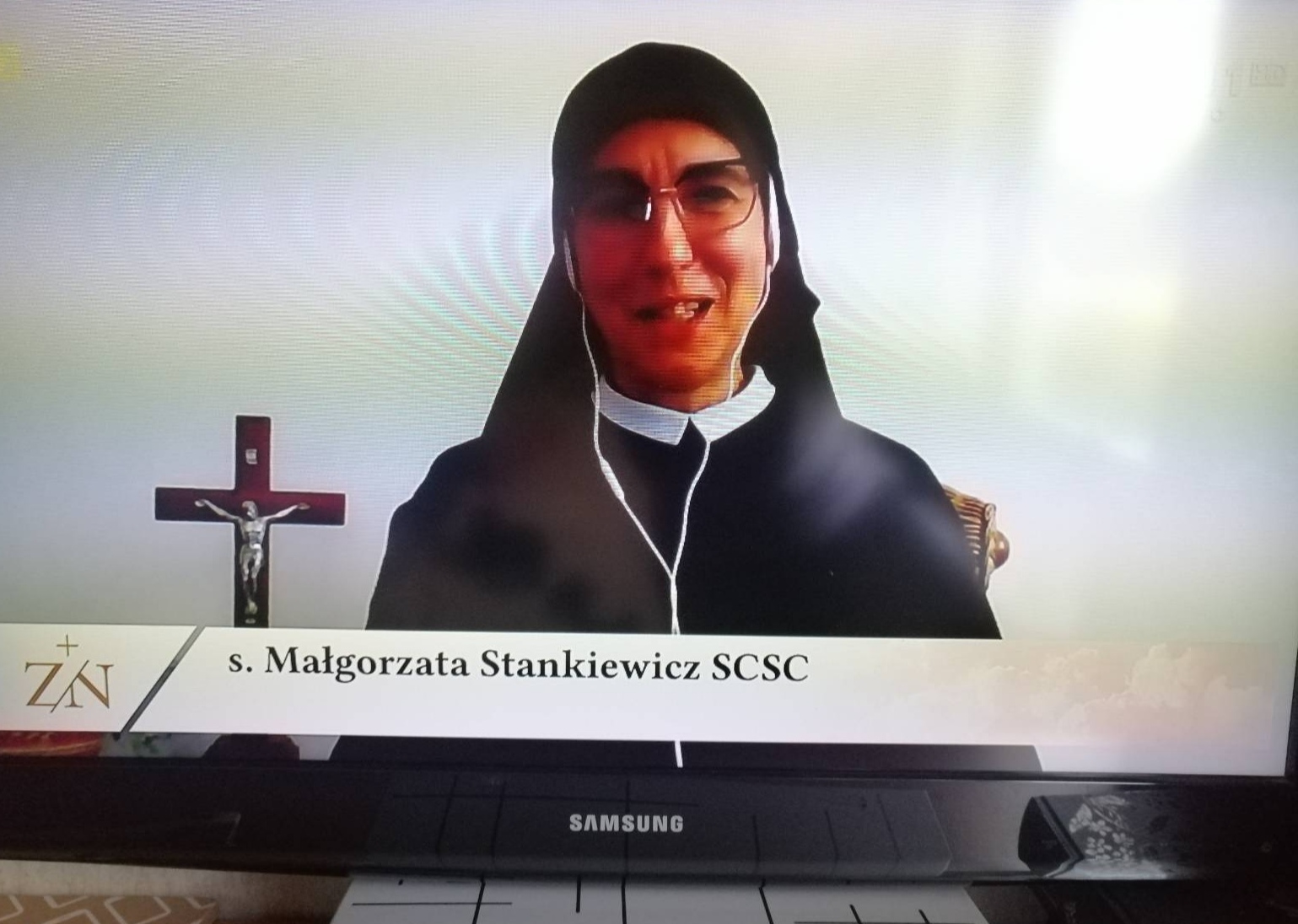 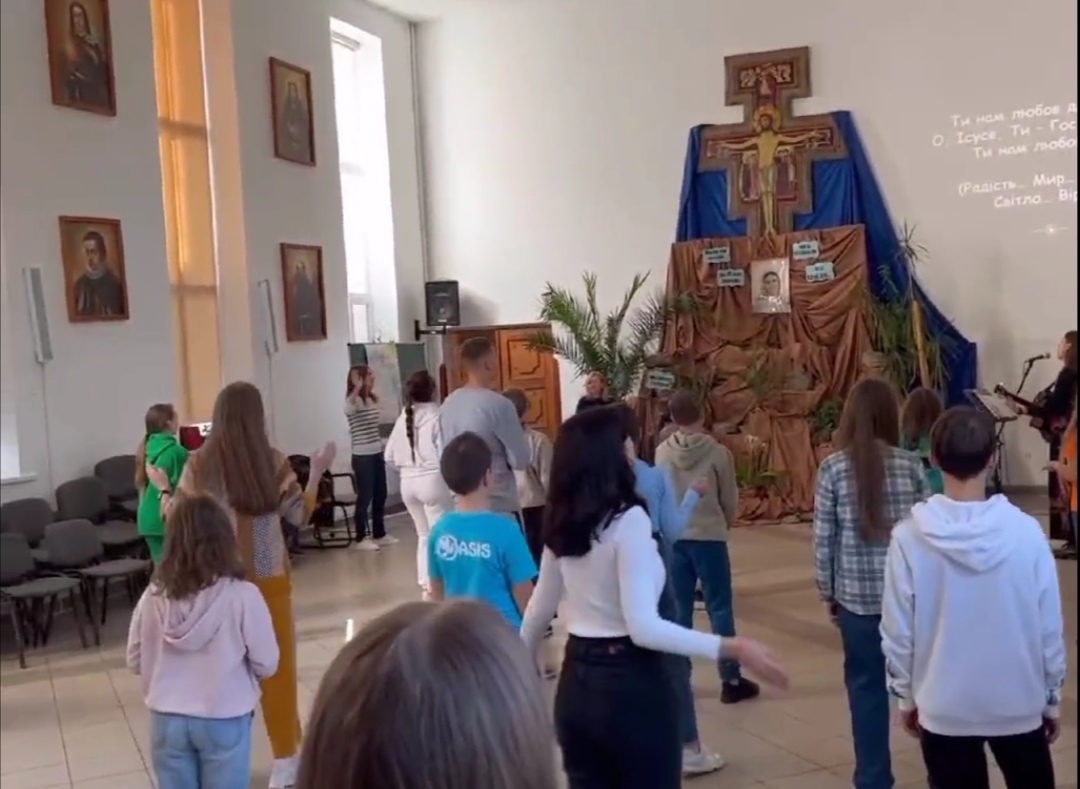 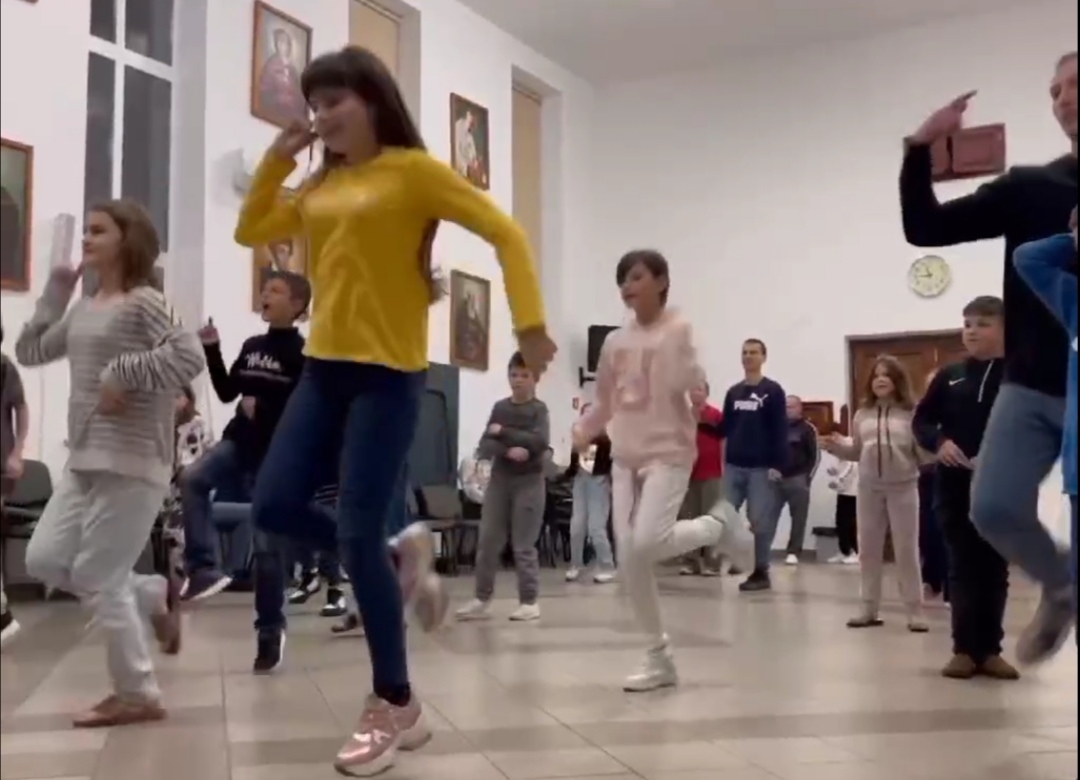 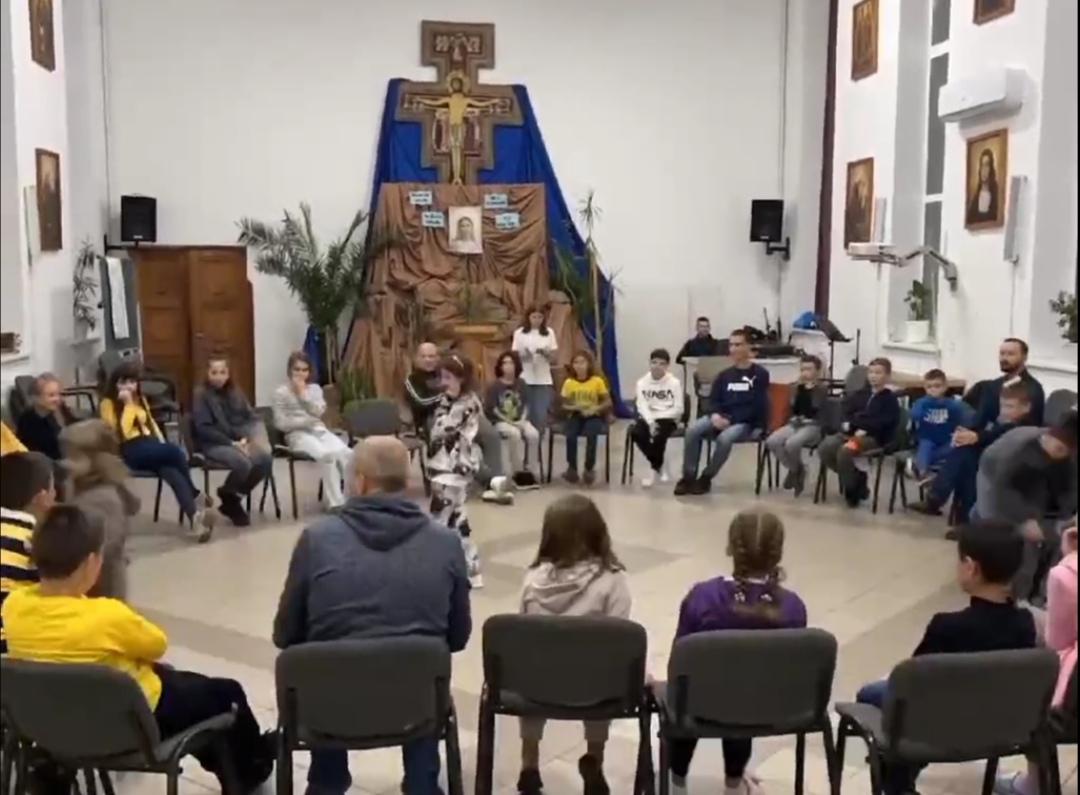 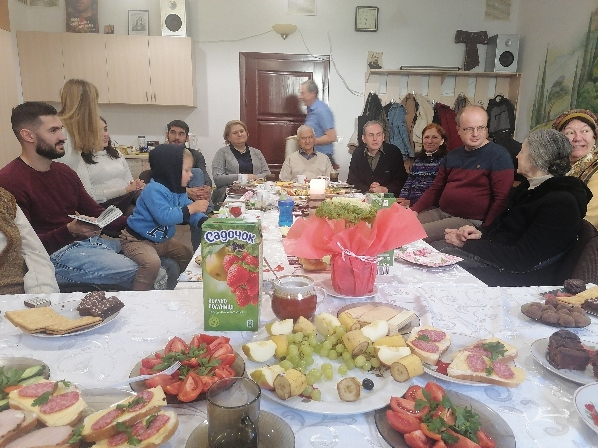 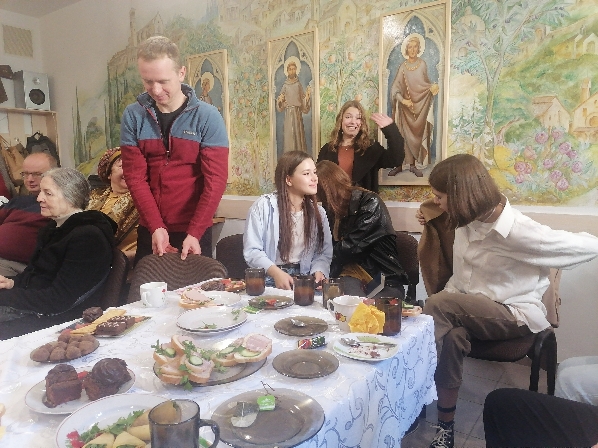 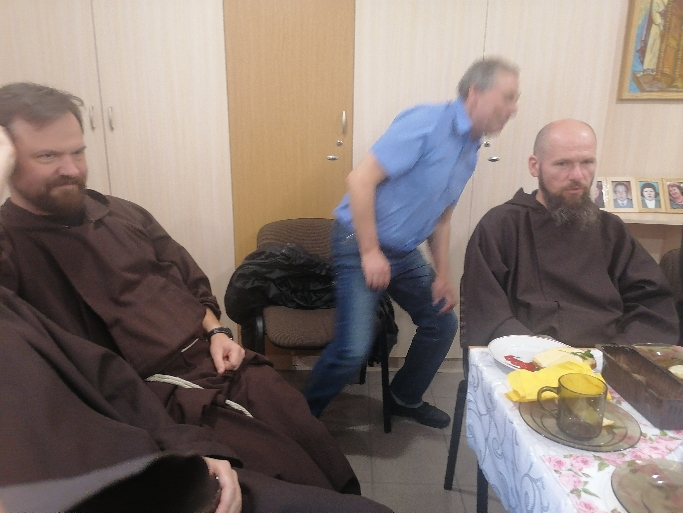 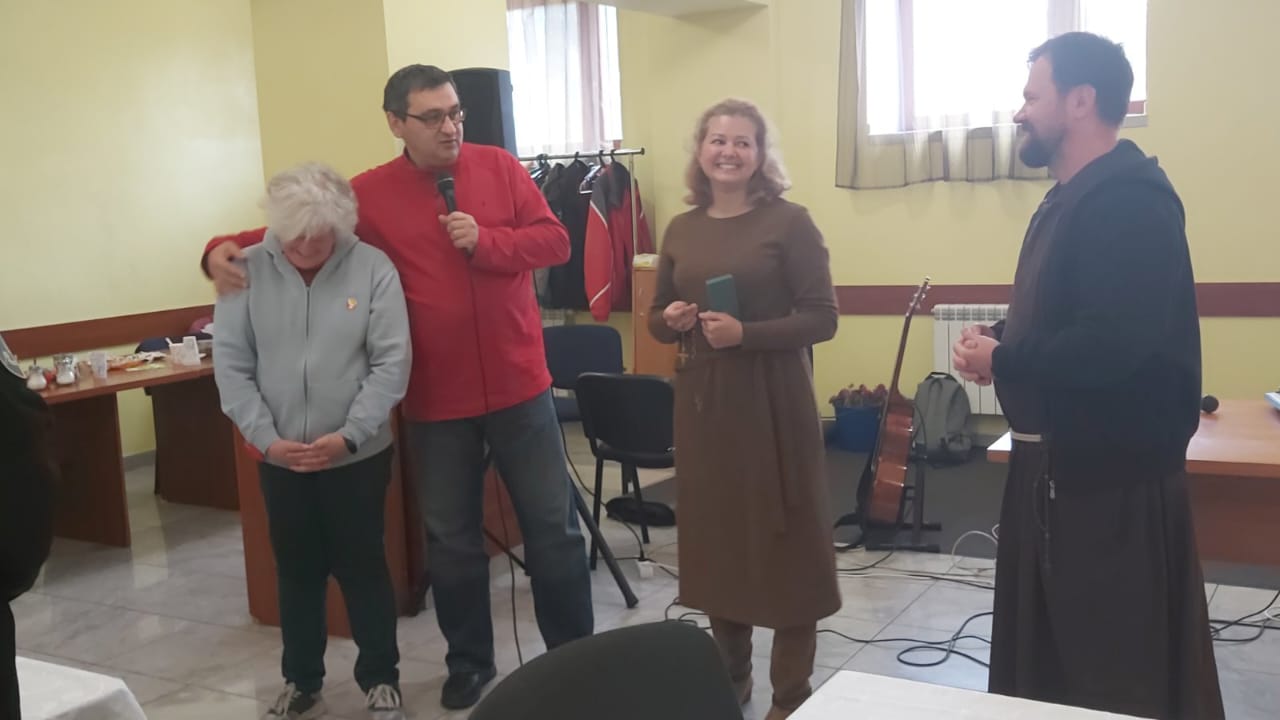 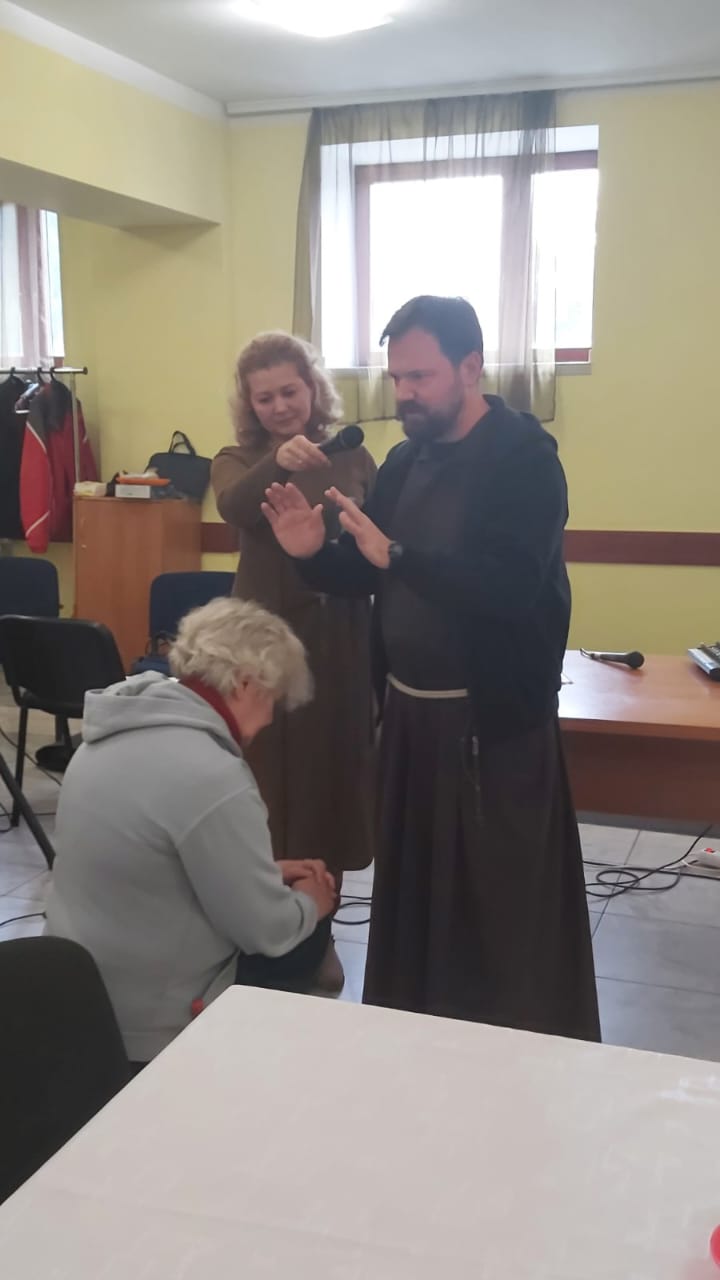