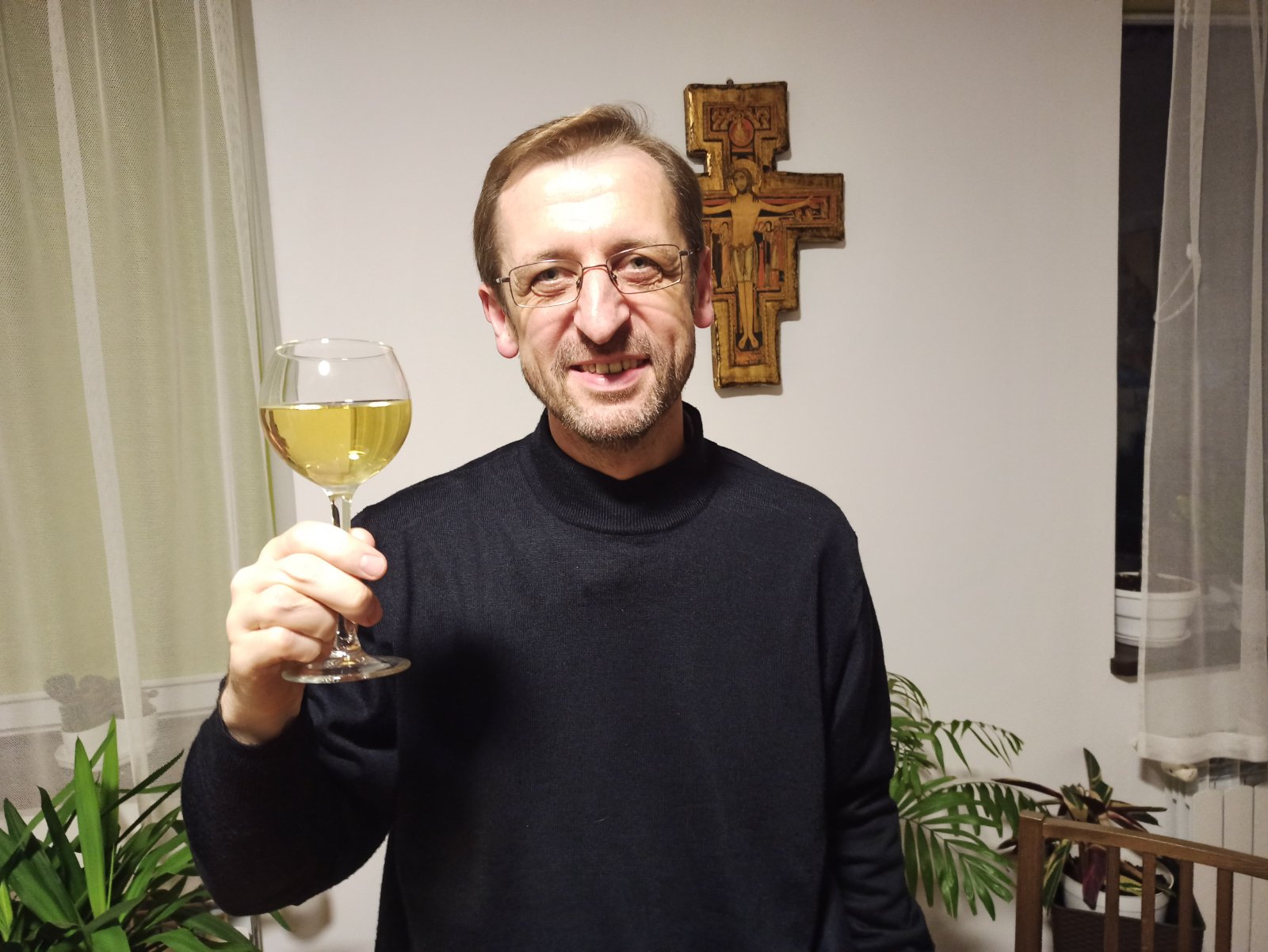 We have survived more than two hundred nights of war. We are glad that we have war-peace. We do not forget, those who fight and, unfortunately, die in this war that is not needed by anyone.

The Word… One may be afraid of the following words of Qoheleth. Who is afraid? He who has not recognized true true love. God is love, therefore…: “Vanity of vanities, says Qoheleth, vanity of vanities! All things are vanity!” Don’t be afraid. God loves you. God is love.

Uzhgorod:
Last night our brother Roman Pop, MD (doctor) defended his doctorate in moral theology and became a double doctor.
Roman, congratulations to you, our Capuchin family rejoices. Despite the war, we have reasons to rejoice. (photo) Congratulations once again. Deo Gratias!!!

From Croatia, Br. Jure writes:
Brother Błażej, thank you for news from Ukraine that you regularly send us. The death of volunteer Andre Fabijanić echoed in Croatia as well. He loved Ukraine. A street will be dedicated to him in Zagreb. May God grant Ukraine peace and turn the aggressors away from evil. Greetings to you and all brothers in Ukraine. Jure.

Our brothers on the road, Viktor and Andriy reached their destination, each in their own direction. (photo) Deo gratias!

Vinnytsia:
Thanks to God, to our benefactors and the efforts of Br. Constantine M. we received another document, important for our residence in the Capuchin monastery at 12/14 Sobotnia Str. Thank God.

Grzegorz Górny wrote an article in which he wants to answer for himself and others what is the phenomenon of patriotism of Ukrainians, not only soldiers, but also the population: “Ukrainians, however, said no. They chose to fight, ready to pay for it with their own lives. And thousands of them have already paid such a price. Why? Because they don’t want to be Russians. They would rather die than allow such a fate to befall themselves or their loved ones.
Some Ukrainians, when asked by me why they made such a choice, answer: Because we are free people; Russians are a nation with the soul of slaves; we do not want to be slaves.”
“It’s better to die than to be Russian”
https://wpolityce.pl/swiat/614837-lepiej-umrzec-niz-byc-rosjaninem [in Polish]

Tomorrow is the last day of retreat. Signs of the times. Prayer from a smartphone. (photo)

May God guard us and grant us peace. 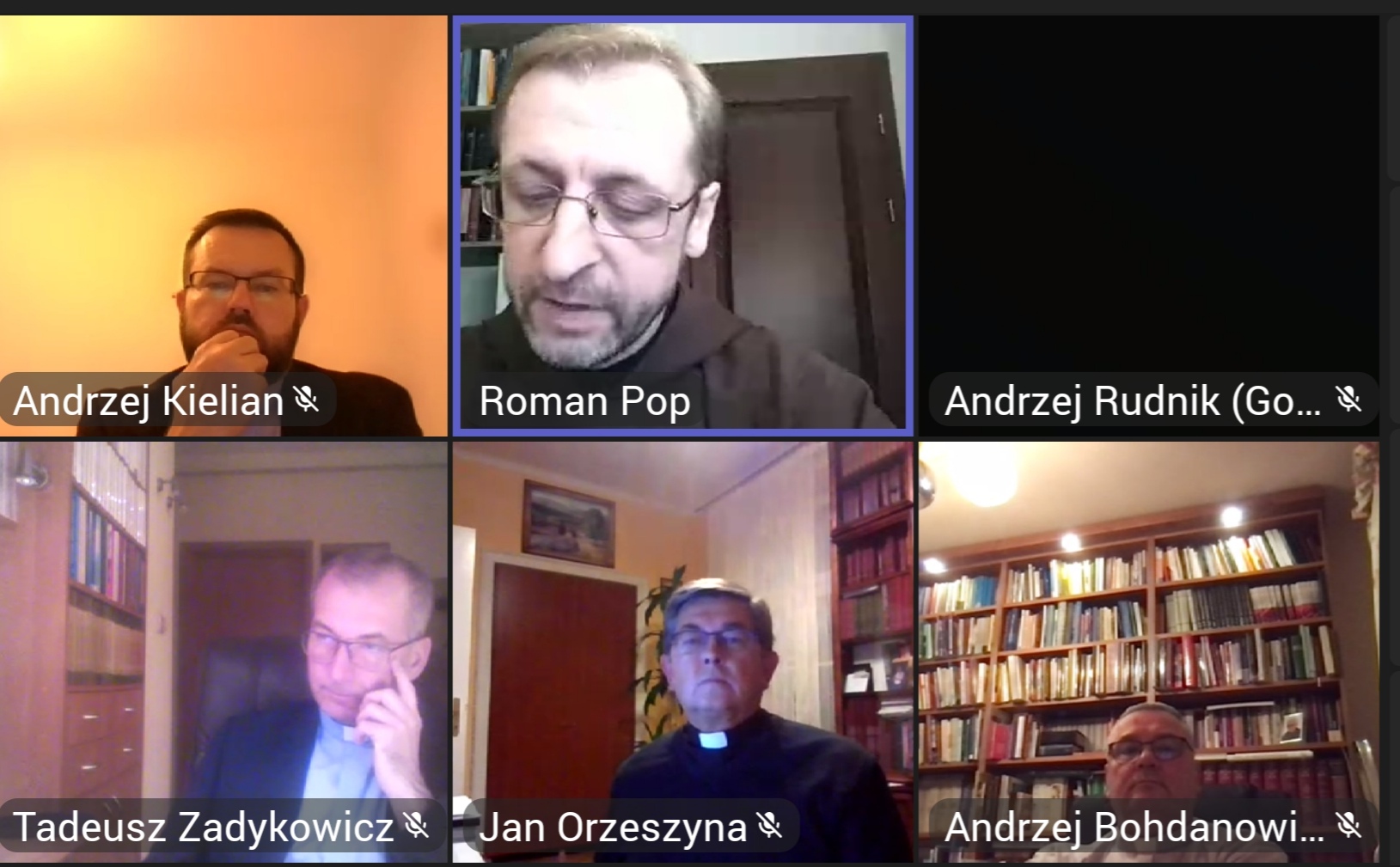