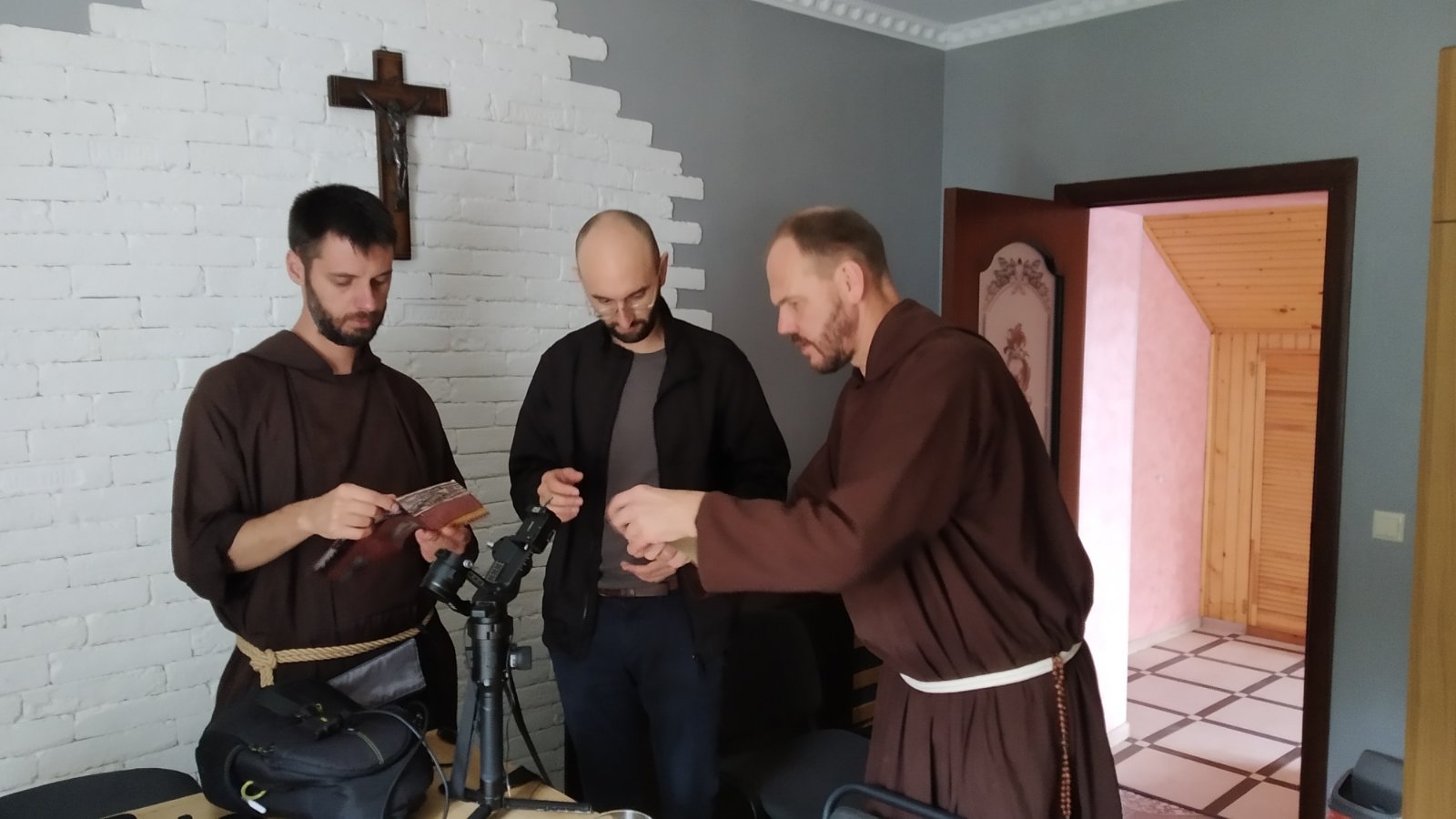 We’ve survived another night. Currently there are more air raid alarms during the day than at night. Thanks be to God for everything. We are alive. May God give the spirit to live for the glory of God. We pray for peace in Ukraine.

The Word… Jesus is risen, he is alive and we are witnesses to this. “I praise you, Father, Lord of heaven and earth, that you have revealed the mysteries of the kingdom to the simple.”

One more thing, I thank God for all the good women God has put on my path. Deo gratias! God is love.

Cardinal Krajewski in Odessa. A short word in Polish. I invite you to listen to it.
https://youtu.be/iNId1giWvGo

Retreat in Horodok. Before me, Br. Justyn gave a retreat at this seminary. Photo at a historical exhibit. (photo)

Lviv:
Lviv was visited by French Catholic television. They are making a film about the benefactors. (photo)

Uzhgorod:
On September 21, Brother Roman will defend his doctorate in moral theology. We already congratulate Brother Roman and ask for prayers for our doctoral student. Oremus!

May God keep us safe. 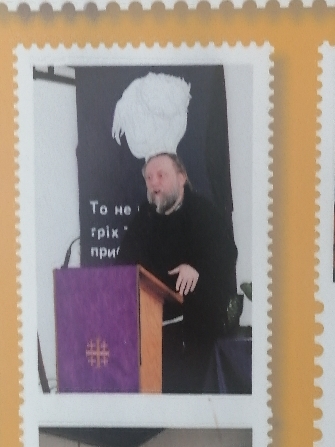 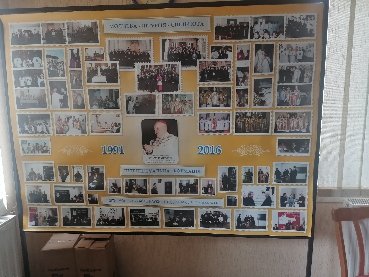 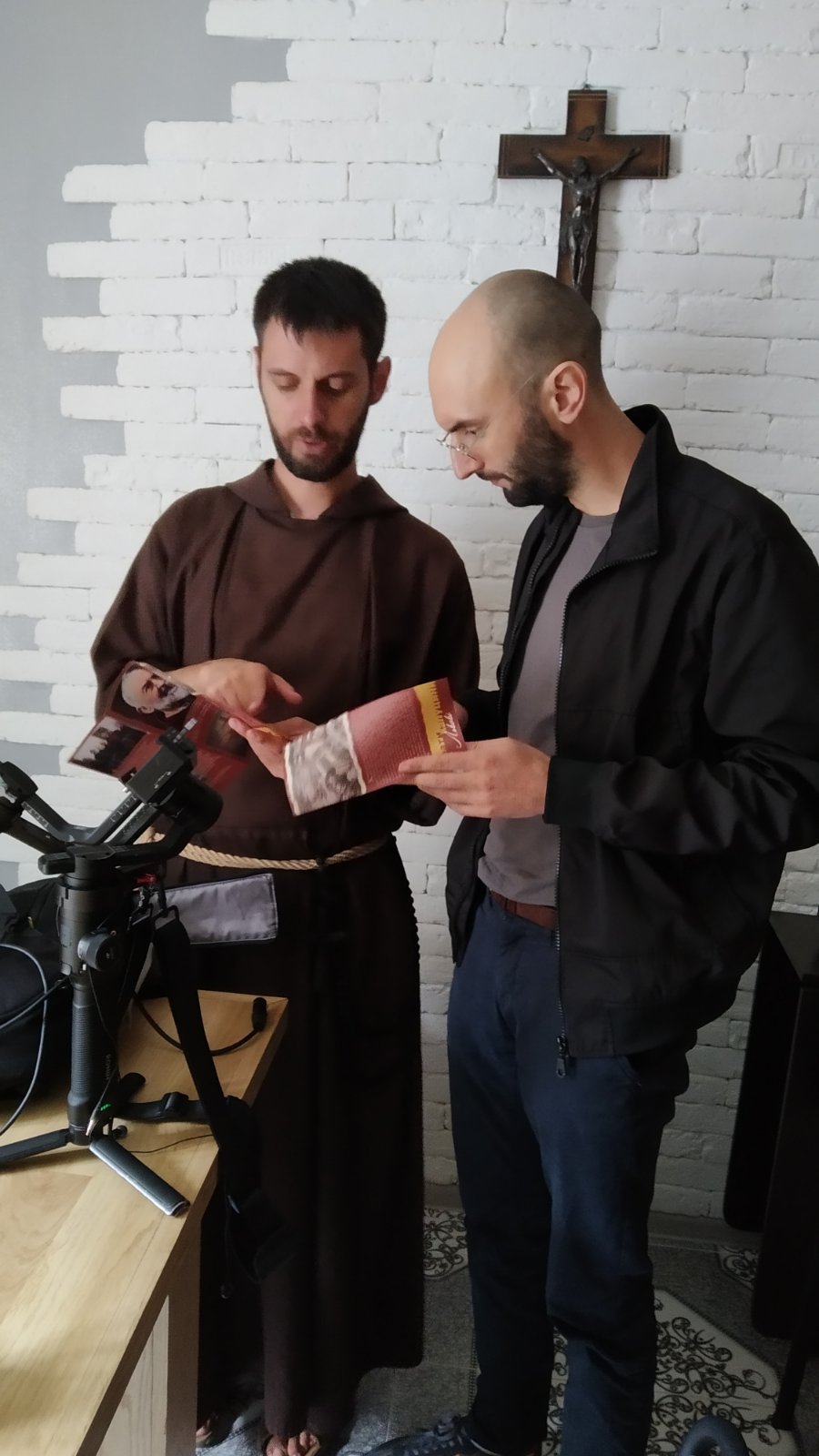 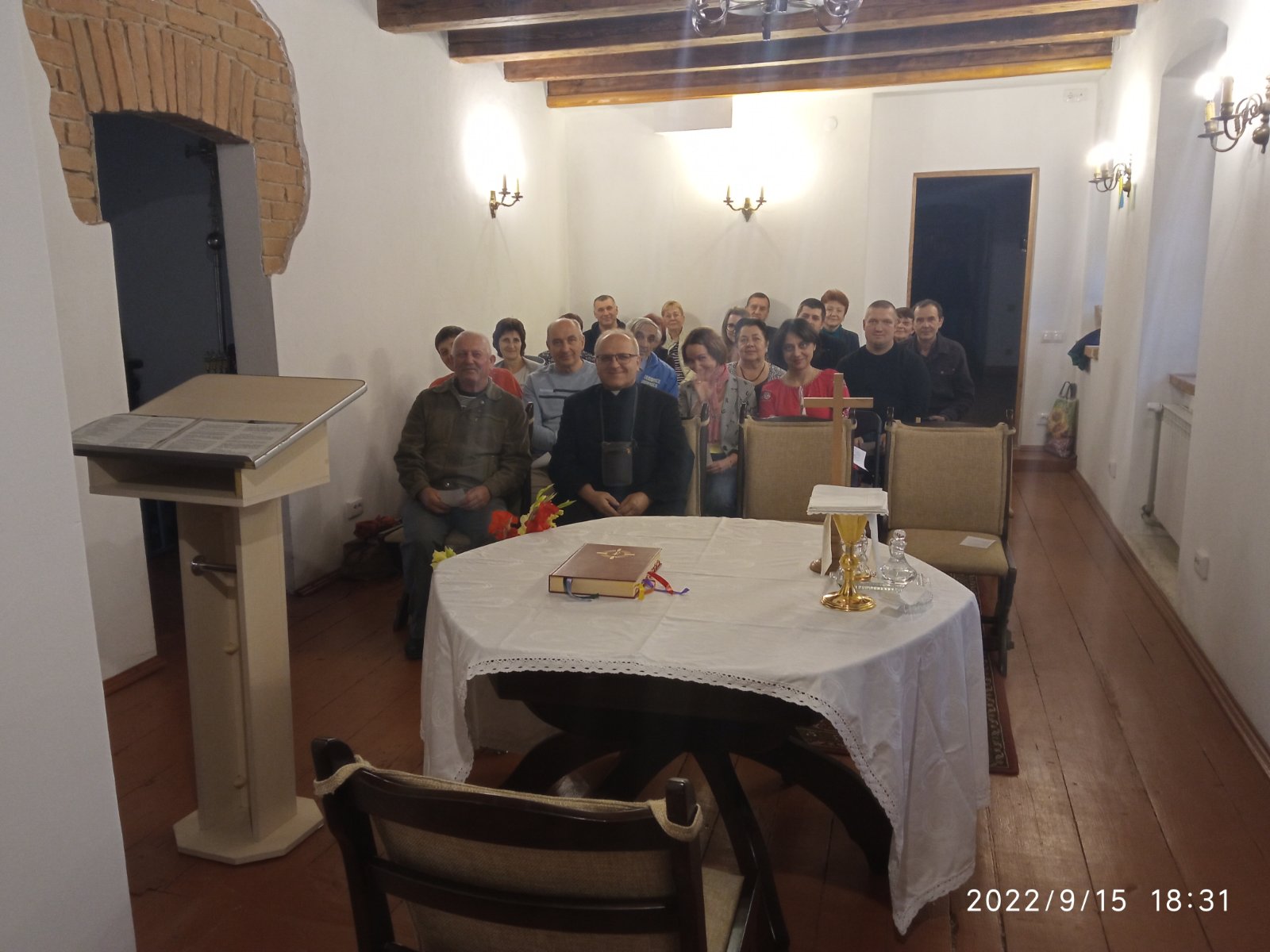