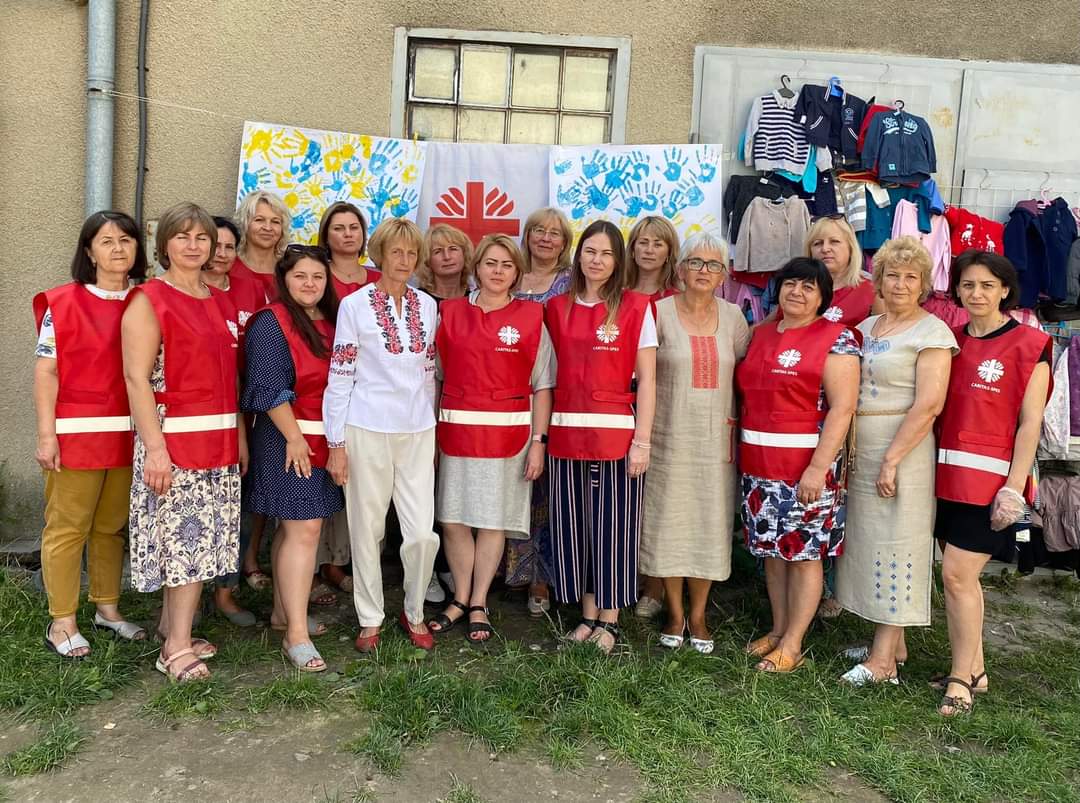 We have survived. All the time we are warned to be careful. Rocket attacks are possible in all areas of Ukraine. God, we ask you to end the war, for peace.

It has been six months of war in Ukraine, which actually began not on February 24 this year but in 2014, with the annexation of Crimea and the seizure of parts of Luhansk and Donetsk provinces.

The Word… (Readings from the Solemnity of the Mother of God in Poland) The “fullness of time” of which St. Paul speaks is at every Eucharist. God sends through heavenly Mother the Church, as through Mary, the Son, Jesus Christ, so that we, you and I during the same Eucharist become sons and not slaves. “So you are no longer a slave, but a son. And if a son, then also an heir by the will of God.” You are a Son….. Listen to the Father and the Mother… “Do whatever He tells you.”

This is the way of happiness, in community, in marriage, where wine (the Holy Spirit) is in abundance. God is love!
We live in war, we do not live by war.

The statue of our Padre Pio, took up residence at the Dominicans in Fwastow. The relics, had already been given by br. Roman Rusek and Sergey Kippa from Kiev. (photo)

Georgia:
super photos. (photo) In hospitality at the Benedictine nuns, where brothers Marek and Jacek celebrate the Eucharist. Our brothers live in this area.

May God grant us peace. 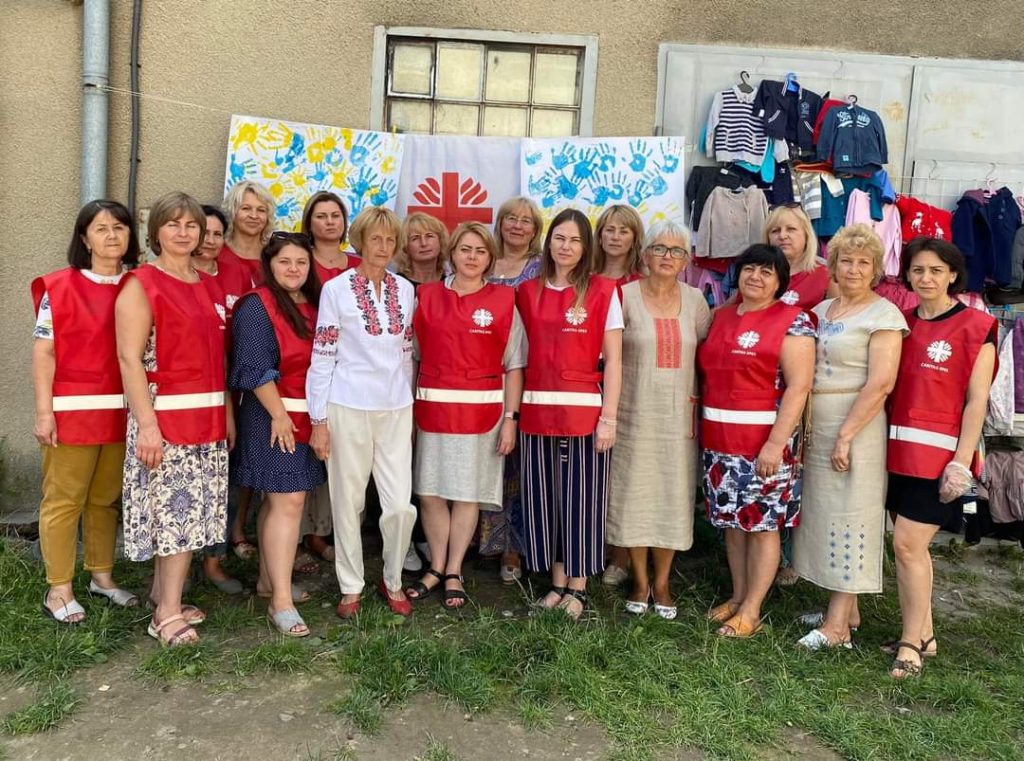 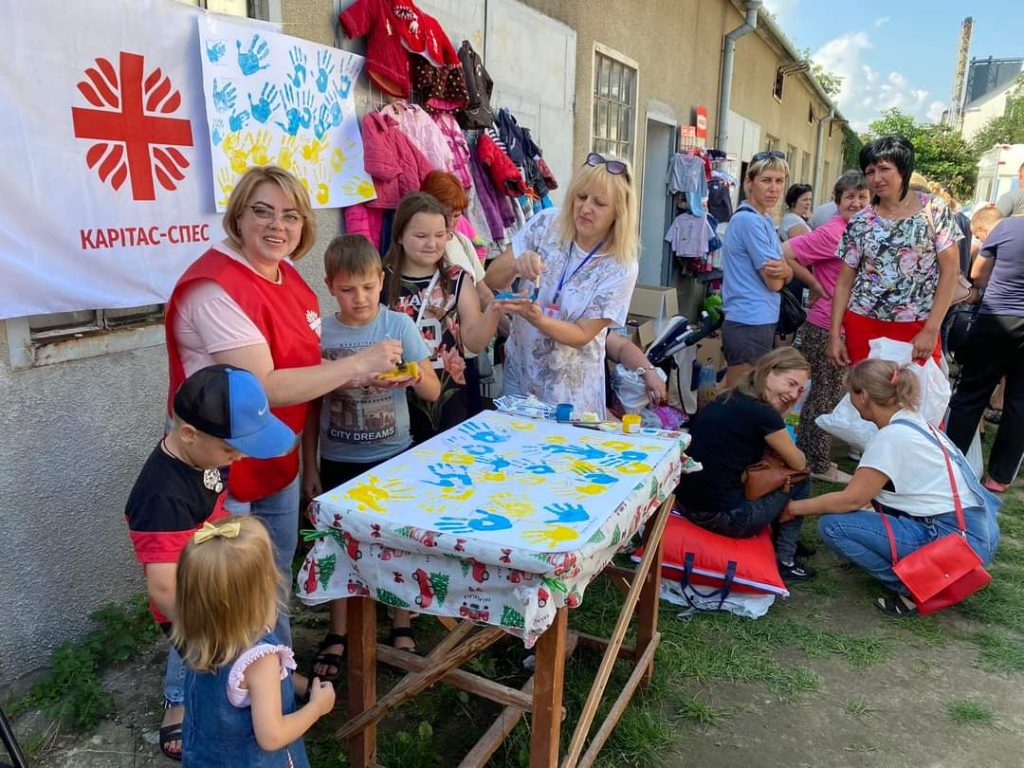 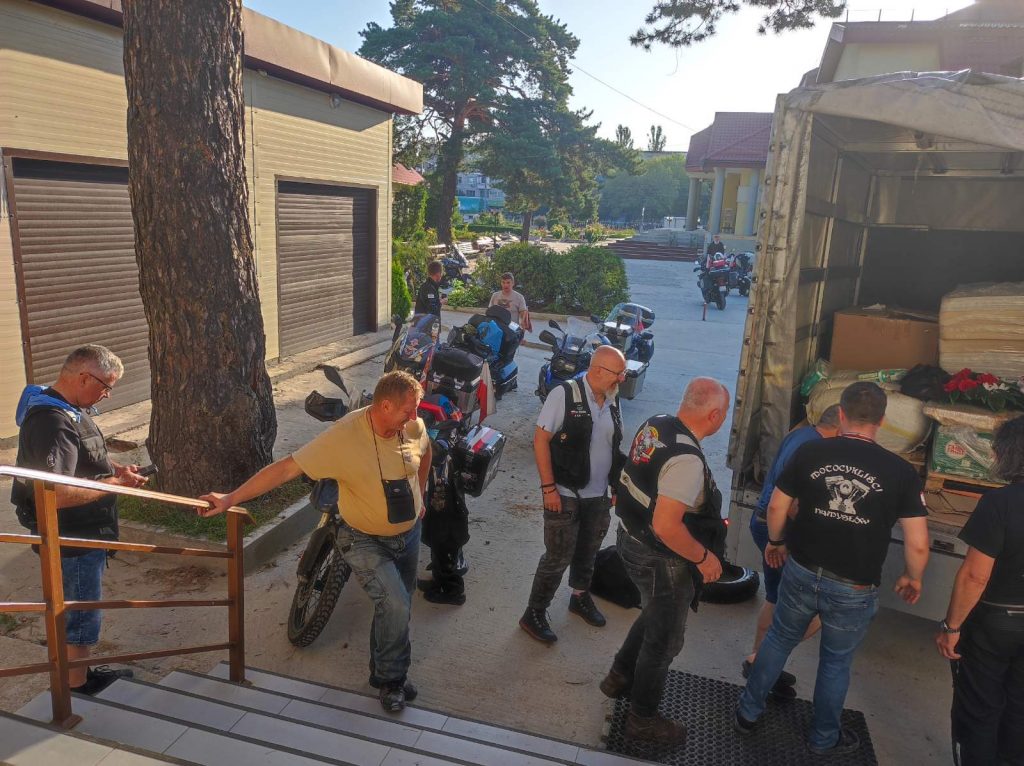 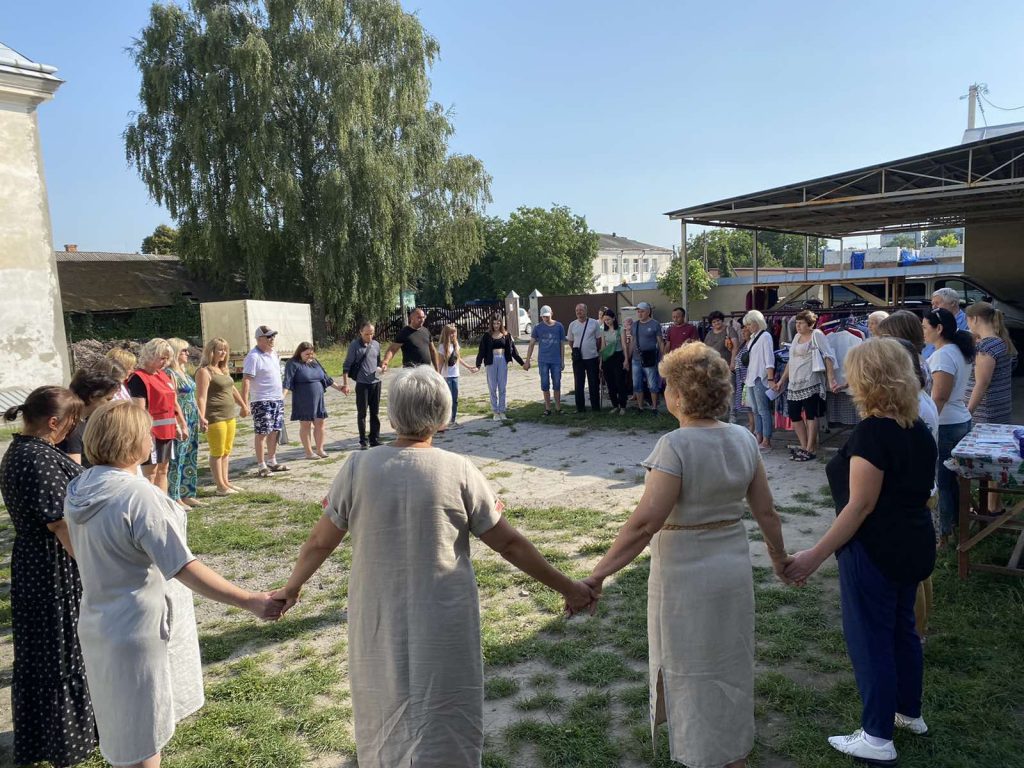 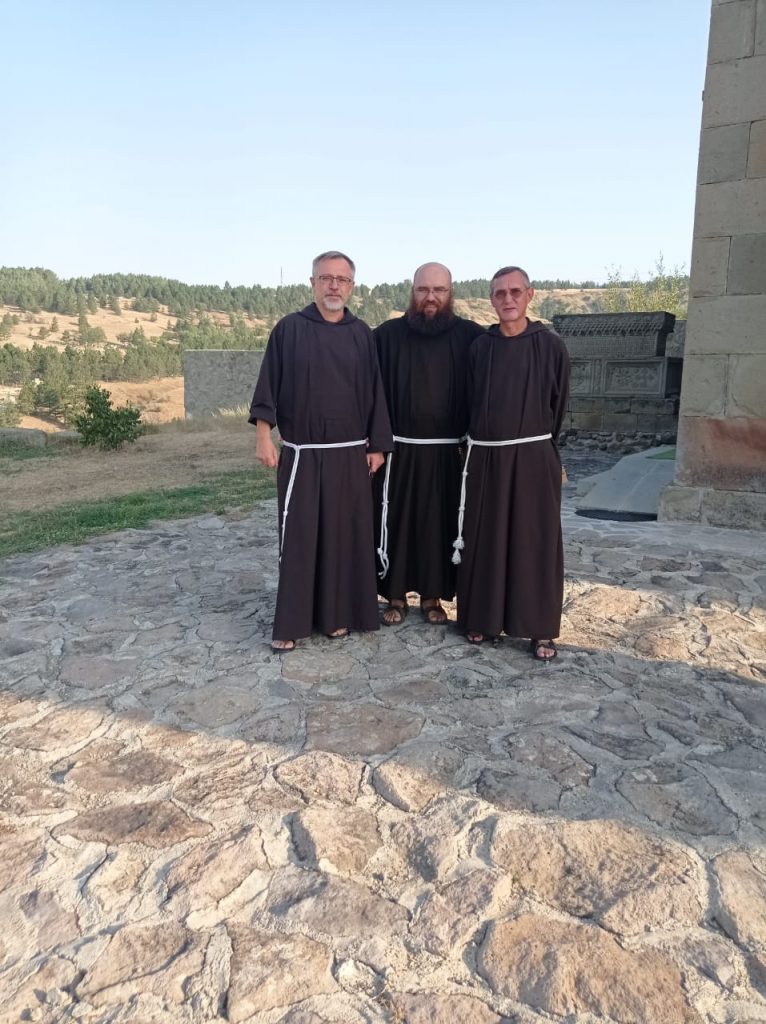